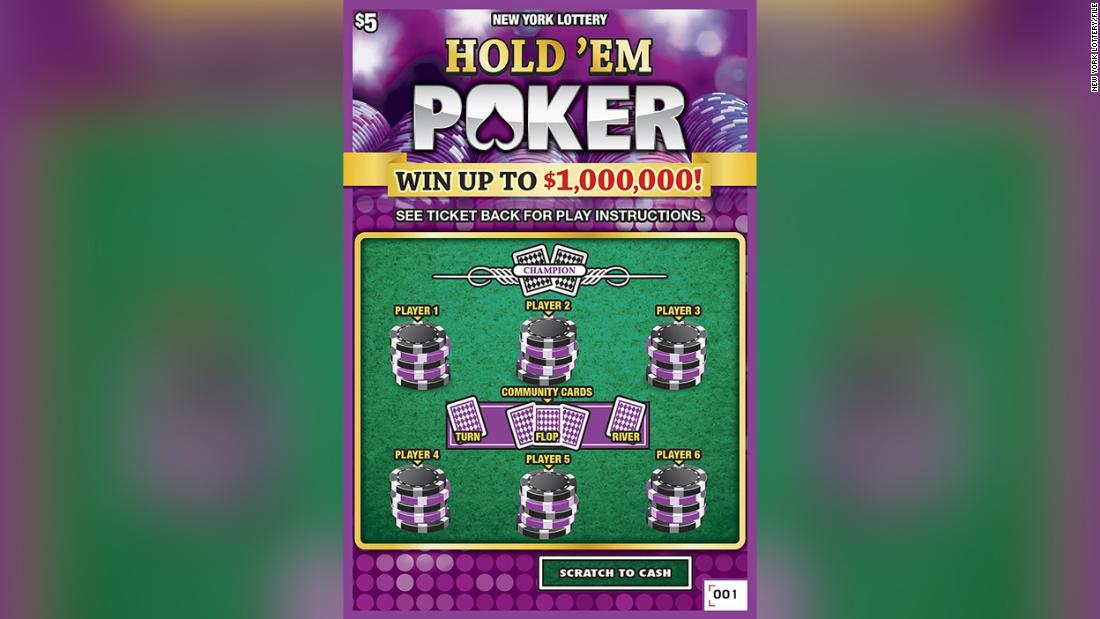 A Texas woman has pleaded guilty to one felony charge and faces up to four years in prison for stealing her cousin’s $1 million lottery jackpot in New York, officials said.

Iris Amador Argueta, 34, pleaded guilty to one count of second-degree grand theft on Friday after she allegedly stole a $1 million scratch card from her cousin and stole over $500,000 in November 2020, according to a Nassau press release. Dollar had claimed his award at the county prosecutor’s office.

Argueta’s cousin bought a $5 hold’em poker scratch card from the New York State Lottery in October 2020, revealing that he had won a $1 million jackpot prize, according to the press release.

The cousin asked Argueta to redeem the winning lottery ticket for $50,000 because he wanted to remain anonymous, prosecutors said.

Argueta, who was living in Virginia at the time, drove to her cousin’s house, took possession of the winning ticket and, according to police, mailed it to the New York State Lottery to claim the prize. According to a December 2020 press release from lottery officials, she elected to receive the prize money as a one-time lump sum payment from lottery officials of over $537,000.

Argueta told her cousin the lottery ticket won only $20,000 and gave him an envelope containing $13,436, claiming the rest was taken out for taxes, according to prosecutors. According to police, Argueta even presented her cousin with forged papers from lottery officials detailing the winnings.

Argueta’s attorney, Lauriano Guzman, declined to comment in a call to CNN. The New York State Gaming Commission forwarded a statement to prosecutors.

It was only when the victim came across a press release from the New York State Lottery that he discovered that his cousin had been announced as the winner, claiming the $1 million prize and that she had received over $500,000, prosecutors said.

The victim called Argueta after seeing the press release, and she insisted she had no extra money, saying he “would face legal consequences” if he continued to contact her, according to prosecutors.

Argueta was arrested in Texas in November 2021. In May, she forfeited $317,857 in winnings from her bank account, which were returned to her cousin, prosecutors said.

Argueta “is expected to be sentenced to 1-1/3 years to 4 years in prison on March 15,” according to prosecutors.