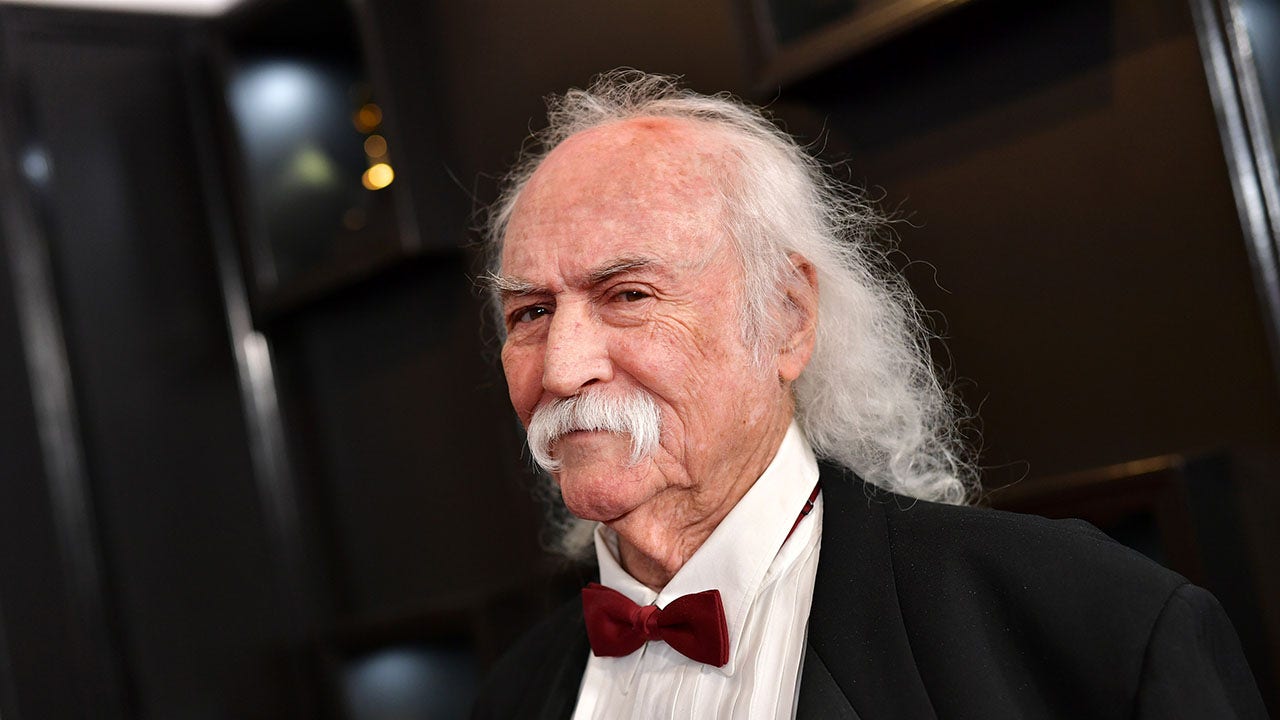 Singer-songwriter David Crosby died Thursday at the age of 81 with an estimated fortune in the millions.

The late musician had a net worth of approximately $10 million, according to Celebrity Net Worth.

His death followed a long illness, his wife Jan Dance said in a statement.

“It is with great sadness that our beloved David (Croz) Crosby has passed away after a long illness.

It continued: “Though he is no longer here with us, his humanity and kind soul will continue to guide and inspire us. His legacy will live on through his legendary music. Peace, love and harmony to all who knew David and those he touched. We will miss him very much. At this time, we respectfully and kindly ask for privacy as we grieve and try to deal with our profound loss. Thank you for the love and prayers.”

David Crosby’s net worth was reportedly $10 million when he died. (Emma McIntyre/Getty Images for The Recording Academy/Getty Images)

Crosby was a founding member of the band The Byrds and later co-founded Crosby, Stills & Nash.

Crosby helped found The Byrds in 1967, singing hits like “Mr. Tambourine Man” and “Turn, Turn, Turn” before leaving in 1967 due to differences with the other band members.

He then formed the folk-rock supergroup Crosby, Stills and Nash with Stephen Stills and Graham Nash in 1968 and their self-titled debut album went multi-platinum and sold more than 4 million copies by the first LP. Neil Young later joined the group.

The group broke up and reunited several times over the years, but still performed together until they finally broke up in 2015, when Nash told Billboard he no longer wanted to play with the band due to tensions with Crosby.

“There will never be another Crosby, Stills and Nash record or show,” he said at the time. “Right now, I don’t want anything to do with Crosby at all. It’s that simple. I let Crosby be who he is. I let people play their hand in front of me, and I let him do it, and then I make a decision.”

Crosby has twice been inducted into the Rock & Roll Hall of Fame: first in 1991 as a member of The Byrds and then in 1997 for Crosby, Stills & Nash.

He performed until last year.

In 2020, Crosby told GQ he was concerned the coronavirus pandemic could leave him in “deep financial trouble.”

“You know they don’t pay us for records anymore, right? So touring is all we have. This is really the only thing we can do to make money. And losing it is just awful. I can – honest to God – I could lose my home. I don’t know what to do about it other than just try to roll with the punches and keep going. Honestly, if I lose the tours, I’ll probably lose my home.

In a recent tweet, Crosby also expressed his frustration with how streaming platforms like Spotify work, but said he needs his catalog there for financial reasons.

“Please try to understand that I’ve been very loud and clear against Spotify for not paying the people who make the music while they get rich off it,” he tweeted. “I never wanted my music up there … I’m ashamed to say it, but I need the money.”

In 2019, he told Collider, “The three biggest record companies, I’m told, make $19 million a day from streaming and the artists are being ripped off. It’s like you did your gig for a month and they paid you a nickel. They pay you, but not enough to live on. It is not right.”

In 2021, Crosby sold his music catalog to Irving Azoff’s Iconic Artists Group, allowing him to pay off his ranch in Santa Ynez, California. (Frazer Harrison/Getty Images for The Recording Academy/Getty Images)

In 2021, Crosby sold his music catalog to Irving Azoff’s Iconic Artists Group, allowing him to pay off his ranch in Santa Ynez, California.

“It wasn’t a thing I wanted to do, but this deal with Irving made it possible for me not to worry about the money,” he told Rolling Stone that year. “We were really afraid that we would lose [the house]. I couldn’t work live and I couldn’t make money from records. This deal made a difference for us. It really helped a lot.”

The music legend also ran into financial difficulties in 2015 after he was sued for hitting a pedestrian with his car. He reportedly settled for $3 million.

Last year he said he could no longer perform live.

“I’m too old to do it anymore,” he said, according to Variety. “I don’t have the stamina; i don’t have the strength I was making records at an amazing speed. … Now I’m 80 years old, so I’m going to die pretty soon. That’s how it works. And so I’m trying really hard to tease out as much music as I can as long as it’s really good…I’ve got another one in the can waiting.” 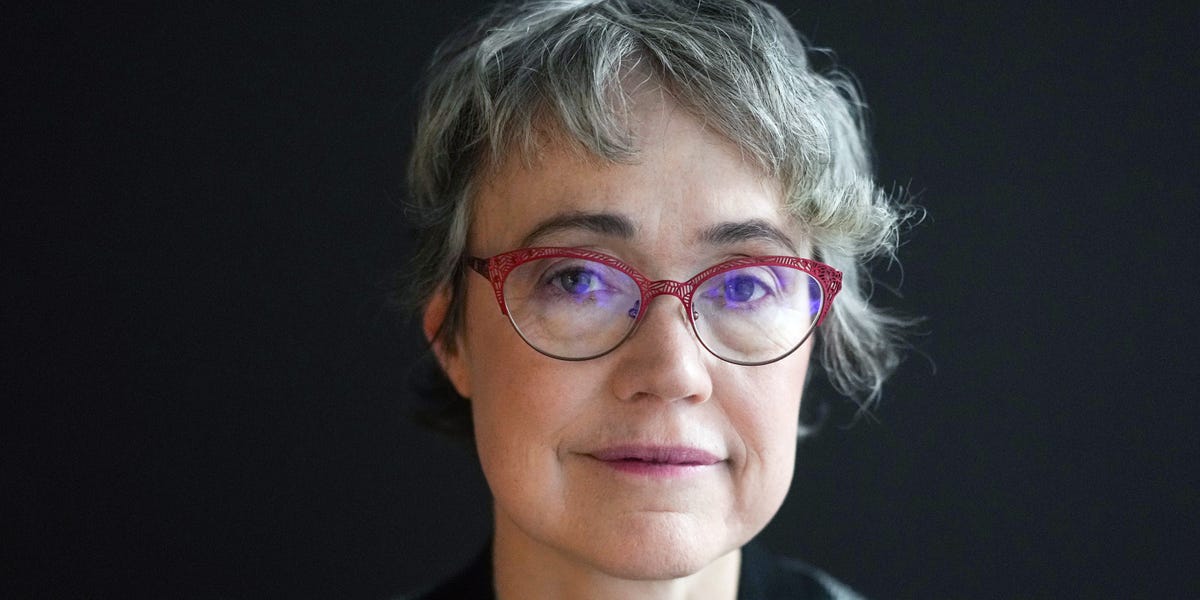 I’m the New York Times editor who edits Wordle. I love my job. 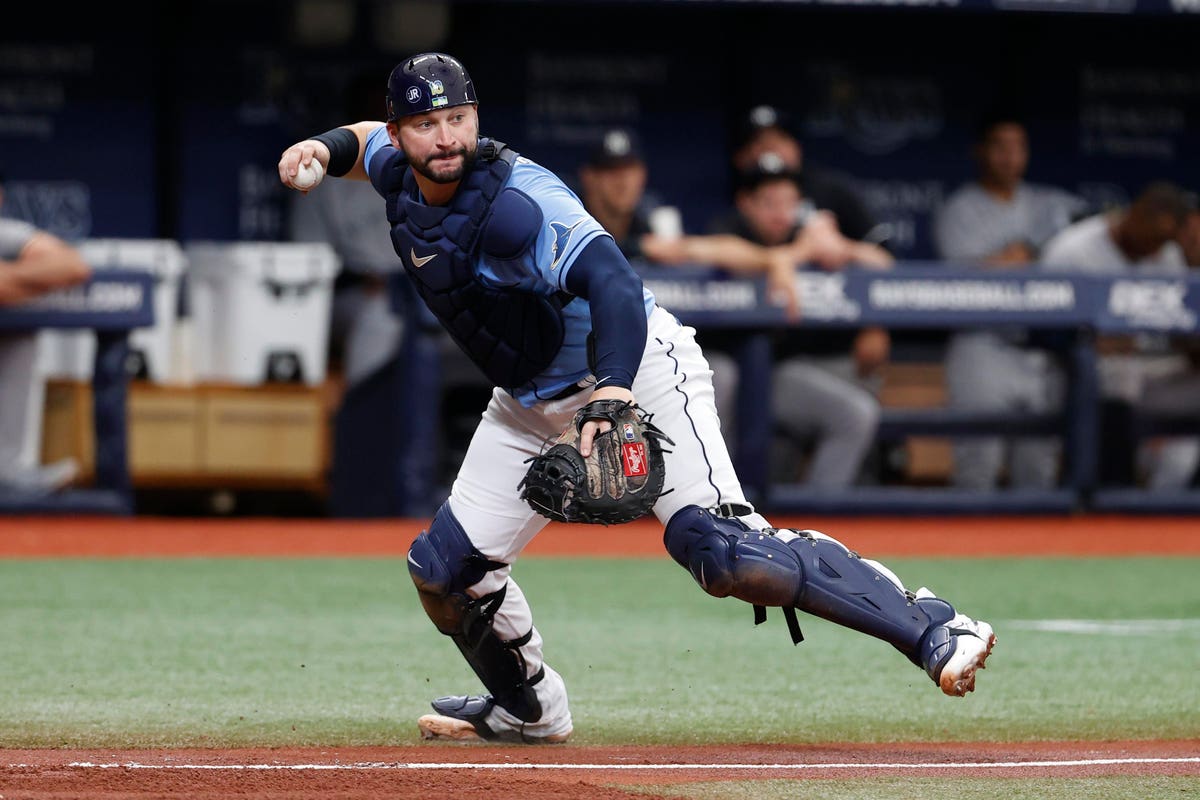 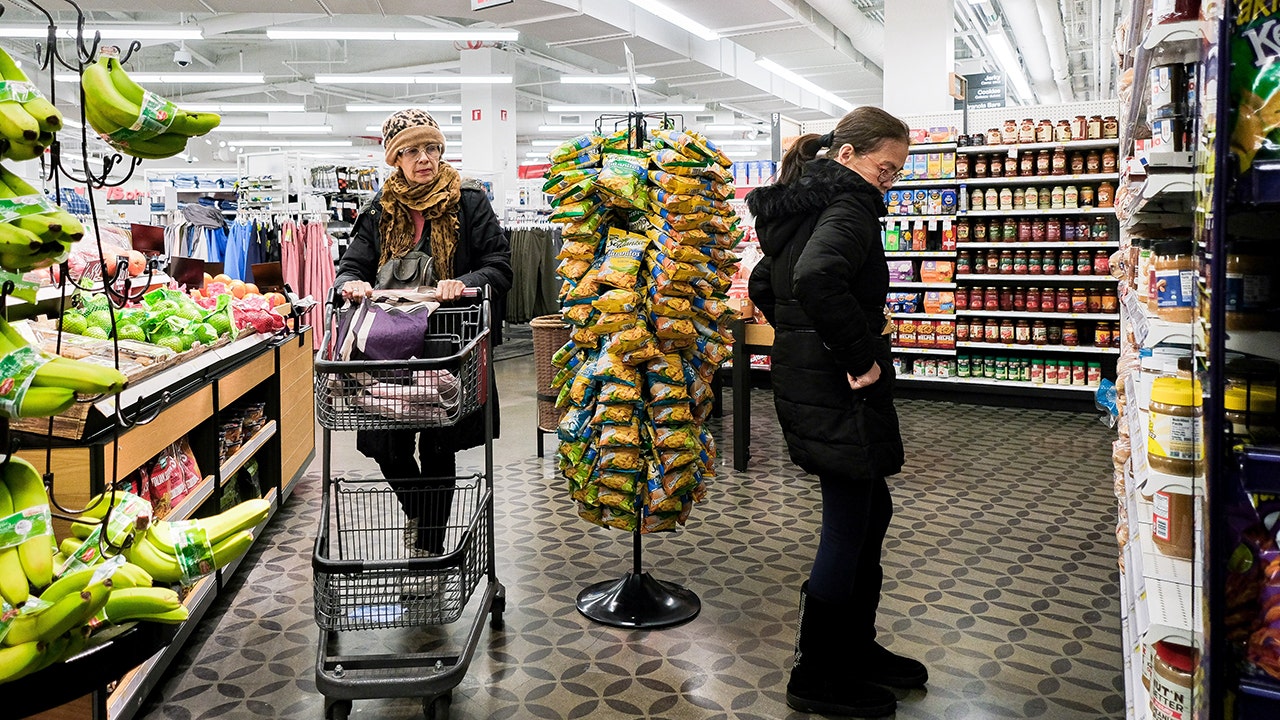 Inflation still exceeds wages in most US cities