Poultry farmers across the country are on edge as highly pathogenic bird flu is on the rise in the US, affecting more than 24 states since early 2022.

Authorities at the border are seeing more seizures of eggs and poultry as people continue to try to bring much-needed food into the United States amid rising costs.

According to Border Report, a news outlet focused on the southern border, US Customs and Border Protection reports a 108% increase in egg product and poultry seizures at ports of entry from October 1 to December 31 last year.

“My advice is don’t bring them over,” Charles Payne, the CBP regulator’s agriculture specialist, told the outlet. “If you fail to declare them or attempt to smuggle them, you face civil penalties.”

In December, egg prices rose the most in Arizona, Nevada and New Mexico, according to retail data company Datasembly, which collects real-time data from over 200 retailers across North America, including Walmart, Kroger and Target.

A carton of 12 eggs is up over 64% in all of the above states, according to the retail data company. That compares to the 18% increase seen in states like Oregon, California and Washington, according to the data.

“As a reminder, uncooked eggs cannot be brought into the United States from Mexico. Failing to declare agricultural items can result in penalties of up to $10,000,” she wrote.

Half-empty shelves with eggs are seen at a supermarket in Los Angeles, California, on January 8, 2023. (I RYU/VCG via Getty Images/Getty Images)

Border officials typically do not see eggs being smuggled into the United States compared to other items, such as cheese or certain fruits and vegetables, that have the potential to introduce a foreign disease or harm US agriculture. In October, CBP officers in El Paso, Texas, seized 484 pounds of cured meat found in a pickup truck during an inspection and another 285 pounds of cheese in separate incidents.

Both suspects failed to declare the products and were each fined $1,000, authorities said. 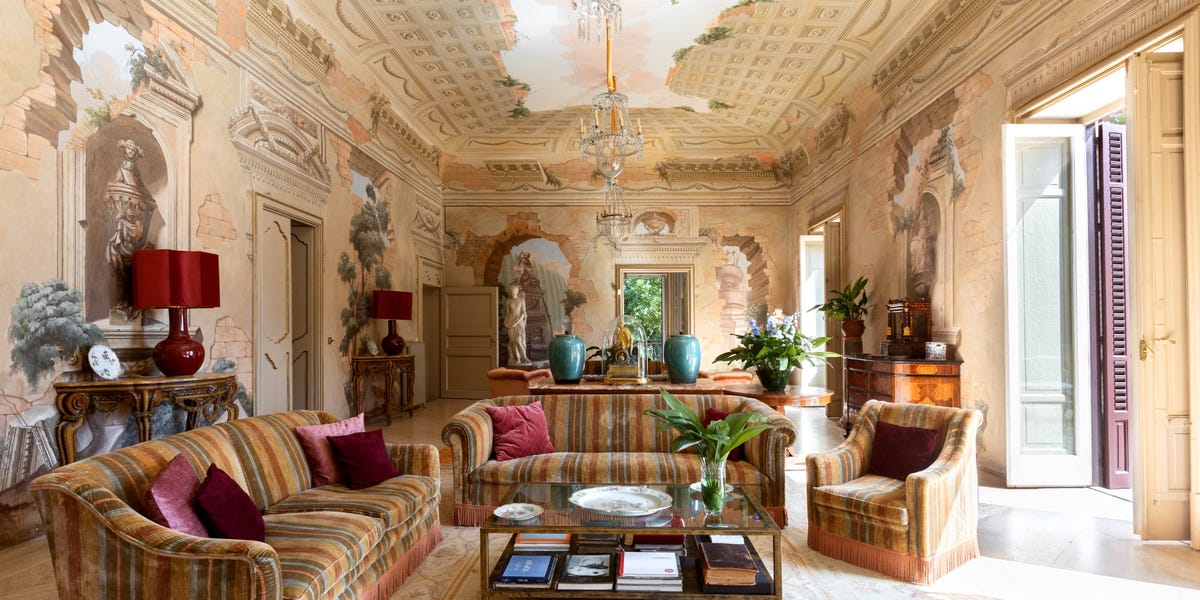 You can rent The White Lotus villa for around $6,000 on Airbnb 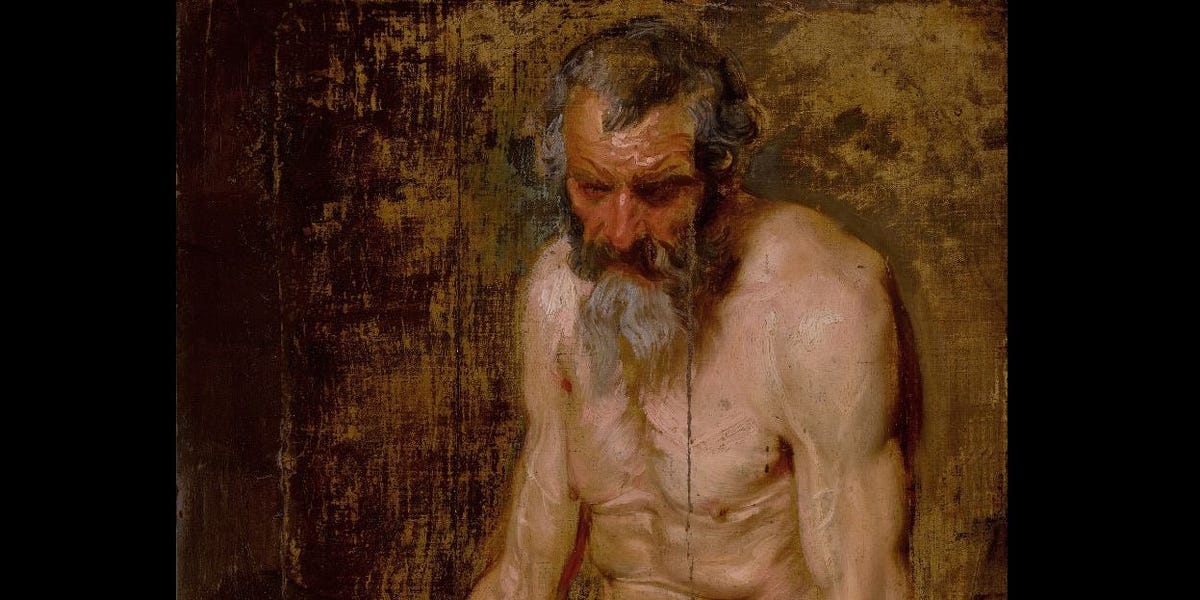