Twitterrific, a third-party Twitter app for macOS and iOS that launched in 2007 and came to iPhone before Twitter itself, was left with no choice but to shut down.

In a message published on its website on Thursday, The Iconfactory said: “We are sorry to say that the app’s sudden and undignified demise was due to an unannounced and undocumented policy change by an increasingly capricious Twitter – a Twitter that we… no longer recognize trustworthy and no longer want to work with him.”

The decision to shut down Twitterrific comes a week after Twitter began blocking third-party Twitter clients – including Twitterrific, Tweetbot and Echofon – from accessing its API, preventing users from logging into the apps.

Twitter was silent on the issue for days, but earlier this week tweeted that it was “enforcing its longstanding API rules,” a change it said could “cause some apps to stop working.” On Thursday, the company updated its developer agreement to make the new API rules official.

It’s not clear what was behind the move, but many suspect new owner Elon Musk was unhappy that the apps didn’t feature Twitter ads, hurting the company’s bottom line. Twitter hopes that those using the third-party apps will now switch to the official app.

In its release, The Iconfactory said that since the launch of Twitterrific for desktop in 2007, a year after Twitter’s launch, Twitterrific “has helped define the shape of the Twitter experience. It was the first desktop client, the first mobile client, one of the very first apps on the App Store, an Apple Design Award winner, and it even helped redefine the word ‘tweet’ in the dictionary.”

It also pointed out that Ollie, Twitterrific’s Bluebird mascot, “was so popular that it even prompted Twitter to later adopt their own Bluebird logo.” Our little app has really affected the world!”

The company, which has offices in North Carolina and Sweden, thanked the “generous and loyal support of our wonderful customers and fans. Your financial support may have paid the bills, but your spiritual support has enriched our souls and we can never thank you enough for that. You changed our lives forever.”

It confirmed that Twitterrific for iOS and macOS has now been removed from both app stores, adding that anyone who had a subscription for iOS will see it automatically canceled by the app store.

With its business hurt by Twitter’s surprise move to block third-party customers, The Iconfactory asked subscribers to “please consider not requesting a refund from Apple,” saying that Twitterrific’s loss of revenue “already hurt our business.” will cause significant harm, and All refunds will come straight out of our pockets – not Twitter’s and not Apple’s. To put it simply, thousands of refunds would be devastating for a small business like ours.”

If you want to support The Iconfactory, be sure to check out the other apps.

Coros Apex 2 Pro in the test: For practitioners outdoors 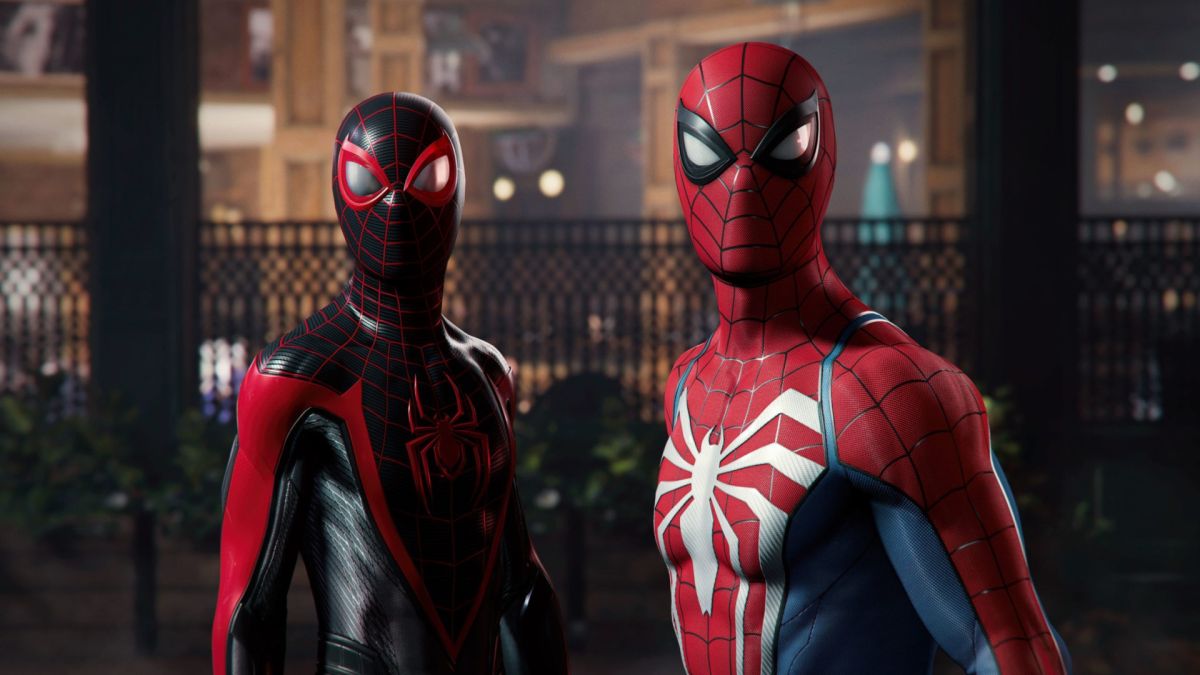 Marvel’s Spider-Man 2 is going to be “massive,” the voice actor teases