Theranos founder Elizabeth Holmes attempted to flee the country shortly after her conviction last year for defrauding investors over the company’s blood testing technology, a court filing showed on Friday.

Prosecutors said Holmes booked a one-way flight to Mexico to depart on Jan. 26, 2022, weeks after her conviction, with no return journey, according to a filing in a California federal court in which they argued she posed a flight risk.

“The government learned on January 23, 2022 that the defendant Holmes booked an international flight to Mexico departing January 26, 2022 with no scheduled return travel,” the court filings read. “It was only after the government raised this unauthorized flight with the defense attorney that the trip was canceled.”

THERANOS FOUNDER ELIZABETH HOLMES ON COURT; ANATOMY OF A FRAUD

The filing states that Holmes’ husband, William Evans, made the trip anyway, but did not return to the United States for about six weeks, from another continent.

In an email exchange presented as evidence, Holmes’ attorney, Lance Wade, said the trip to Mexico was booked before the guilty verdict.

“The hope was that the verdict would be different and Ms. Holmes could make this trip to attend a close friend’s wedding in Mexico,” he wrote. “Given the verdict, she has no plans to make the trip – and has therefore not given notice, asked for permission or requested access to her passport (which the government holds) for the trip.”

Prosecutors expect Holmes will argue that she did not leave the country but that “it is difficult to know for certain what the defendant would have done had the government not intervened”.

Holmes, who is pregnant, was sentenced in November to 11 years in prison for defrauding investors out of hundreds of millions of dollars while running her failed blood testing company, Theranos. She is scheduled to report to jail on April 27.

She has tried to remain free while her appeal goes through the courts, which prosecutors say should be dismissed. They said Holmes should serve her sentence instead of living on a property where monthly expenses exceed $13,000.

“There are not two justice systems – one for the rich and one for the poor – there is one criminal justice system in this country,” prosecutors wrote. “And under this system, the time has come for Elizabeth Holmes to answer for her crimes committed nearly a decade ago.”

Zweiback, Fiset & Zalduendo co-founder and managing partner Rachel Fiset talks about the trial of Theranos founder Elizabeth Holmes and how much time she could spend in prison in The Claman Countdown.

Holmes founded Theranos after dropping out of Stanford University and stunned Silicon Valley and investors alike with the promise that Theranos’ technology could diagnose a range of diseases with just a few drops of blood Patiently instead of the traditional vials of blood drawn from a patient’s vein.

She became a billionaire on paper after raising more than $900 million from investors, but things started to unravel in 2015 after The Wall Street Journal revealed Theranos was using traditional machines for its tests instead of its own technology. 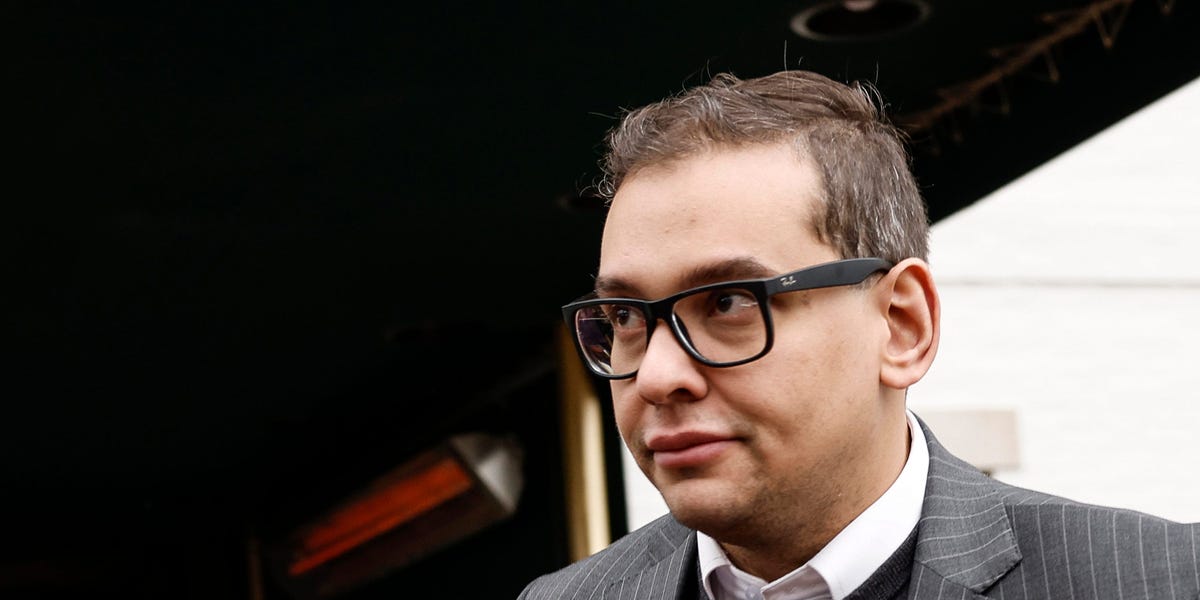 Some of George Santos’ 2020 campaign donors may not exist: report 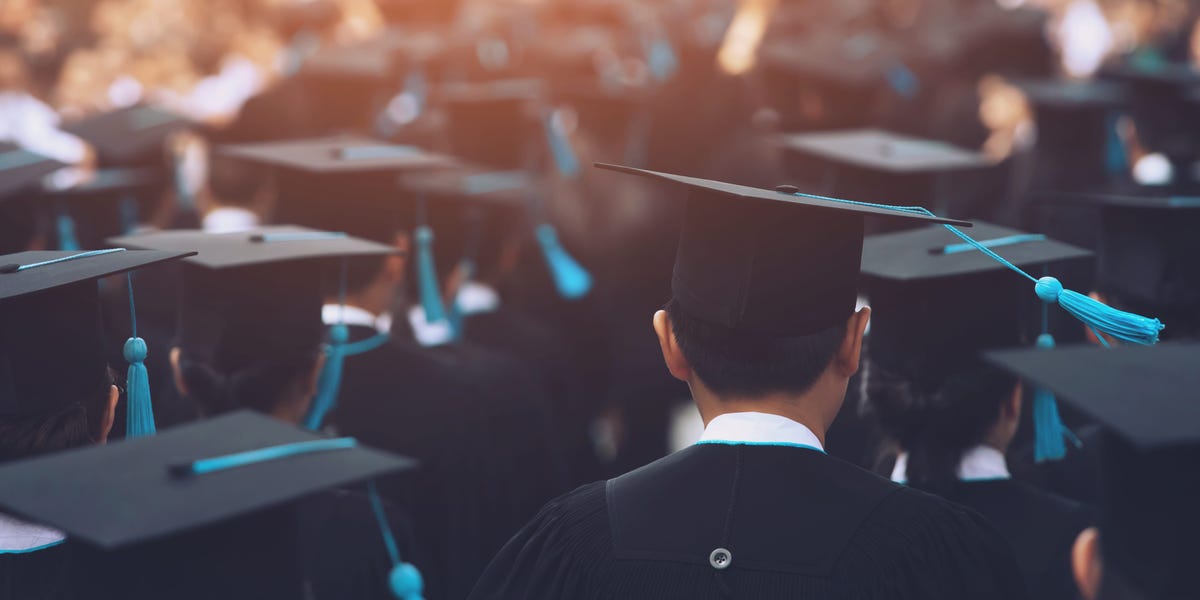