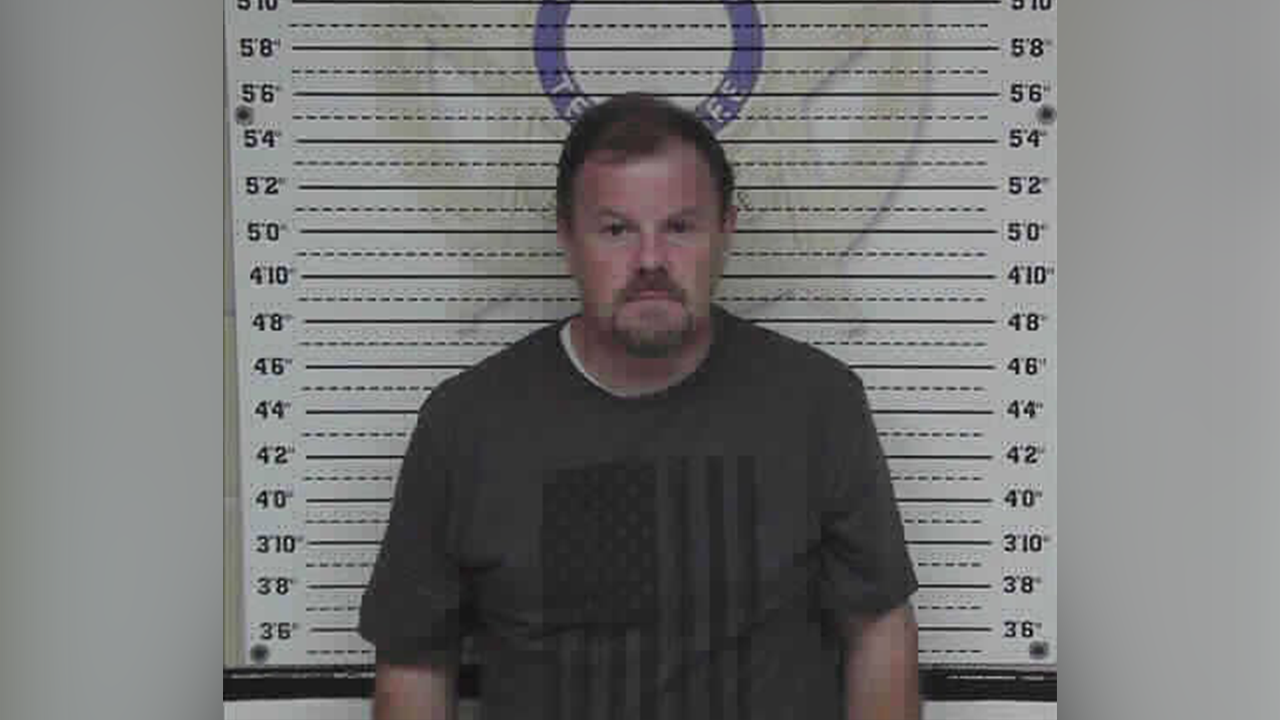 The principal of a Christian school in Tennessee, who was arrested last year on charges of sexual activity with a minor, has been charged with 11 other counts.

Liberty Christian School principal Jason Kennedy, 47, has previously been charged in connection with his alleged sexual activity with an underage girl. In August, he was charged with two counts of sexual assault by an authority figure and one charge of inciting minors.

School secretary and homeschool coordinator Brittney Branham, 28, was also charged with soliciting for a minor over incidents at Kennedy’s home in August. It is unclear whether she faces new charges.

Jason Kennedy, 47, has previously been charged with two counts of sexual assault by an authority figure and one charge of soliciting a minor.
(McMinn County Jail)

The grand jury indictment shows that Kennedy’s new charges include sexual activity with a minor, subjecting a minor to observation of sexual conduct, aggravated sexual abuse, six counts of sexual abuse by an authority figure and two counts of violating the Child Protect Act.

The victim whose allegations led to the arrests of Kennedy and Branham last year is a 19-year-old who says she was a minor at the time of the incidents.

Kennedy was living with his wife and Branham at his home in Athens, Tennessee, in 2019 when the victim would spend the night in the same room as Branham, according to affidavits from the McMinn County Sheriff’s Department. The victim said Kennedy would come into the bedroom and discuss sex with her and Branham.

The victim said Branham urged her to allow Kennedy to touch her private space but not tell anyone because they could get in trouble.

According to the affidavit, the teen said Branham and Kennedy bought her a “black and white skimpy nightgown” in August 2020, and one night while she was staying with Kennedy, he walked into the room she and Branham were in, and touched the victim’s breast.

The victim told investigators that while she was in the room with Branham in another case in early 2021, Kennedy walked into the room and began talking about sex.

She said Kennedy and Branham were enjoying themselves and encouraged her to join them. After they were done, the victim said they adjusted their clothes and pretended “like nothing happened, they started talking normally,” the affidavit reads.

Kennedy is also a teacher and pastor at Liberty Christian School. Local news outlets reported that he and Branham remain engaged. 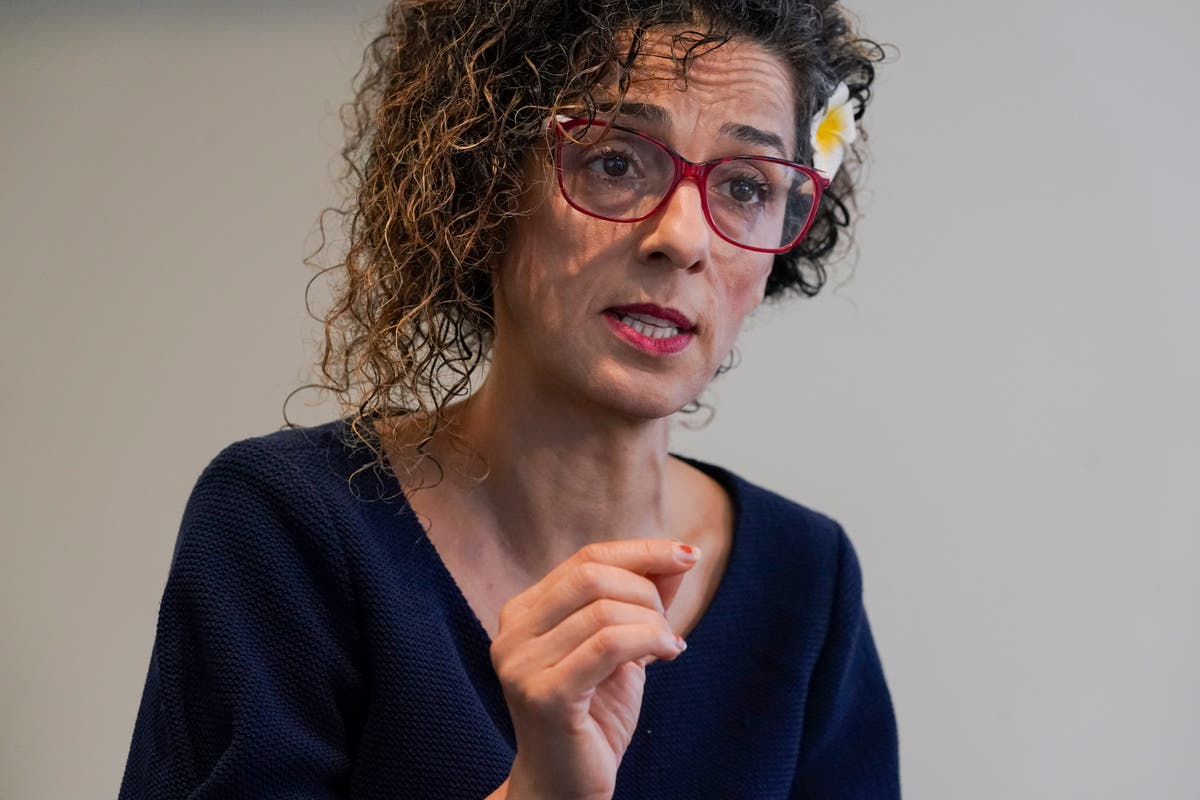 US jobless claims at lowest level since April