The Justice Department told new House Judiciary Committee chairman Rep. Jim Jordan, R-Ohio, that it was “ready” to work with congressional investigators, but warned that it had no information on ongoing cases, according to a letter it received will be shared by NBC News.

Jordan wrote to US Attorney General Merrick Garland on Jan. 17, requesting documents and testimony on a range of issues he asked about last year when Republicans didn’t control the House of Representatives. They included information about southern border immigration enforcement, investigations into threats against school officials, and some investigations known to be active, including the department’s criminal investigation into classified documents released last year from the Florida resort of the former President Donald Trump.

In a letter in response to Jordan’s inquiries on January 17, Assistant Attorney General for Legislative Affairs Carlos Urierte said: “We commit to cooperating with the Committee’s legitimate intelligence-gathering efforts, consistent with our obligation to protect the confidentiality interests of the executive branch.” protection.”

These confidentiality interests include not disclosing information about ongoing investigations, said Urierte.

“In line with long-standing policy and practice, all requests for oversight must be balanced against the Department’s interests in protecting the integrity of its work. The Department’s long-standing policy prevents us from confirming or denying the existence of pending investigations in response to requests from Congress or providing non-public information about our investigations,” the letter said.

It cites previous documents saying that “the policy of the executive branch generally throughout our nation’s history has been to refuse to allow congressional committees access to or copies of open law enforcement files except in exceptional circumstances.”

The letter also asks for reasonable time for officials to prepare for questioning before the committee. It said the department will not make subordinate agents available for interviews or testimony.

“The Department has long insisted that congressional committees send a written invitation for public testimony at least two weeks before the hearing date,” the letter said.

The letter also urged the panel to prioritize its long list of requests.

“Prioritization is critical to an efficient onboarding process. It allows the department to focus its limited resources on the information most relevant to the Committee’s investigations. Without prioritization, requests take longer to process and are more likely to provide irrelevant information,” the letter said.

The committee replied in a tweet later Friday, saying, “Why is the DOJ afraid to cooperate with our investigations?” 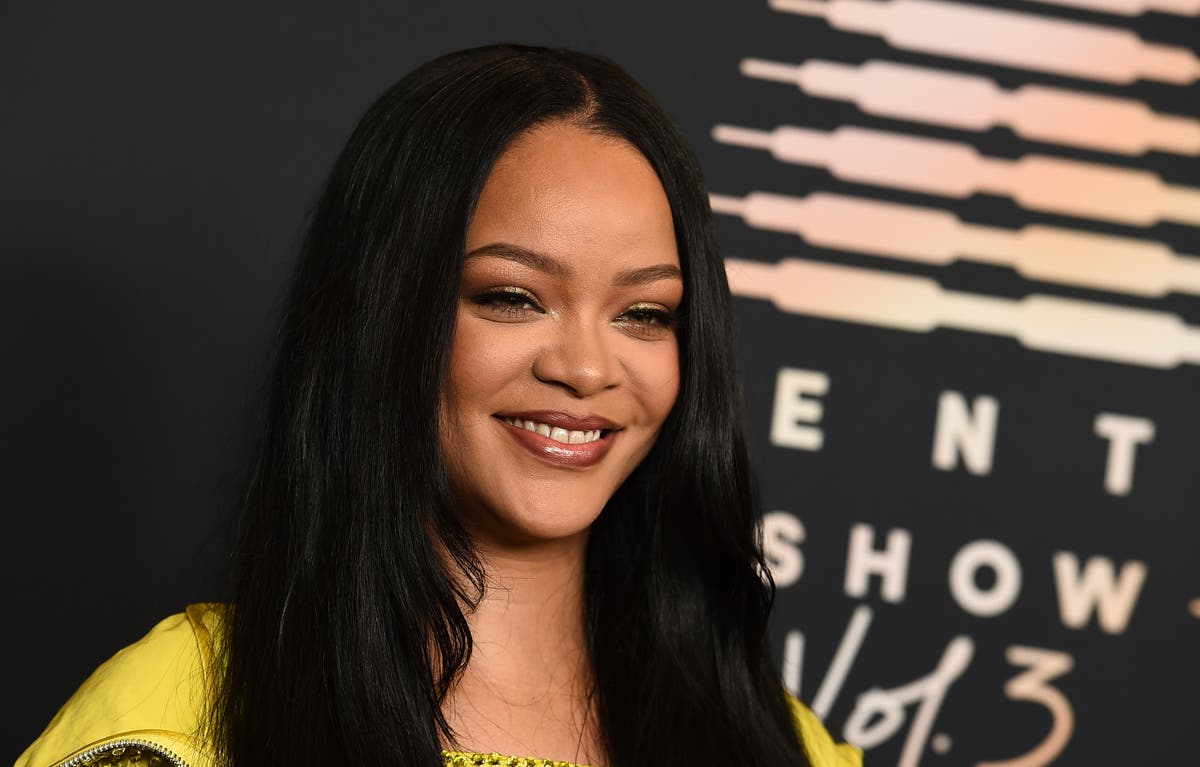 Big funders are calling for more support for black feminists 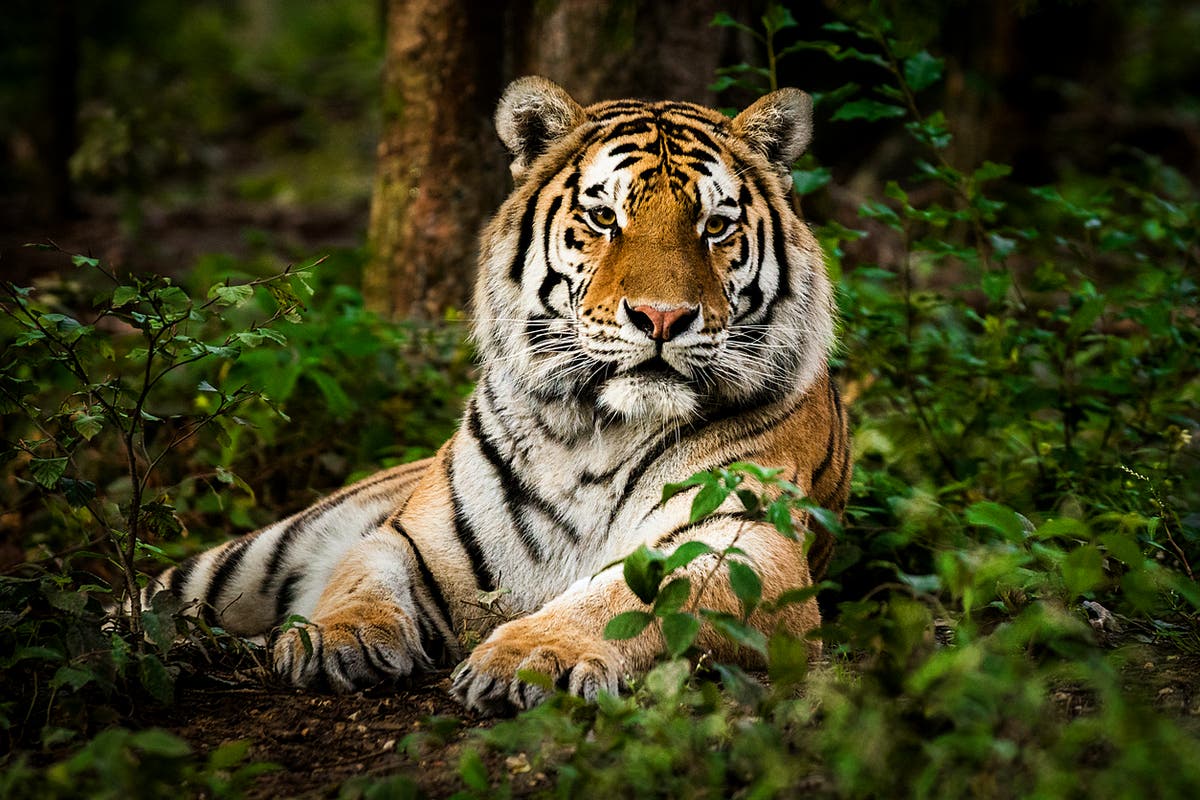 Does India have too many tigers now? Minister of State’s “Cull” comment sparks argument