One of the very first Tesla raffles had to find an alternative prize because so many previous entrants were too upset with Elon Musk to buy another ticket this year, the organizer told Insider.

Since 2015, the Boston-based non-profit organization Climate XChange has been offering a chance to win a luxury electric vehicle for a $250 ticket.

Proceeds help the organization advocate for climate-related policies in all 50 states, although raffle director Peter Kirby told Insider, “We tend to sell more tickets to people who are Tesla enthusiasts who happen to be supporting the climate .”

Although the last three raffles sold out, organizers found that this time sales were far behind the usual pace. That’s despite the fact that the grand prize, a Tesla Model X Plaid and all associated taxes, is worth $250,000 — a 10% higher value than the 2022 raffle.

Kirby said Climate XChange sold out all 5,000 tickets last year, but when Insider spoke to Kirby in mid-January, this year’s raffle had only sold 1,742 tickets. That’s just over a third of fixed capacity, with the drawing taking place on February 24th.

Climate XChange changed its advertising strategy shortly after its initial launch last September, but still found a lack of interest.

“We were in October and then we got into November, and then we started getting feedback from people,” says Kirby. The emails and text messages made it clear that previous participants were not interested in winning a Tesla because of Musk.

One person cited Musk’s way of firing Twitter employees as well as his political views, adding, “I’m so anti-Elon at this point.” And another email called Musk a “fascist” and insisted: “You have to find another electric car that you can give away.”

But it wasn’t all politics either, as one person wrote to Kirby: “Unfortunately, Mr. Musk has done serious damage to the Tesla brand and the quality of the cars.”

With Tesla stock down 62% over the past year, some Tesla investors have said they can’t afford the $250 ticket price either. One of them had bought tickets as a Christmas present last time and texted Kirby in December: “If TSLA doesn’t show up this week, I won’t be able to afford to do it again this year. But maybe if things change in January, I can reconsider.”

Kirby says he’s had several such conversations after calling previous ticket buyers to encourage them to re-enter.

A corporate strategy consultant for 20 years and an IBM executive for 10 years, he told Insider, “I have never addressed a situation where the words and actions of an individual could have such an impact on an independent organization.”

As a result, the nonprofit spoke to their attorneys and added a Rivian as an alternative prize. Kirby says that helped sell a few more tickets — one newcomer said, “You couldn’t pay me to own a Tesla right now” — but they’re still a long way from their goal. “It’s important for us that even if we don’t sell out, we’re at least getting a lot closer than we’re doing right now,” he adds.

Kirby still owns two Teslas himself, a Model Y and a Model X, and the latter is nearing the end of its extended warranty. He posted bail for a replacement Rivian, he told Insider.

As for Musk’s political statements, Kirby says, “I’m more upset that he’s just acting like a kid online. He should run these companies. And instead he’s wasting his time on this kind of Twitter vanity project as opposed to continuing to drive Tesla.”

Tesla did not respond to Insider’s request for comment. 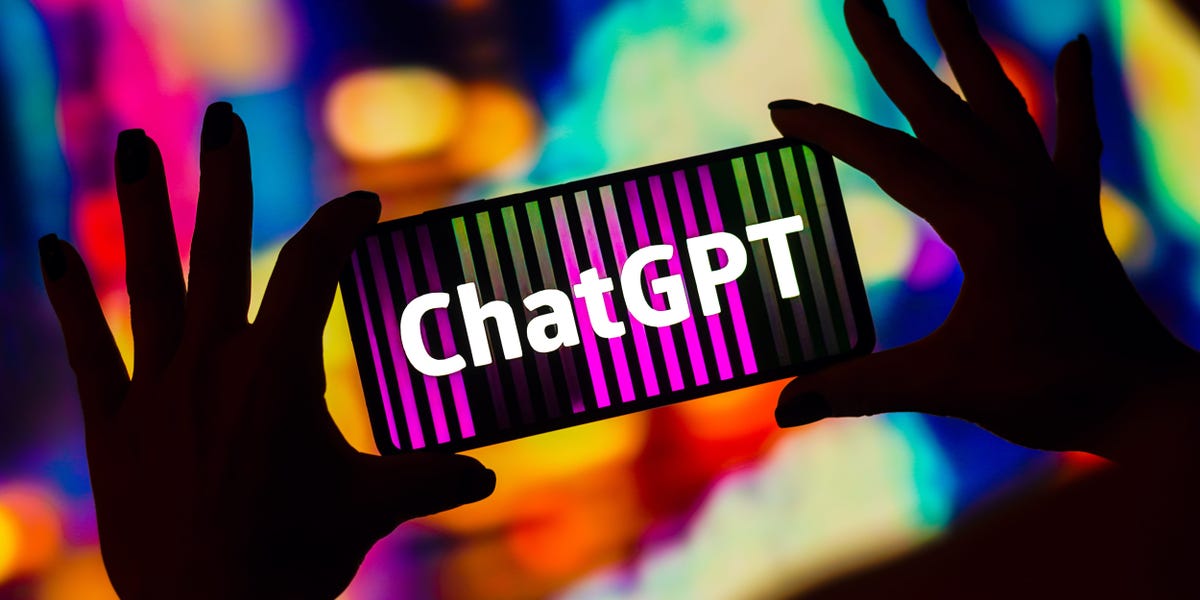 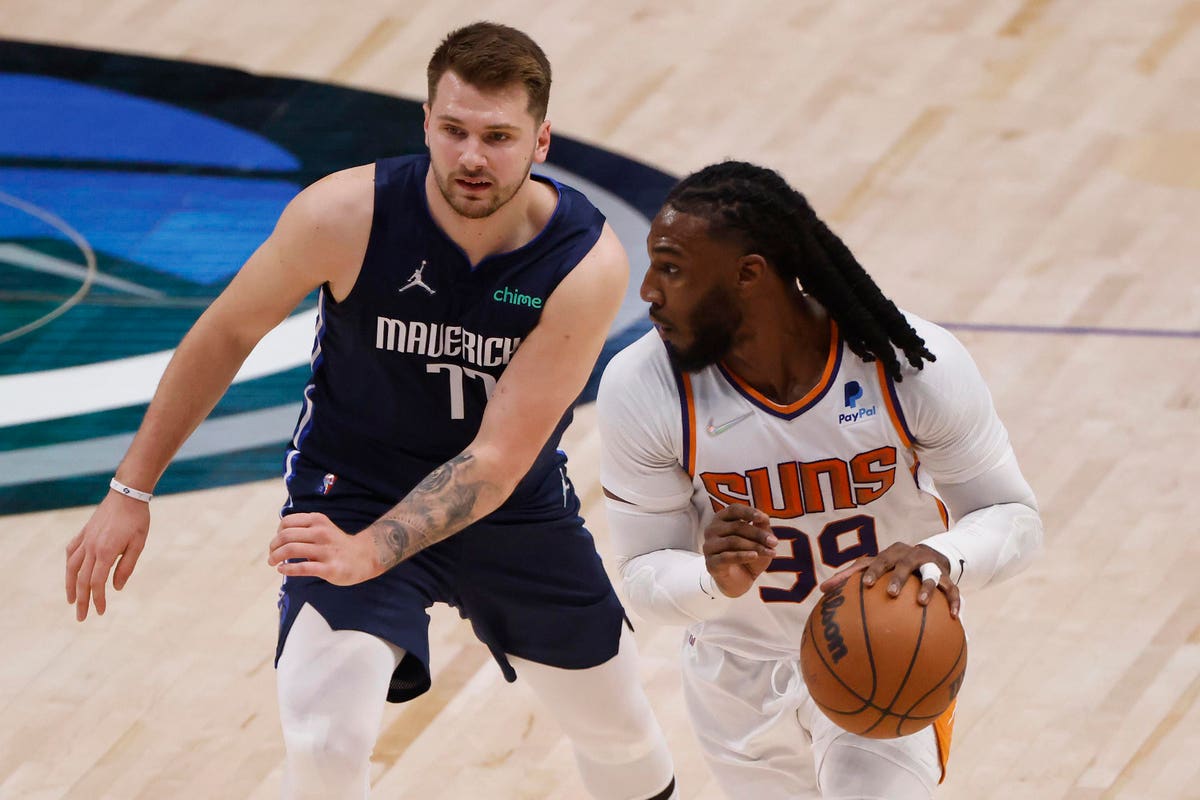 Jae Crowder could return to Milwaukee as Bucks, Suns work out a possible deal for the veteran forward