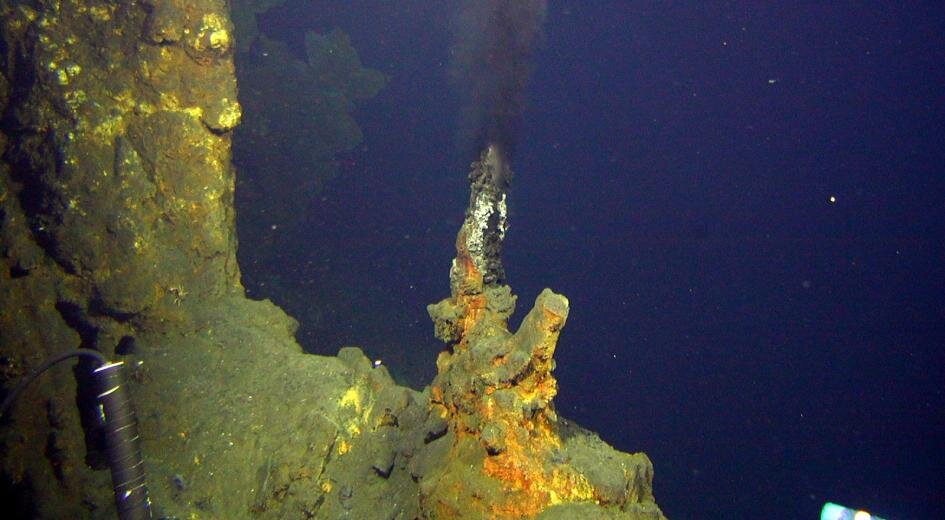 A new study by researchers at Portland State University and the University of Wisconsin finds that a rich diversity of microorganisms live in interdependent communities in high-temperature geothermal environments in the deep sea. The study published in the journal microbiome, was led by Anna-Louise Reysenbach, Professor of Biology at PSU. Emily St. John, who earned a master’s degree in microbial ecology from PSU, along with researchers from the University of Wisconsin, also made significant contributions to the study.

When the 350-400℃ hot liquid leaving the earth’s crust through deep-sea hydrothermal vents mixes with seawater, large porous rocks are formed, often referred to as “chimneys” or hydrothermal deposits. These chimneys become colonized by microbes that thrive in high temperature environments. Reysenbach has been collecting chimneys from deep-sea hydrothermal vents in the world’s oceans for decades, and her lab uses genetic fingerprinting and cultivation techniques to study the microbial diversity of communities associated with these rocks.

In this new study, Reysenbach and the team were able to use advances in molecular biology techniques to sequence the entire genomes of the microbes in these communities to learn more about their diversity and interconnected ecosystems.

The team constructed genomes of 3,635 bacteria and archaea from 40 different rock communities. The diversity was overwhelming and greatly expands the knowledge of how many different species of bacteria and archaea exist. The researchers discovered at least 500 new genera (the level of taxonomic organization above species) and have evidence for two new phyla (five levels above species). “Phyla is high up in the taxonomic hierarchy, which is really cool,” says Reysenbach.

The team also found evidence of microbial diversity hotspots. Samples from the Brothers deep-sea volcano near New Zealand, for example, have been particularly enriched in various types of microorganisms, many of which are endemic to the volcano.

“This biodiversity was just so huge, unbelievable,” says Reysenbach. “There was so much new variety on one volcano that we hadn’t seen anywhere else.” This finding may indicate that the increased complexity of a volcano’s subterranean rock makes it more likely to harbor different microbial species compared to deep-sea hydrothermal vents.

The genomic data from this study not only revealed a staggering biodiversity of microorganisms in these high-temperature ecosystems, but also showed that many of these organisms depend on one another for survival. By analyzing the genomes, the researchers found that some microorganisms cannot metabolize all the nutrients they need to survive, so they rely on nutrients obtained from other species in a process known as “metabolic handover.” be generated.

“By looking at these genomes, we really got a much better understanding of what many of these microorganisms are doing and how they interact,” says Reysenbach. “They are communal; they share food with one another.”

This study has stimulated a new phase of research for Reysenbach: gaining a deep understanding of the interactions between these deep-sea microorganisms. “The most exciting thing for me is that I really want to breed these things in the laboratory,” says Reysenbach. “I want to be able to see [a microorganism] under a microscope and understand if it takes someone else to live.” 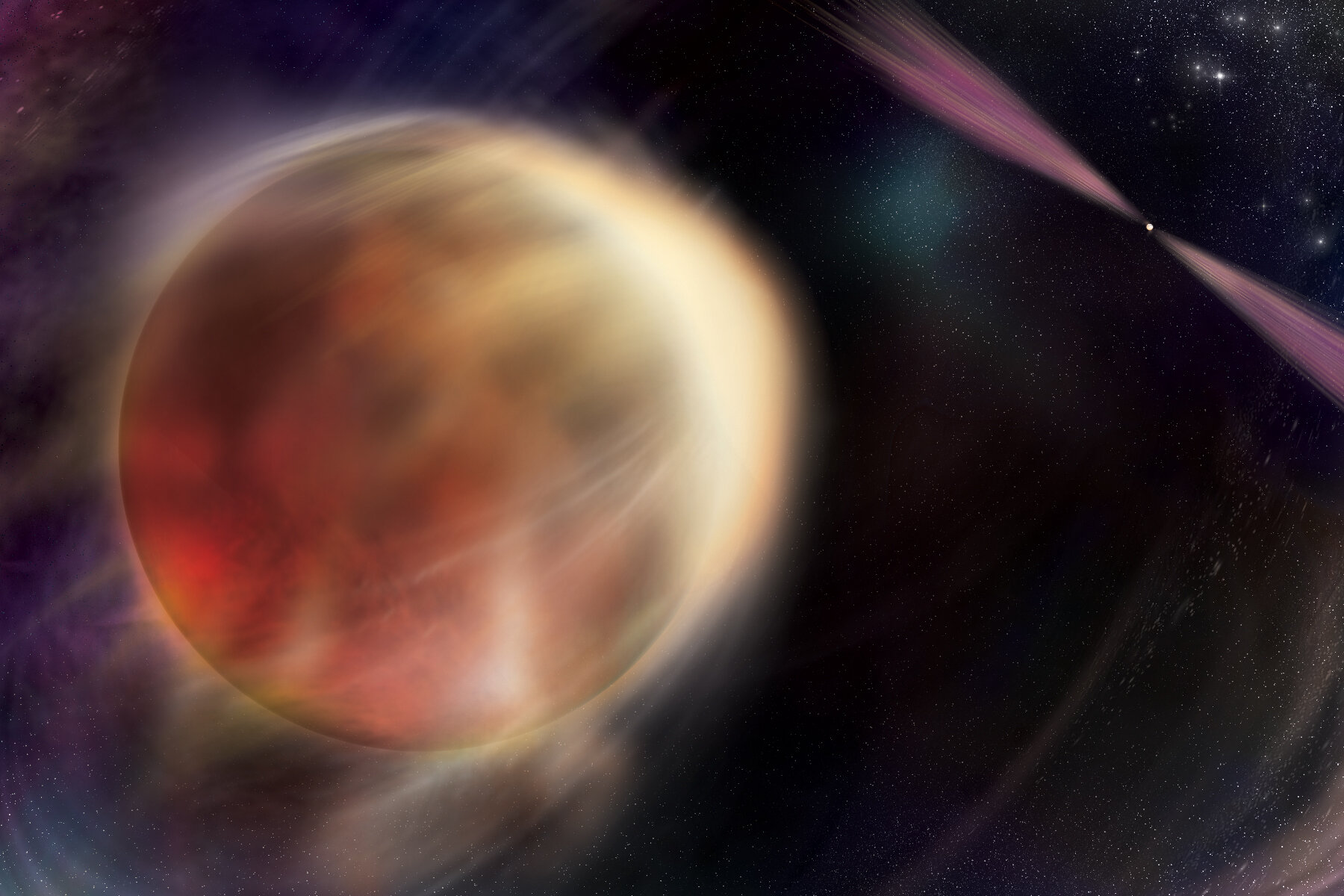 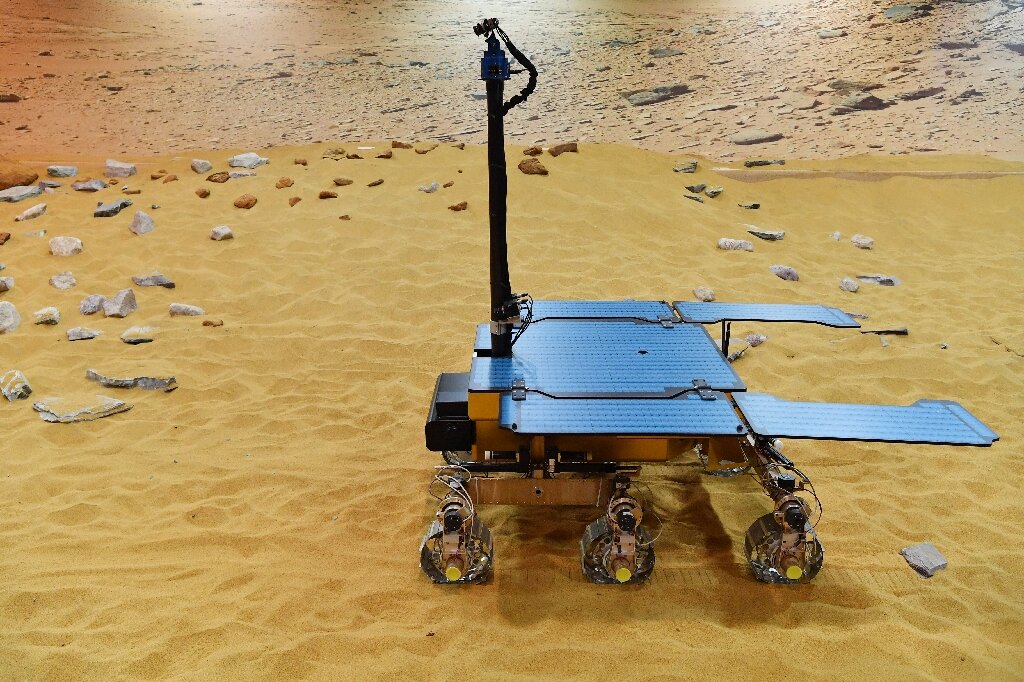 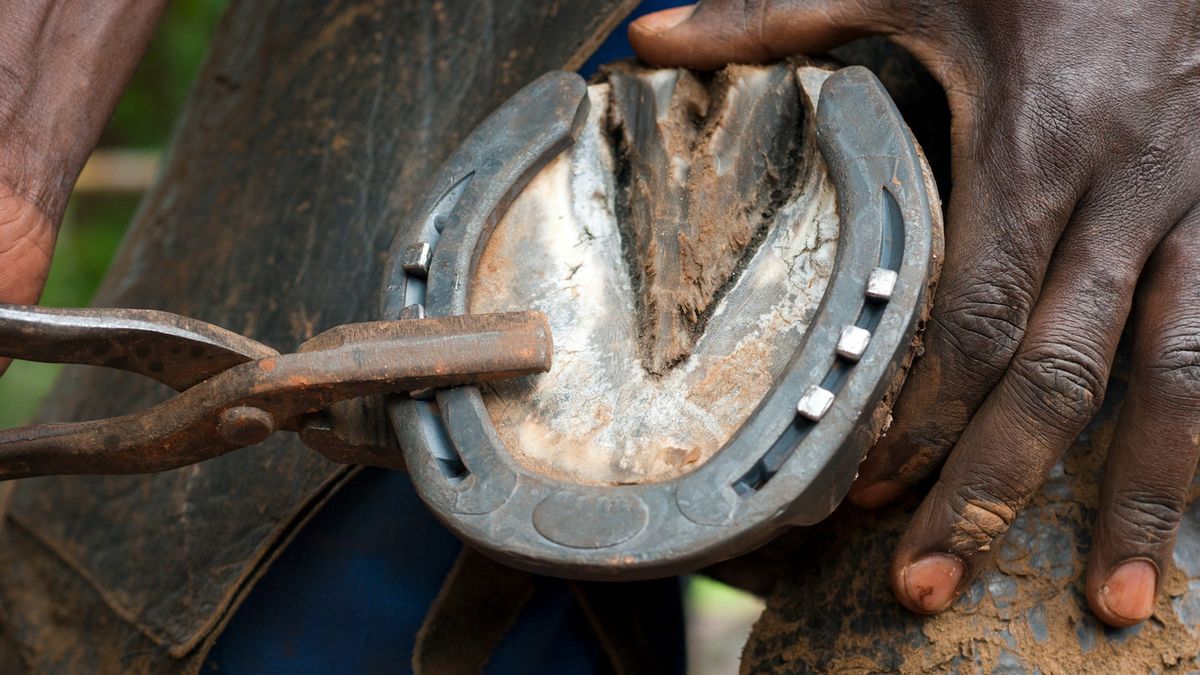 Why do horses wear shoes?