The exercise, which will refuel SpaceX’s next-generation rocket and work through pre-launch procedures, is an important step toward the vehicle’s first orbital test flight, which could take place in February or March.

The rehearsal took place Monday at SpaceX’s starbase facility in Boca Chica, Texas. SpaceX announced the completion of the test in a tweet, but is silent on whether it was a success.

“Starship completed its first flight-like wet dress rehearsal on Starbase today,” it said. “This was the first time an integrated ship and booster were fully loaded with more than 10 million pounds of propellant.”

Starship completed its first dress rehearsal for a full wet flight on Starbase today. This was the first time an integrated ship and booster were fully loaded with more than 10 million pounds of fuel pic.twitter.com/btprGNGZ1G

If the rehearsal goes according to plan, Starship will be removed from the nose of the Super Heavy rocket in preparation for a static fire test, during which the first stage booster will be secured to the ground before firing its 33 Raptor 2 engines to ensure that she is behaving as expected again.

A successful engine test would then result in the spacecraft being placed back on the rocket for the much-anticipated orbital test flight that will earn the spacecraft a spot in the record books as the most powerful spacecraft ever flown.

NASA is keen for the test flight to take place – and be a success – as it wants to use a modified version of the Starship spacecraft to land the first woman and first colored person on the lunar surface as part of the Artemis III mission . The trip is currently scheduled for 2025, although that date could shift.

Looking ahead, the space agency could also use Super Heavy and Starship for the first manned mission to Mars, an ambitious endeavor that could happen in the 2030s.

SpaceX also plans to use its new rocket and spacecraft for the first all-civilian lunar mission, where Japanese billionaire Yusaku Maezawa will travel with eight others to our nearest celestial neighbor and conduct a flyby of the lunar surface before returning home. The six-day DearMoon mission was originally scheduled for this year, but with the Super Heavy yet to complete its first orbital flight, the mission certainly appears to be delayed. 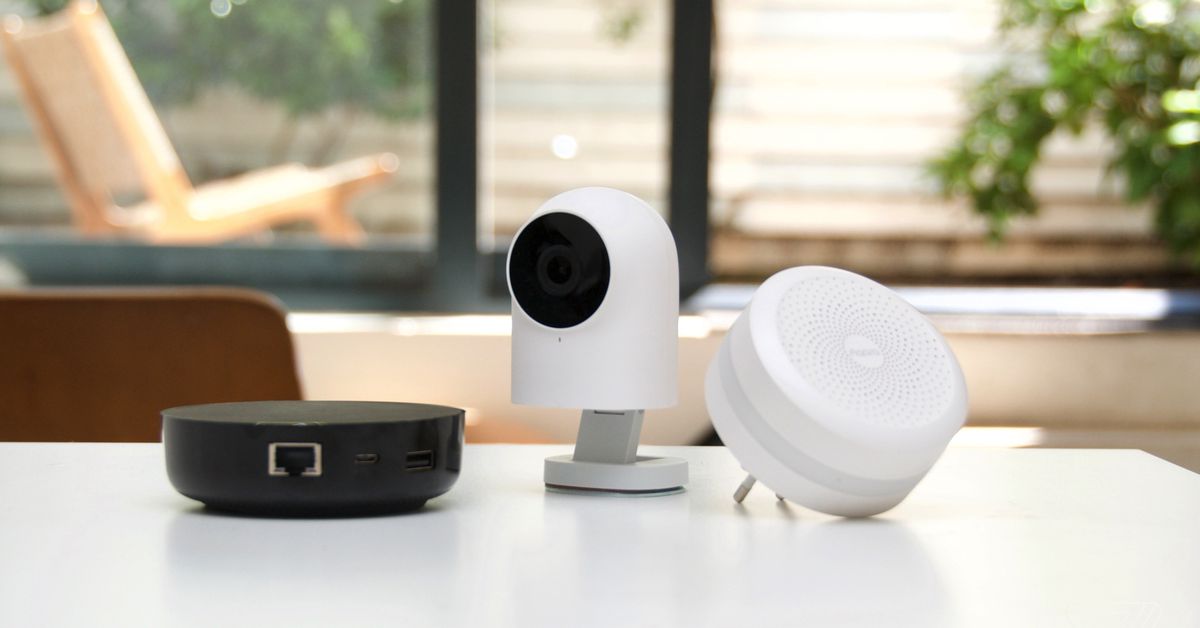 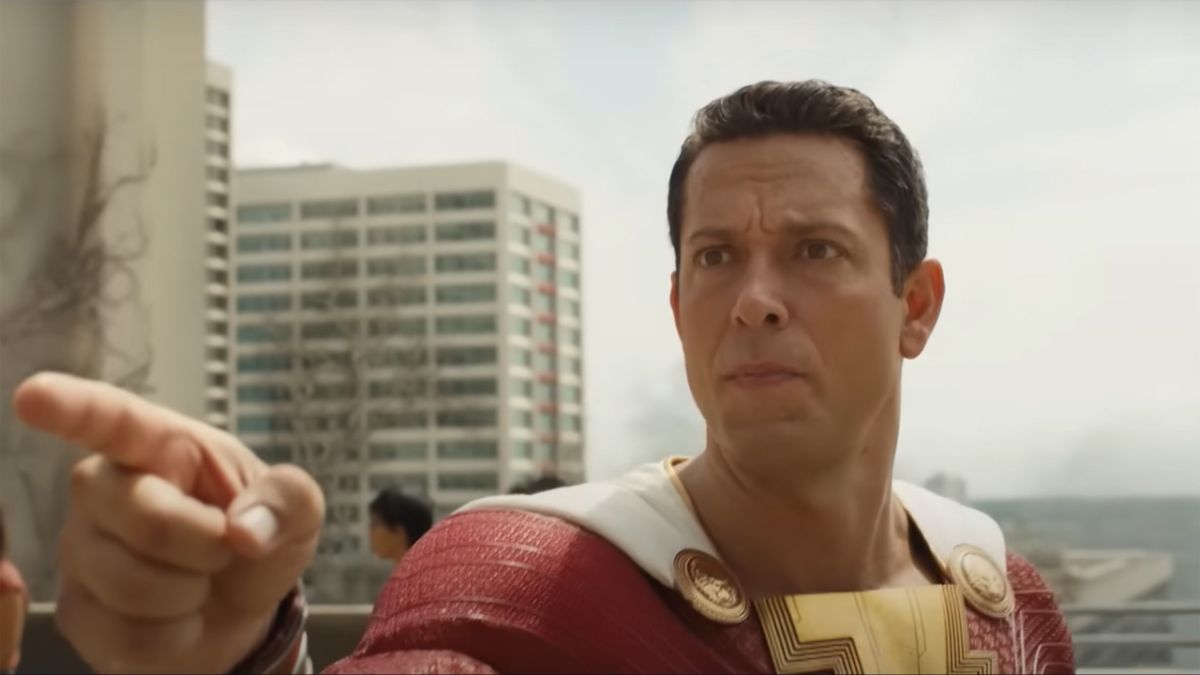 Shazam! Fury of the Gods trailer breakdown: 6 things you might have missed