Economic forecasting is an inaccurate science, the National Retail Federation just learned when its projected 6% to 8% growth for the 2022 holiday season fell short of November and December.

However, the NRF came mighty close, with the latest reported actual numbers being less than 1% below forecasts, up 5.3% excluding autos, gas and restaurants.

Commenting on the full year results, NRF President and CEO Matthew Shay said in a statement, “We closed 2022 with impressive annual retail sales and a respectable holiday season.”

“We knew that given the early October buying which likely pushed some sales forward, plus pricing pressure and cold blustery weather, it could be key to the final holiday sales. The pace of spending has been erratic and consumers may have pulled back more than we had hoped.”

He concluded: “The bottom line is that consumers are still engaged and shopping despite everything happening around them.” But that could soon change, signaled by two facts the association included in its publication.

total retail sales, including Auto dealerships, gas stations and restaurants, which are not included in the NRF’s calculations, fell 1% in November and 1.1% in December from the previous month, according to the Census Bureau.

The year-end decline in spending is based on statistically adjusted numbers, which makes it even more impactful by eliminating seasonal variations and differences in public holidays and trading days.

And with the exception of November and December, no other month saw a month-on-month decline in adjusted retail sales, although three months — May, July and September — were flat.

During the last two months of the year, when people are shopping more than at any other time of the year, they resisted the temptation and moderated their spending.

The month-on-month decline in consumer spending could be the key performance indicator (KPI) for retailers as they plan for 2023.

Inflation is the wild card missing from the Census Bureau data, but consumers feel it with every purchase.

Despite the monthly pullback at the end of the year, a year-on-year comparison for November and December 2022 shows a healthy increase in all retail spending, whether looking at raw data (up 5.7%) or adjusted data (up 6.0%). .

However, a back-cover calculation suggests that inflation, which averaged 8.0% in 2022, could be the driver.

So by any measure, the typical American consumer continues to pay a lot more for essentials and discretionary indulgences than they did in 2020.

Winners and losers during the holiday season

With the exception of restaurants, which grew 12.9% year-on-year on an adjusted basis in the last two months of 2022, their shopping decisions reflected places where they buy daily necessities, such as grocery and beverage stores, by 7.3% and petrol stations by 9.4%.

Online and other retail businesses also benefited from continued consumer adoption of digital commerce, rising 11.6% in November and December.

But other categories of retailers had a very modest performance for the holiday season compared to last year:

And three retail categories declined over the period:

Looking ahead to 2023, US consumers will continue to be cautious about how and where they spend their money, favoring what is necessary over discretionary shopping. Even the highest-income consumers, nearly a third of the nation’s 131.2 million US households, with more spending flexibility, believe it may be time to cut back.

In a recent study of more than 2,000 affluent Americans conducted by Research The Affluent, a nearly majority (48%) said, “Now is a good time to limit my purchases.”

Most notably, the survey sample (70%) was targeted at high net worth individuals with net worth over $1 million, excluding their primary residence. It also included 30% who were defined as high-earners-not-yet-rich (HENRYs) with net worth of less than $1 million.

“About 69 percent of the affluent surveyed see a recession coming within the next six months if it isn’t already,” said Chandler Mount, the study’s lead researcher.

As retailers look ahead to 2023 and all the headwinds they face, they should heed William Arthur Ward’s advice: “The pessimist complains about the wind; the optimist expects it to change; the realists set sail.”

Conditions will inevitably worsen before they improve, so retailers must remain vigilant, even when it comes to micro-shifts in the economy and in-store shopping patterns. Unlike in the recent past when all boats rose with the tide, now the tide is receding. Retailers need to gain market share to continue growing.

Economist Bill Conerly and another Forbes.com contributor have advice after more than 40 years of forecasting the economy. With all the mixed signals the economy is sending out right now, an economist could be the retail leaders’ best friend in the coming year.

“I believe that to forecast demand for your product or service, you should use an economist rather than an accountant or an engineer,” he wrote in his book The Flexible Attitude: Succeeding in a Boom/Bust Economy.

“We economists are trained to sort data, to separate trends from random fluctuations. We understand that most things, like your company’s revenue, will move up and down in response to multiple factors,” he continued.

One of these factors could be that consumers continue to cut back on their spending month-on-month. Many retailers could be caught flat-footed after going through a period of dynamic growth.

Comparing the business to playing poker, he advises retailers to continue minimizing their losses, but also warns: “By minimizing losses, you don’t win in the end. Minimizing losses on bad hands needs to be combined with making full use of good hands for maximum jackpots.”

This is where flexibility, innovation and a willingness to adapt plans to rapidly changing conditions are beneficial for disruptive retailers. They will be ready to take advantage of their less agile competitors.

“It’s difficult for people to internalize the thinking that’s required in a more cyclical economy,” he wrote, and that’s exactly what we’ll be facing in 2023.

“But there is good news: most companies will struggle to adapt to the new environment,” he added. “[And] This is very good news for leaders with the discipline to learn and use The Flexible Stance.

“The right decisions are not difficult to make, but they require discipline to think through the ways to achieve flexibility. Your competitors may not have the foresight and discipline to use The Flexible Stance themselves,” he concluded.

States try to secure the power grid after attacks on substations 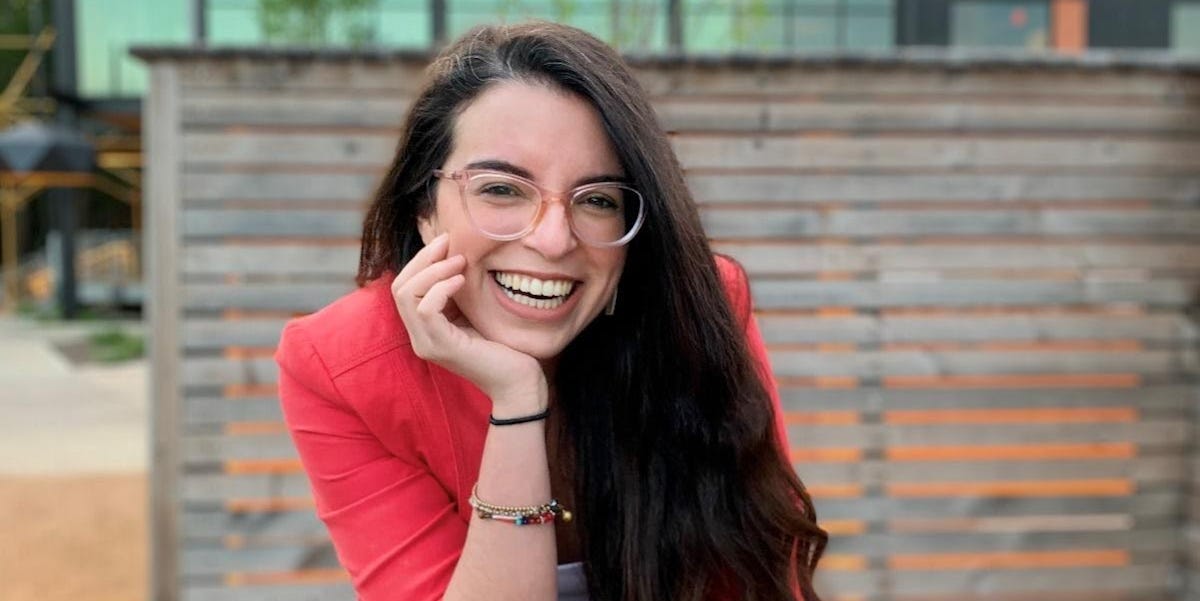