It’s 10pm and like a vampire moving in his coffin to greet the night, my trash can springs to life. A semicircle of amber lights on the lid begins to blink, an illuminated lock icon appears, and inside the bone-white 27-inch bin, I hear a steady churning of metal paddles, slowly tumbling eggshells, celery sticks, coffee grounds, and chicken bones that I eat fed during the day. When I interrupt the process and flip open the lid to sneak in some pizza crusts, I feel a rush of heat. Before dawn, the WiFi-connected container does its job, turning any leftovers into an undifferentiated brownish meal. My junk is – literally – destined to be chicken feed.

The newcomer to my kitchen is a prototype of a new product called Mill, designed to integrate your food waste into the greater cycle of life, neutralize odors and save the planet. It’s also the first trash can in my experience that plugs into an outlet, talks to a phone via Bluetooth, and has a Wi-Fi internet connection for software updates. Twenty-four years ago when I a news week story about the emerging Internet of Things, I campaigned for the headline “Will Your Dishwasher Be on the Internet?” via a crass picture of the device in question. The concept was too absurd for the editors to give it the green light. I can only imagine if I had opened a trash can.

Mill’s founders would say it’s a high-tech approach to a complicated situation. As alumni of Nest, the company that turned thermostats into objects of technolust, you know the process. Mill began when a former Nester, Harry Tannenbaum, was caught off guard by the enormity of the food waste problem in the wake of his climate obsession. (I should disclose that Tannenbaum is a friend’s son, and I know him much of his life.) Of course, this was a concern long before anyone was concerned about greenhouse gases; Parents often scolded their offspring for leaving half their dinner on the plate. “Think of the starving children!” They would cry and never explain how eating up your spinach would feed hungry orphans on the other side of the planet. But now that we are in the climate crisis, the problem goes beyond unruly children. One third of all the food in the world is wasted. Much of this ends up in landfills, which are the third largest source of methane emissions in the US. “We’re trained to believe that waste is inevitable, and we bury it and burn it,” says Tannenbaum. “But what if we could intervene upstream in the household to prevent uneaten food from becoming food waste?”

Tannenbaum thought of Matt Rogers, one of the co-founders of Nest. They began to work out a plan with food chain experts. Eventually, they came up with a system that starts with the grinder’s processing bin, which was twirling around my kitchen this week. It holds a wider range of food waste than most home composters and is a lot less messy. “You can put any food you don’t eat in our process — things like chicken bones, avocado pits, and orange peel,” says Rogers. “We take the water and grind it into a kind of brown powder. We mix it with things we collect from all the other houses and we create a mix that is an ingredient in chicken feed.”

Oh, and don’t call it trash. It’s nutrition! Just not anymore your Nutrition. “It’s not garbage; it’s valuable!” says Kristen Virdone, product director at Mill. “Once you realize that, the equation starts to make sense.”

After agreeing on their plan, the co-founders executed the Silicon Valley playbook to grow it into a company. They raised millions in VC funding. They hired an Apple-like industrial designer to design something that would look right at home in a Nancy Meyers film. They developed a super dense activated carbon filter to absorb food odors. They arranged with the post office to collect the digested soil and send it to a milling facility. They designed a fancy app. And they spent a lot of money to get the mill.com domain. “You only start once,” says Rogers of this latest edition. “If I become a founder again, then we’ll really do it.” Mill already has 100 employees.

This is no ordinary startup, but something that wants to change a centuries-old way of life. Not to mention how it might affect Pizza Rat. So I had questions.

How do you make sure the stuff people throw away isn’t toxic? Rogers says the heat and dehydration eliminate bacteria and the leftovers are further processed after they reach the milling facilities.

French lessons for the US on social security reform 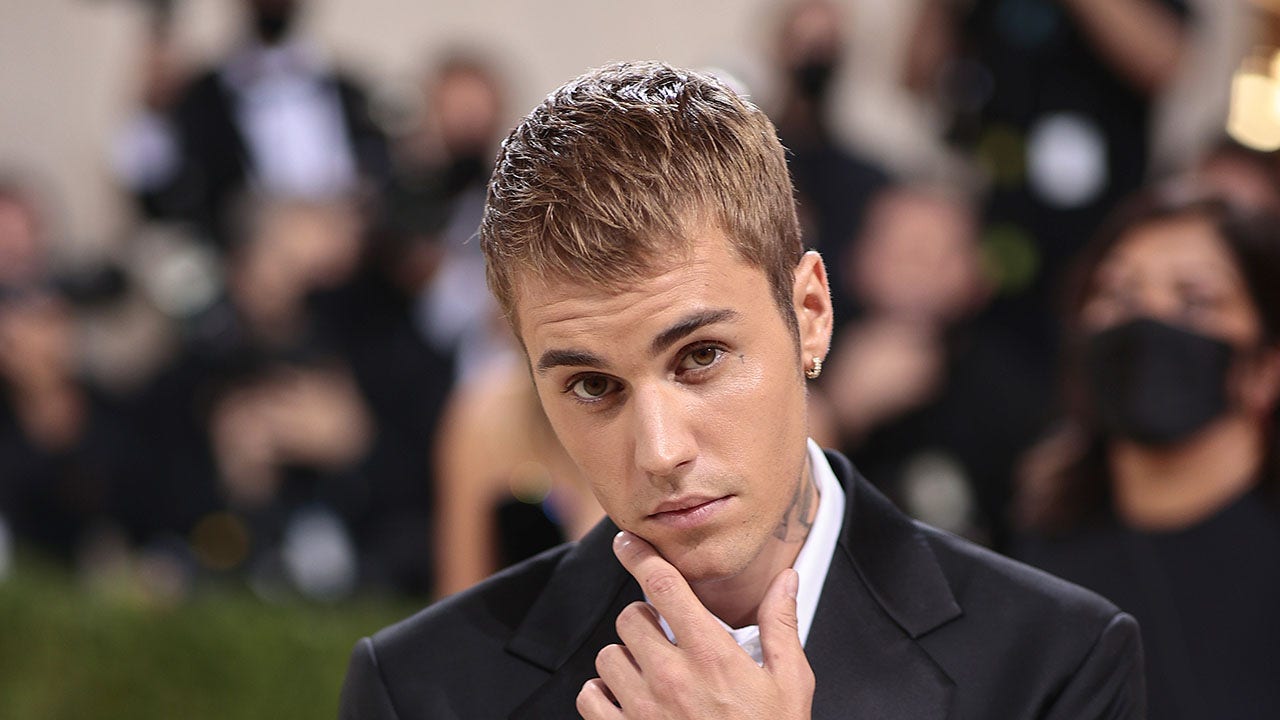