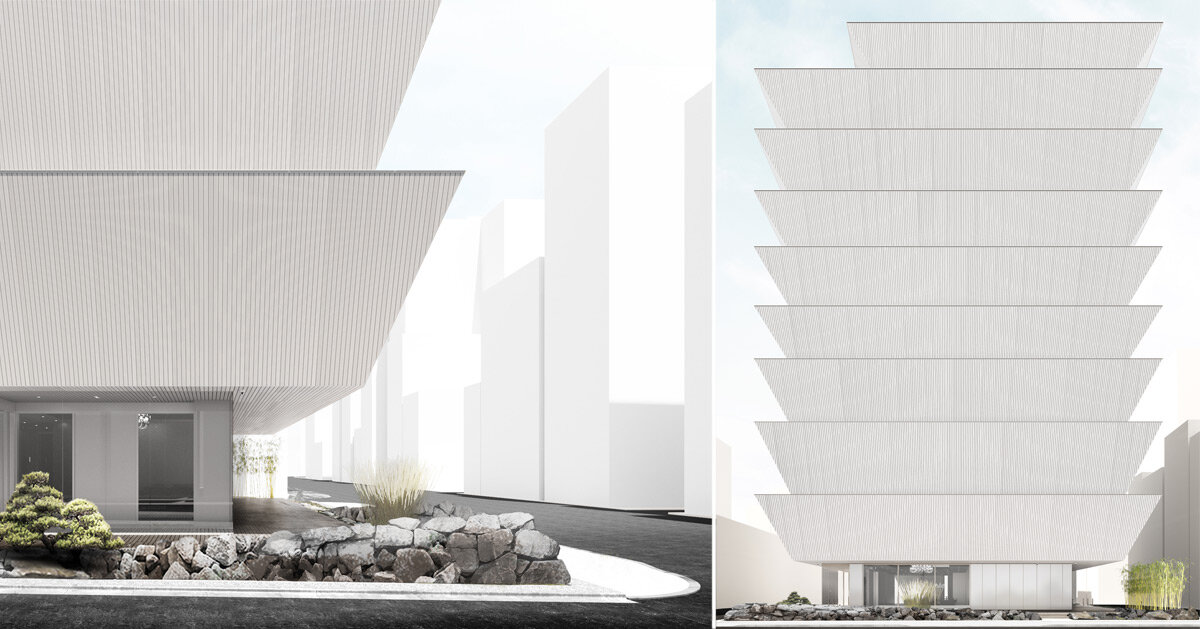 Makoto Yamaguchi Design presents “MONOSPINAL”, a moving project for the headquarters from a Tokyo-based game production company. The new building is clad in a repeating pattern of sloping walls that facilitate lighting, ventilation and acoustics while creating a distinctive, spine-like exterior. This strikingly redesigned structure aims to provide a venue for creations of the highest caliber, captivating fans around the world.

‘Since almost all employees work exclusively in the creative field, we have primarily concentrated on creating a balance between concentration and relaxation and at the same time significantly relieving the operative work.’ the Japanese architects Split. “We have tried to achieve them, introducing sloping walls that characterize the exterior and a system to control all facilities, including security, with tablets.” 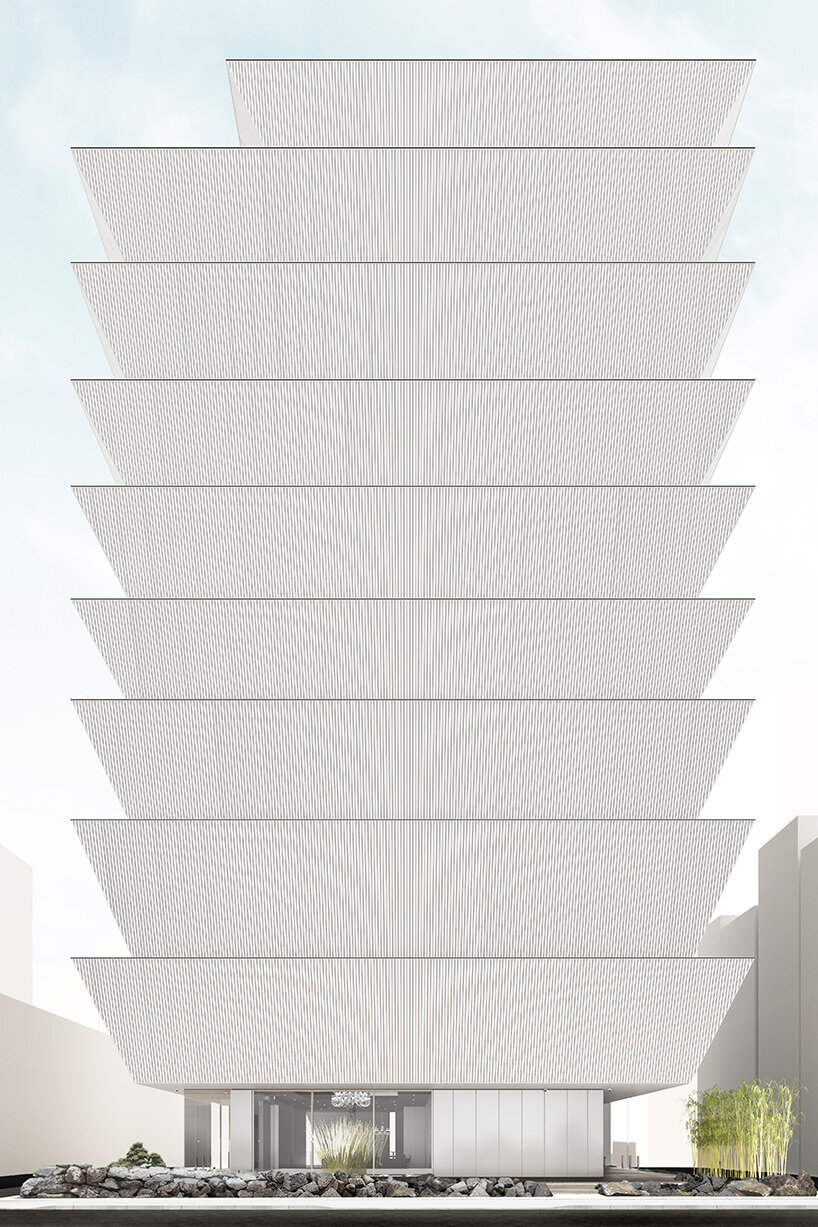 Sloping walls that enhance the environment

As mentioned above, the sloping walls were sculpted by Makoto Yamaguchi Design (click here for more information). here) to amplify the environmental elements of light, wind, and sound. At the same time, each wall height is optimized according to the different purposes on each floor. For example, on the third floor, where the recording studios are located, the walls were made as high as possible to reduce the noise from the adjacent railway. The walls block the view of the surroundings but reflect natural light, allowing indirect light to enter and preserve the game world and atmosphere during the shoot.

On the fifth floor, which is further vertically from the station, the lowered walls offer a cut-out of the crowded cityscape and sky. With a balance of direct and indirect light and the constant interior wind absorption, the space offers a relaxing dining experience. 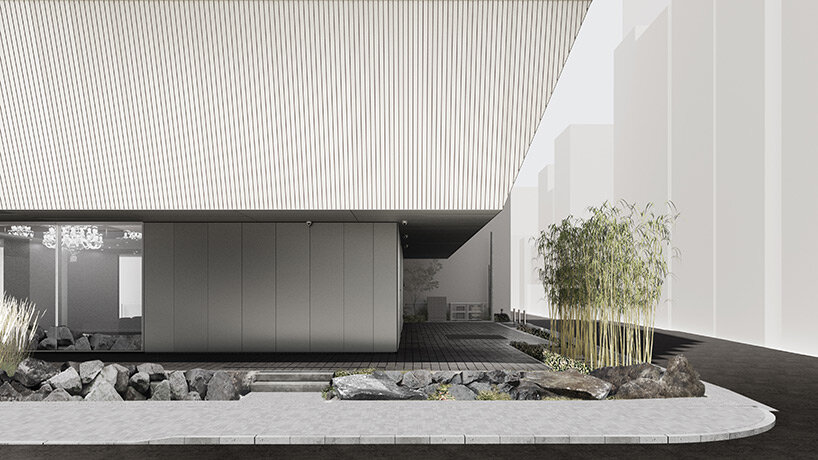 The sloping walls protect the interior, which is open in all four directions, from outside looks. They are made of thin sheets of aluminum four inches wide, a material that is of a relatively familiar size to humans. “Rather than build a big building with big modules, we brought small things together to create a bigger scale. So it has more to do with how nature is created and grows.” explain the architects.“Through such a design, the building becomes part of a new cityscape.” 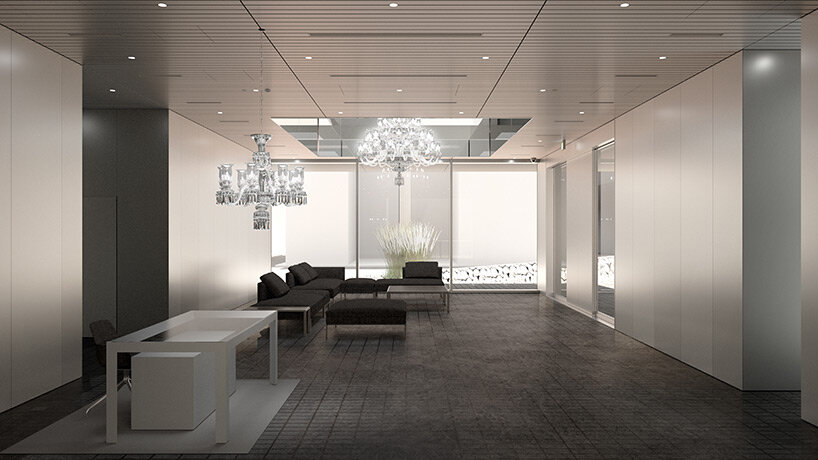 The new headquarters building has a control system that can be operated directly and intuitively on a tablet and is fully linked to a planning system, resulting in improved energy efficiency. “We have built a system where users can enter their schedules and all facilities will be prepared for them in advance.” says Makoto Yamaguchi Design.

The same operations can also be accessed via smartphones, and the security and equipment status in the building can also be checked and acted on if necessary via the same application. The state-of-the-art security system, which also includes information management, offers an optimal environment for security and creative activities. 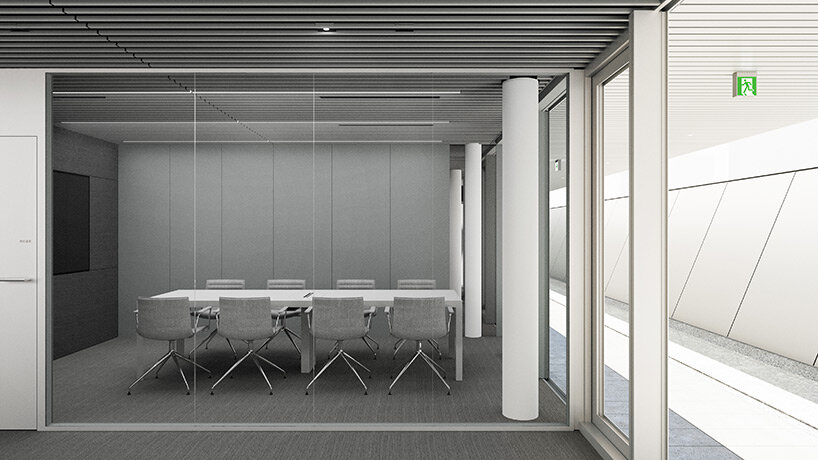 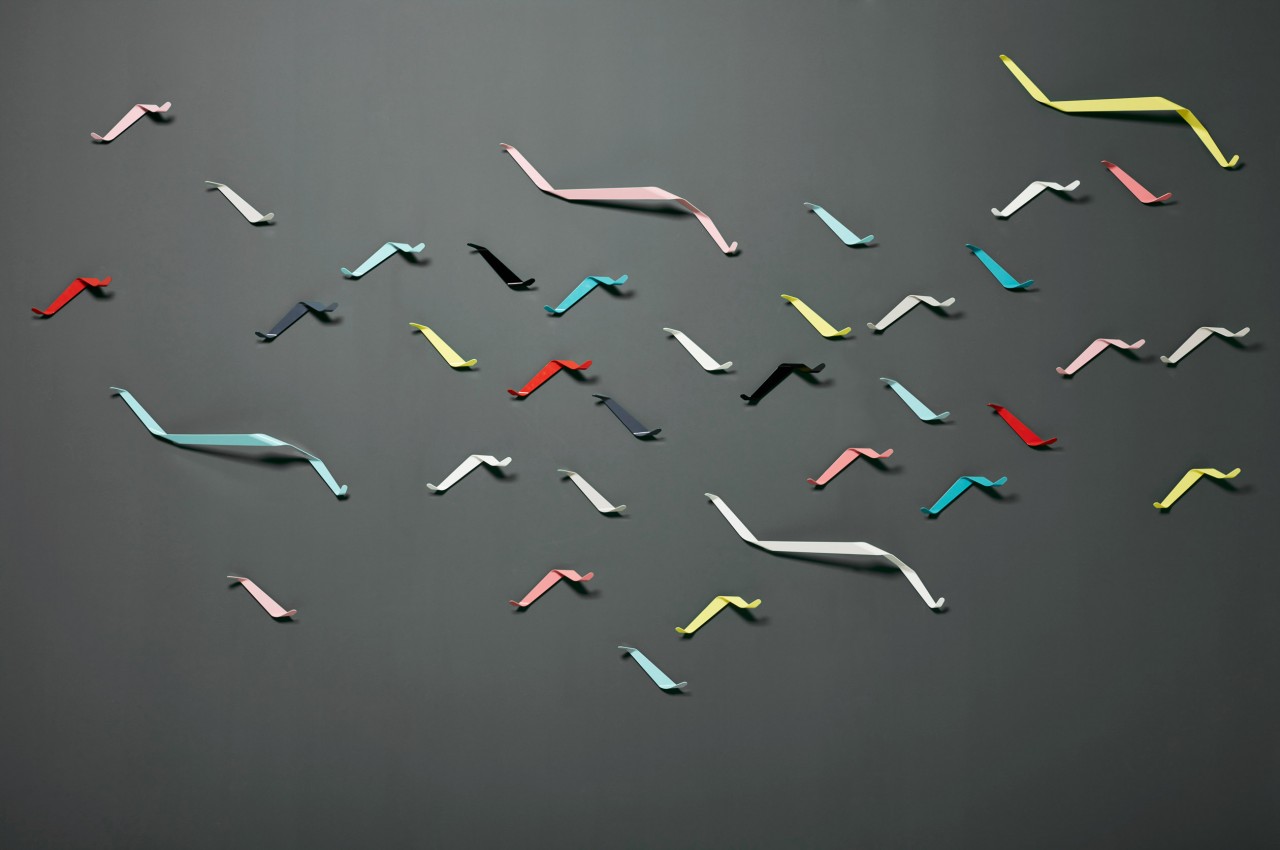 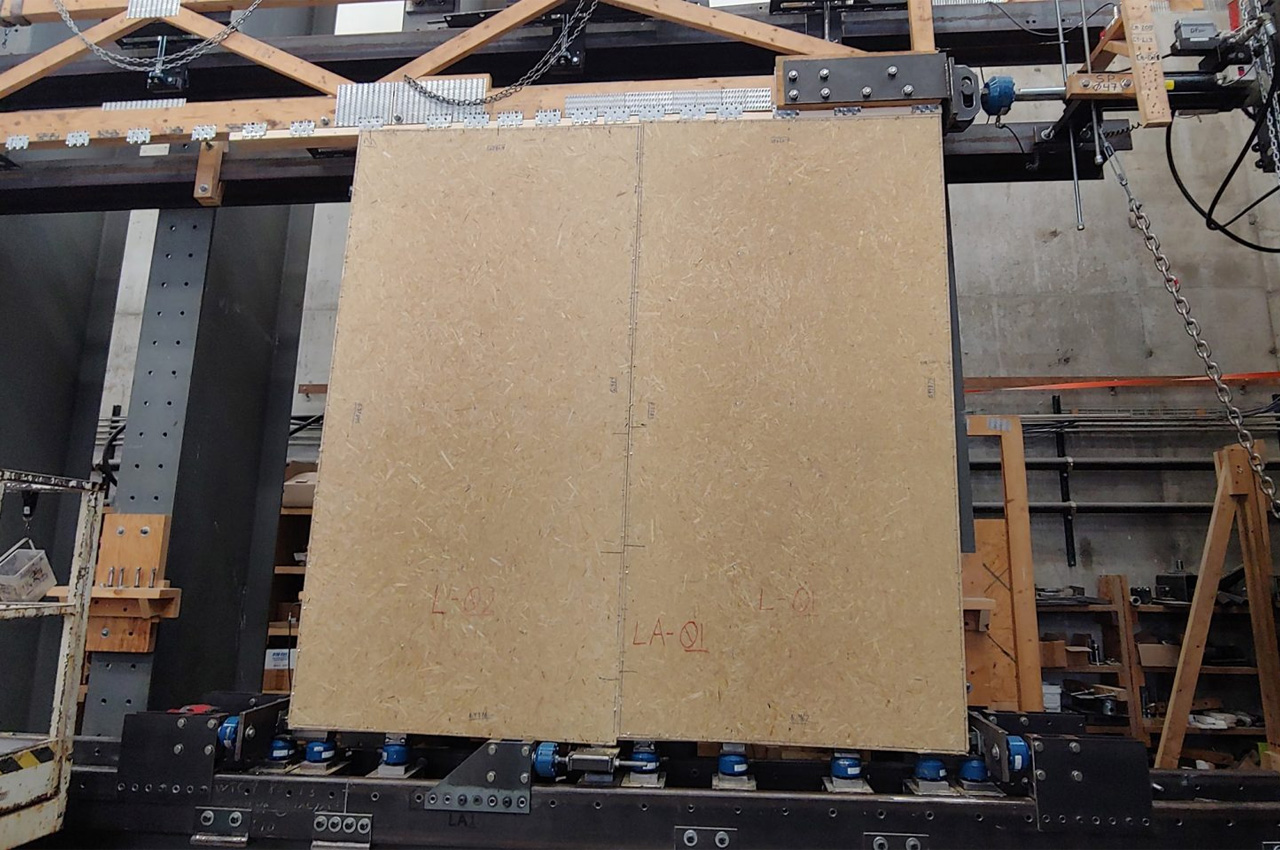 “I deliberately mess up the views”: Barbara Stauffacher Solomon on new work