Kim Kardashian visited Harvard Business School on Friday as a guest lecturer to speak about SKIMS, her multi-billion dollar shapewear company, according to NBC10 Boston. The reality TV star was accompanied by a camera crew and spent an hour and 45 minutes on campus.

“I think a lot of people don’t respect her as someone who’s running a multi-billion dollar company,” a student named Liz, who attended the seminar, told the outlet.

“Just learning from someone who has built such a successful business has been really exciting, and I think having the privacy with no cameras in the room and being able to have these open conversations was also special,” Liz continued.

Kardashian, who founded Boston-based private equity firm Skyy Partners last year and became a staunch advocate for prison reform, chronicled her journey in true Kardashian fashion — posting an Instagram video of her 6 a.m. workout before she visited the Boston Common.

After sharing a photo of the newly unveiled Martin Luther King Jr. memorial “The Embrace,” Kardashian made his way to Harvard. She posted a video of the snow-covered campus before her “Moving Beyond: Direct to Consumer” class began, per The Boston Globe.

“The exciting part is sitting down with these founders and figuring out what their dream is,” Kardashian told The Wall Street Journal about Skyy in September. “I want to support what that is, not change who they are in their DNA, just support them and take them to another level.”

However, not everyone was as enthusiastic as Kardashian. While Maddie Yardley, Faculty Support Specialist cheerfully captioned a video of Kardashian’s arrival on Twittersome felt the reality TV star had no place at Harvard – and expressed those sentiments on social media.

“Kim Kardashian was born into wealth” one person tweeted.

“Try using a sextape to launch an acting or singing career; none started,” they continued. “Kim K was wealthy enough to start a scripted reality TV show because she and her family are shameless. Harvard is now as cheesy as the Kardashians.”

Kardashian has something to offer Harvard students, however, as Forbes valued SKIMS at $3.2 billion last year. Her influence, meanwhile, has led to meetings with former President Donald Trump and clemency for people convicted of exorbitant sentences like Alice Johnson.

In the end, keeping up with the Kardashians is a dogged pursuit that has now led followers to Harvard. 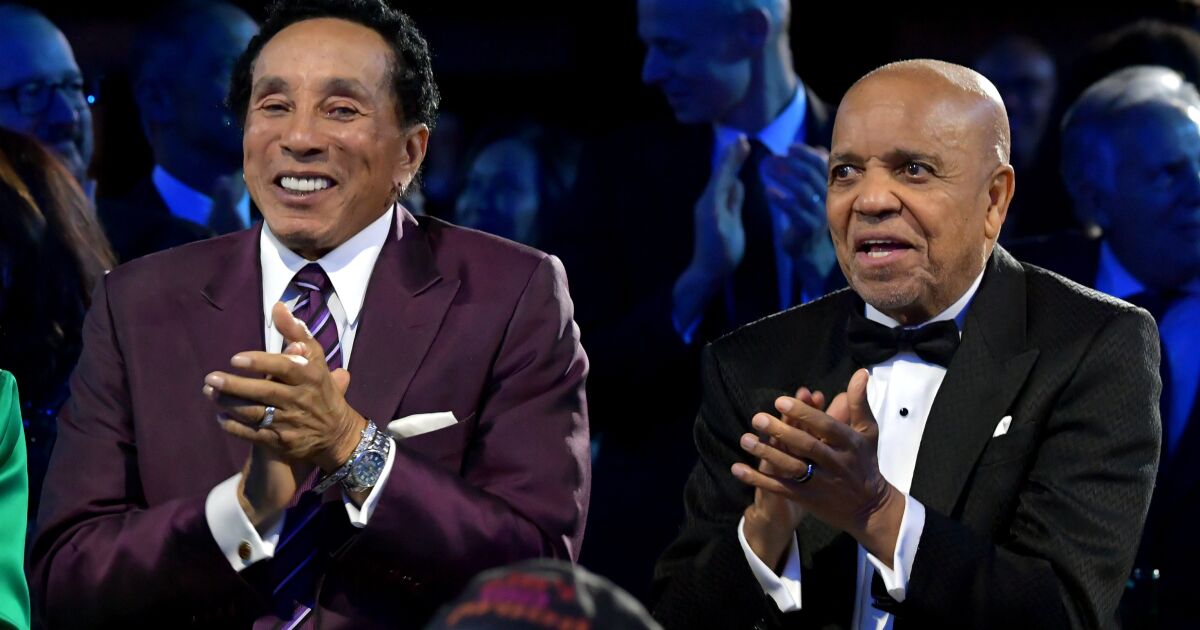