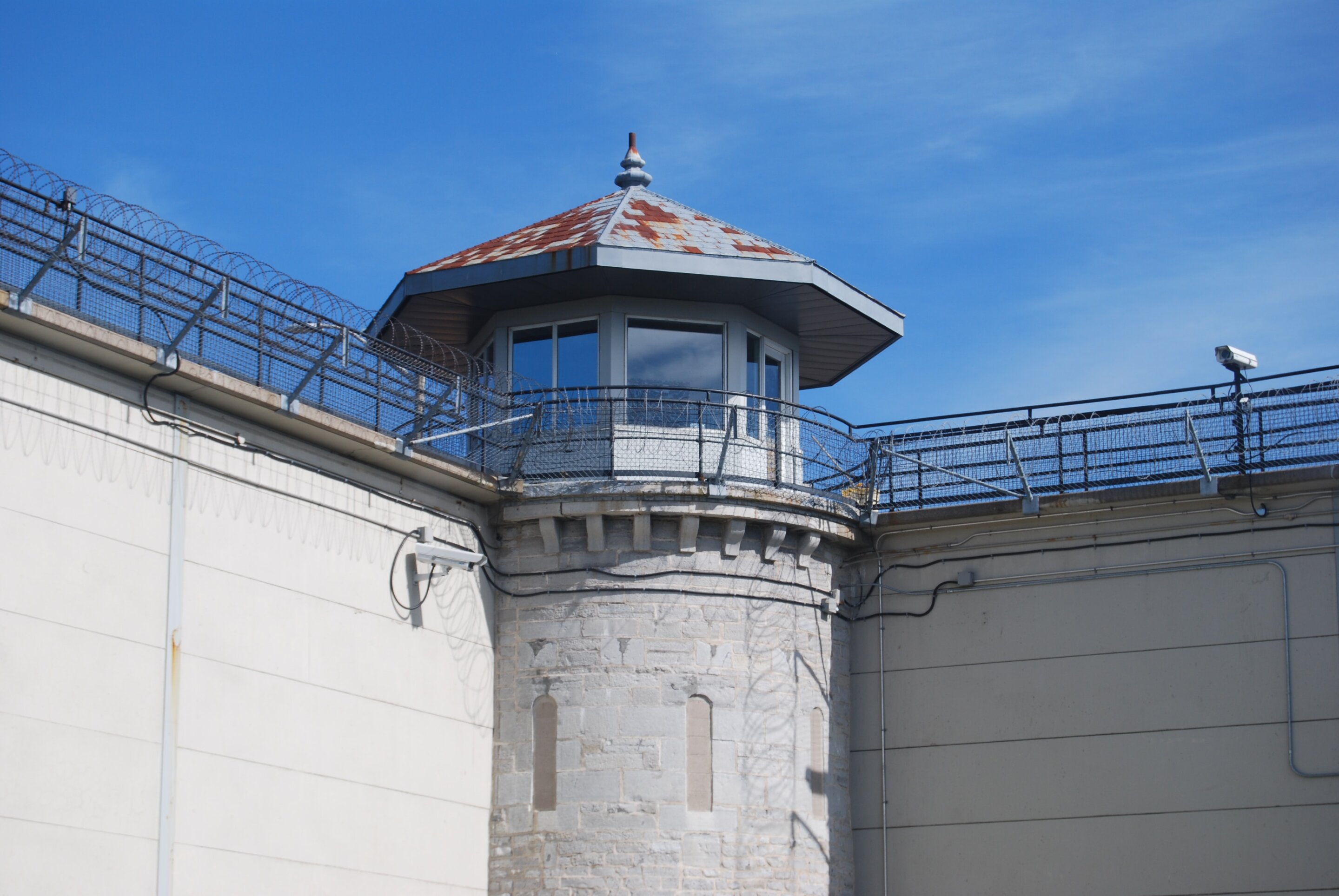 The last execution of a prisoner in Kenya was in 1987. But the country still houses nearly 600 death row inmates. Almost all were sentenced to death for murder or robbery by force. New judgments are made every year.

Kenya is a de facto “abolitionist” state: the death penalty is still enshrined in law and people are sentenced to death but not executed. Currently, 17 of the 54 member states of the African Union are de facto abolitionists – they have not carried out an execution of a prisoner for at least 10 years. Only 11 are fully retentionist, meaning they have sentenced people to death and carried out executions.

Proponents of the death penalty will often argue that it deters would-be criminals from committing serious crimes – even when a country hasn’t executed anyone for years.

But our recent study, Living with a Death Sentence in Kenya: Prisoners’ Experiences of Crime, Punishment and Death Row, suggests this is not true.

We spoke to 671 inmates sentenced to death in Kenya. Just over a quarter had their sentences commuted to life imprisonment. Most said they had no idea their crimes could carry the death penalty.

Our findings support research conducted in other countries: that the threat of the death penalty appears to have little impact on how people behave. They also support the argument that abolishing the death penalty would not lead to an increase in violent crime in Kenya.

According to deterrence theorists, the death penalty deters potential offenders because they make rational decisions about whether to commit a crime. They use knowledge of the relevant laws and penalties and then weigh the costs and benefits of committing a crime. They are put off by thinking that they are likely to be caught and convicted and that the potential punishment outweighs the reward.

Our study found that these preconditions for deterring capital offenses were not met in most cases.

We examined the experiences of prisoners serving death sentences in Kenya. The work was carried out by the Death Penalty Project in collaboration with the University of Oxford’s Death Penalty Research Unit. Our colleagues from the Kenya National Commission on Human Rights interviewed 671 prisoners (33 were women) who were sentenced to death for murder (44% of the total) and violent robbery (56%).

Most prisoners were poorly trained. The participants mainly used local languages. They may not have been able to understand information being circulated in Kenya’s national languages, English and Swahili. This may explain why most were unaware that the death penalty was the most likely punishment for their crime. Our study found that only 1% of our sample said they knew the death penalty was a legal punishment for their crime.

The study also challenged the claim that offenders make rational decisions about whether to commit a crime, at least in homicide cases. For example, the most common reasons given by participants for murder were anger (27%), provocation (23%), self-defense (17%), and extreme emotional situations (13%).

Less than a third of participants indicated that knowledge of the law and possible penalties affected their behavior at all. Overall, few prisoners who committed crimes that resulted in a death penalty had considered this possible consequence at the time of the offence.

Cornelius Mwewas – a former lawyer and police officer who is now Minister for the country’s Southern Province – argued in Zambia in 2016 that deterrence “doesn’t work”.

He noted three assumptions deterrence theorists use: that people know the penalties for crimes; that they can control their actions; and that people make decisions to commit a crime based on logic, not passion.

“However, the three assumptions are usually not true. That’s why… people still commit these crimes.”

Mweetwa made another argument that was also used in our research. That the harsh, socially deprived regime on death row, coupled with the “constant awareness of their impending execution” for convicted prisoners meant they faced cruel and inhuman punishment as defined by the UN Convention against Torture.

Although there may be some differences between Zambia and Kenya, most countries in the region will experience similar levels of relative deprivation, both materially and educationally. Therefore, the grounds used in Zambia that led to abolition would also apply to Kenya.

Kenya has been ambiguous about its position on the death penalty. While various attempts have been made to move towards abolition, and mass relocations have removed hundreds of prisoners from death row, the country continues to sentence people to death.

Our report reflects the stories, decision-making and prison experiences of those affected by the death penalty in Kenya. It offers an opportunity to better understand the lives shattered by this system.

And our results are clear: the abolition of the death penalty in Kenya will not lead to an increase in violent crime. The country should therefore take the obvious step forward and abolish the death penalty by law.

Powered by The Conversation

This article was republished by The Conversation under a Creative Commons license. Read the original article. 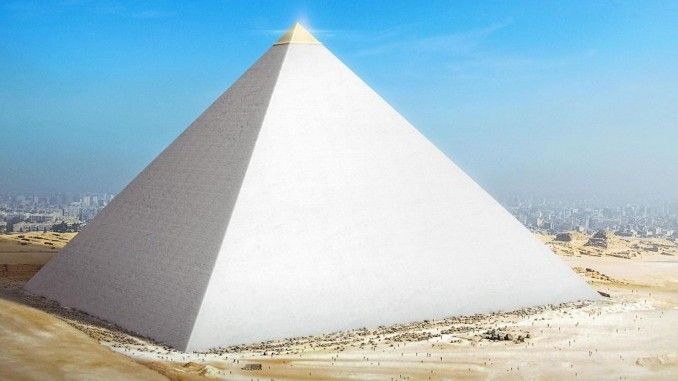 What did the ancient Egyptian pyramids look like when they were built? 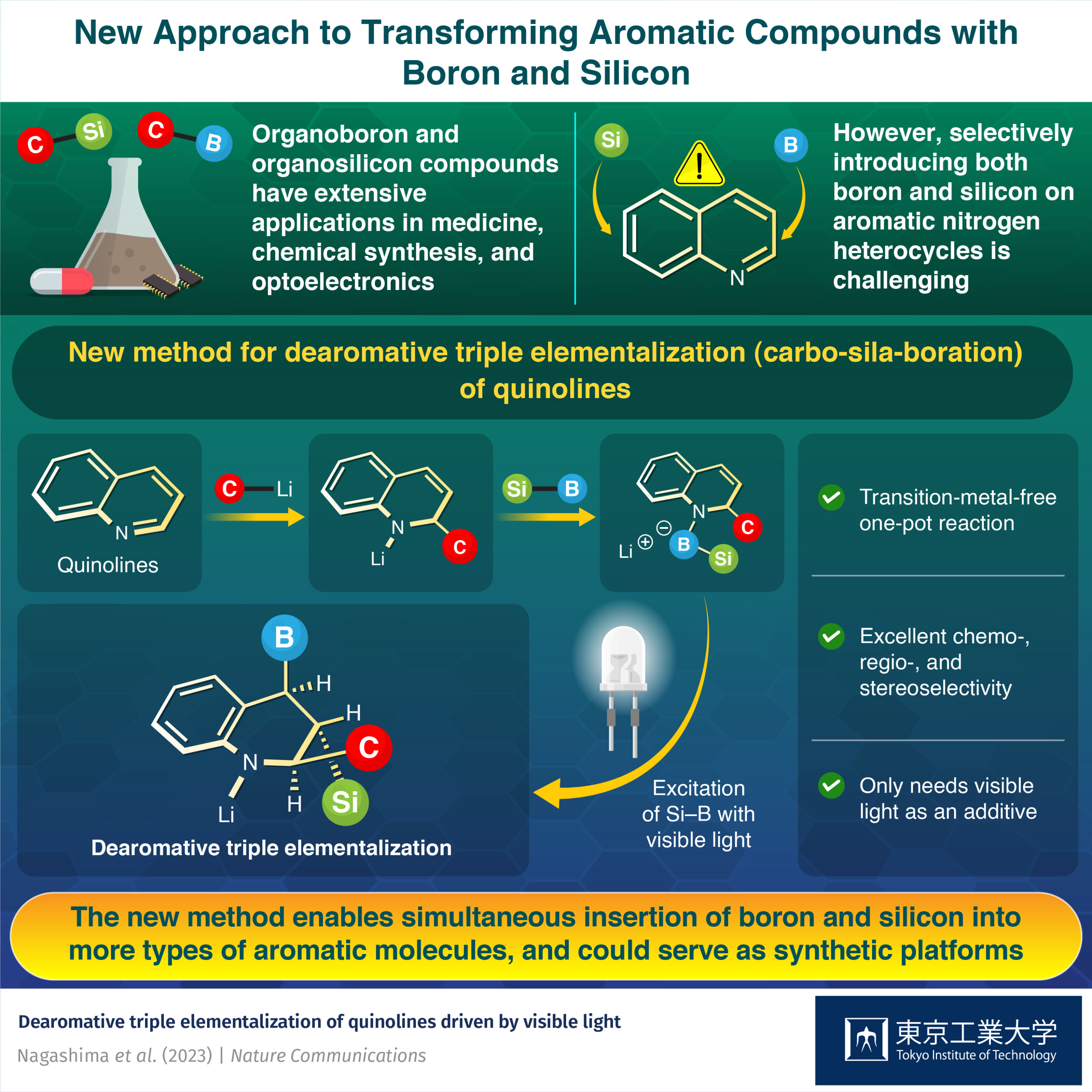 New horizons for organoboron and organosilicon chemistry with triple elementalization 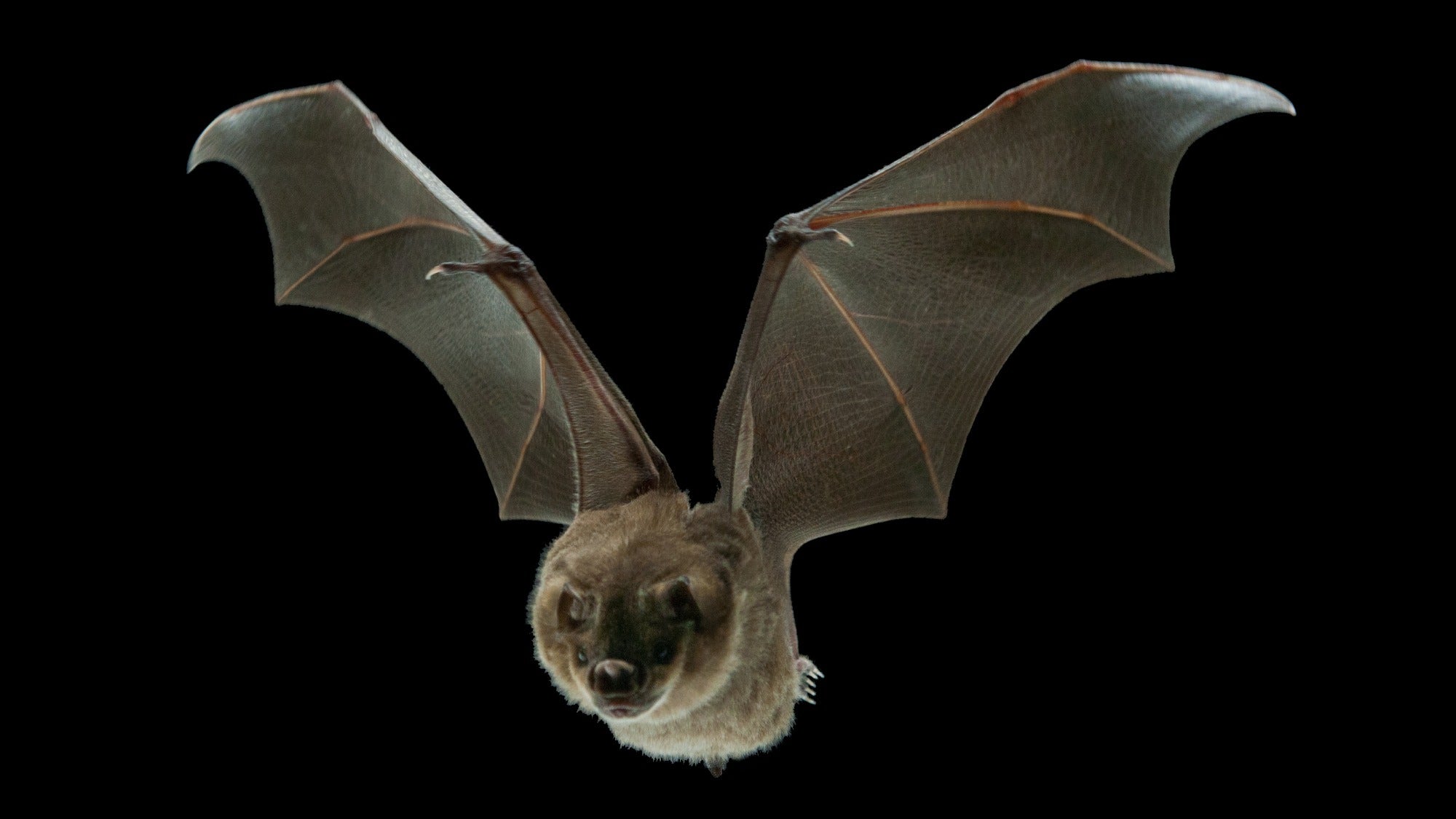 Why scientists are looking for pandemic clues in wild bats