Apple last year introduced a new iPad Pro that is essentially the same as the previous generation model, but this time with the faster M2 chip. While rumors have suggested that none of the iPad models will receive massive upgrades in 2023, Apple appears to be working on a “major iPad Pro overhaul” for 2024. But at this point, the iPad Pro doesn’t need a major makeover, just better software.

The last major redesign of the iPad Pro happened in 2018, when the company abandoned the design with the home button in favor of the new one with an edge-to-edge screen. Since then, despite the addition of the Magic Keyboard and improved cameras, the iPad Pro’s hardware has never changed significantly.

Of course, something else happened in 2021. Back then, Apple introduced the first iPad Pro with the M1 chip – until then a chip designed for Macs. And in 2022, the iPad Pro was updated again with the same M2 chip as the MacBook Air and the new Mac mini.

While the 2023 iPad Pro rumors aren’t exciting, Bloomberg reported this week that Apple is working on a major redesign for the 2024 version, which is also expected to feature an OLED display on an iPad for the first time. Besides, both Bloomberg and 9to5Mac have reported in the past that Apple was considering bringing MagSafe to the iPad Pro.

But honestly, it’s not a new design that the iPad Pro needs — not even an even more powerful chip.

For years, the problem with the iPad hasn’t been the hardware, it’s the software. Since the 2018 iPad Pro, Apple has been claiming that its tablet is faster than most laptops. Today, that’s even more true for iPads, which are powered by the same chips as Macs.

Still, the iPad software is a mess. Although Apple invented the name iPadOS, it is essentially a version of iOS optimized for larger screens. With iPadOS 16, Apple tried to differentiate iPadOS with Stage Manager – a feature Windows brings to the iPad. While Stage Manager certainly brings a new level of multitasking to the iPad, it’s still much more limited than users will find on macOS and Windows.

Users can only have four apps open on each screen at a time, which can be a reasonable limit for the iPad’s screen, but not when you’ve connected an external monitor. Imagine having this limit on a Mac. And Stage Manager is buggy and inconsistent. You can’t even move and arrange the windows freely like in a desktop operating system.

But that’s only part of the problem with iPadOS. Since it is based on iOS, the system is much more restricted and limited. Powerful software available on desktop platforms requires access to some tools that Apple simply doesn’t provide on iOS. As a result, developers are taking more time, or even considering whether it’s worth releasing “pro” apps for iPadOS.

Even Apple, which loves to show that iPadOS is a great platform for developers, never brought apps like Final Cut, Logic Pro, and Xcode to iPad.

Will iPadOS 17 unlock the potential of the iPad?

It’s hard to say at this point. With iPadOS 16 putting a big focus on features that turn the iPad into a computer, we’re certainly expecting more of it with future updates. However, a recent report by Mark Gurman revealed that Apple has prioritized the development of its new AR/VR platform over iOS 17.

In other words, users should keep their expectations in terms of iOS 17 and iPadOS 17 features. And no matter how much Apple improves the iPad’s hardware, makes it faster, or changes its design, none of it will solve its main problem: a “baby software” for a powerhorse device. 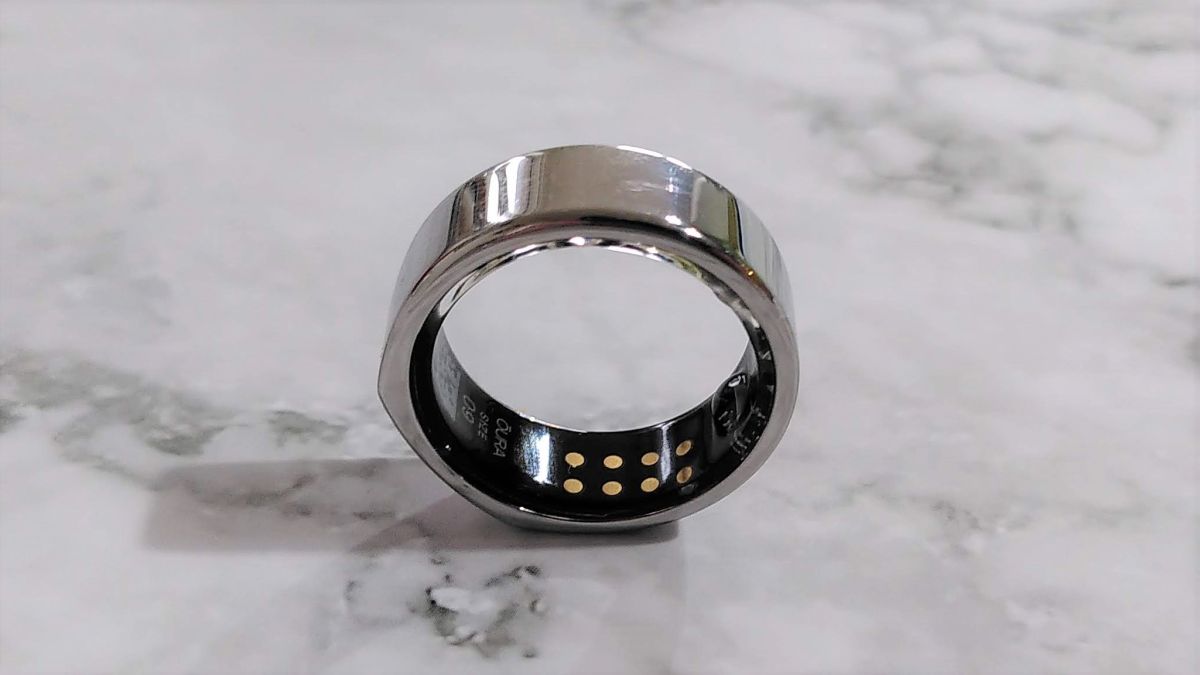 The Twitter API is no longer free as the platform will start charging, angering developers