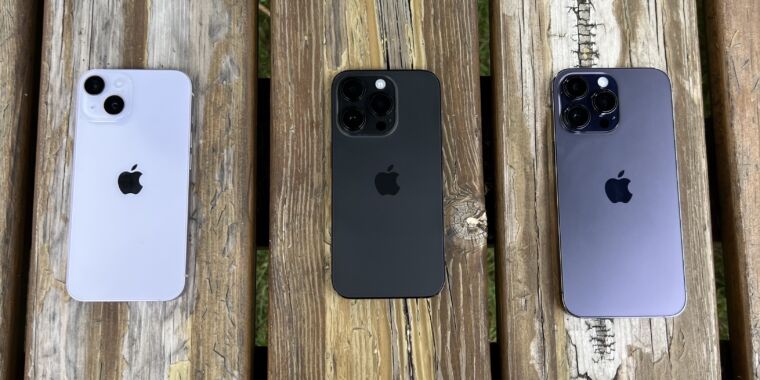 Once they’ve updated to the new software, a user can choose to make a device like a YubiKey a required part of the two-factor authentication process for their account. It’s unlikely that most users will benefit from this, of course, but for a select few the added security is welcome.

Other additions in iOS 16.3 include support for the upcoming new HomePod model, a tweak to how SOS calls are made, and a new wallpaper for Black History Month.

On the Mac side, hardware security key support is complemented by the introduction of Rapid Security Response, a means by which urgent security updates can be delivered to Macs without issuing a major software update. The watchOS update is based on bug fixes.

This update introduces a new Unity wallpaper to honor black history and culture in celebration of Black History Month, security keys for the Apple ID, and includes other improvements, bug fixes, and security updates for your iPhone.

This update includes the following improvements and bug fixes:

Some features may not be available in all regions or on all Apple devices. For information about the security content of Apple software updates, visit this website: https://support.apple.com/kb/HT201222. 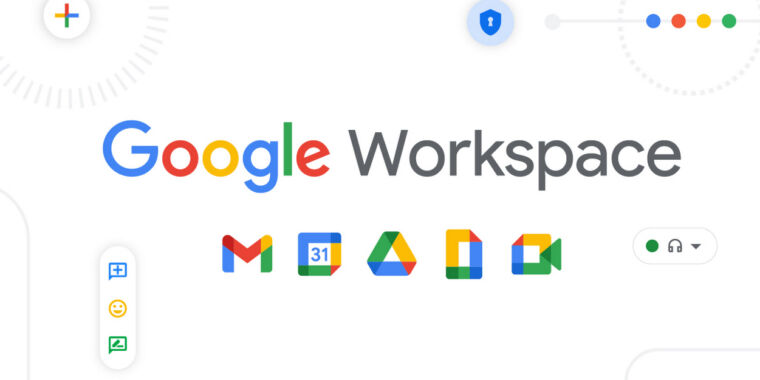 Can AI regulation give the UK an edge over the EU?