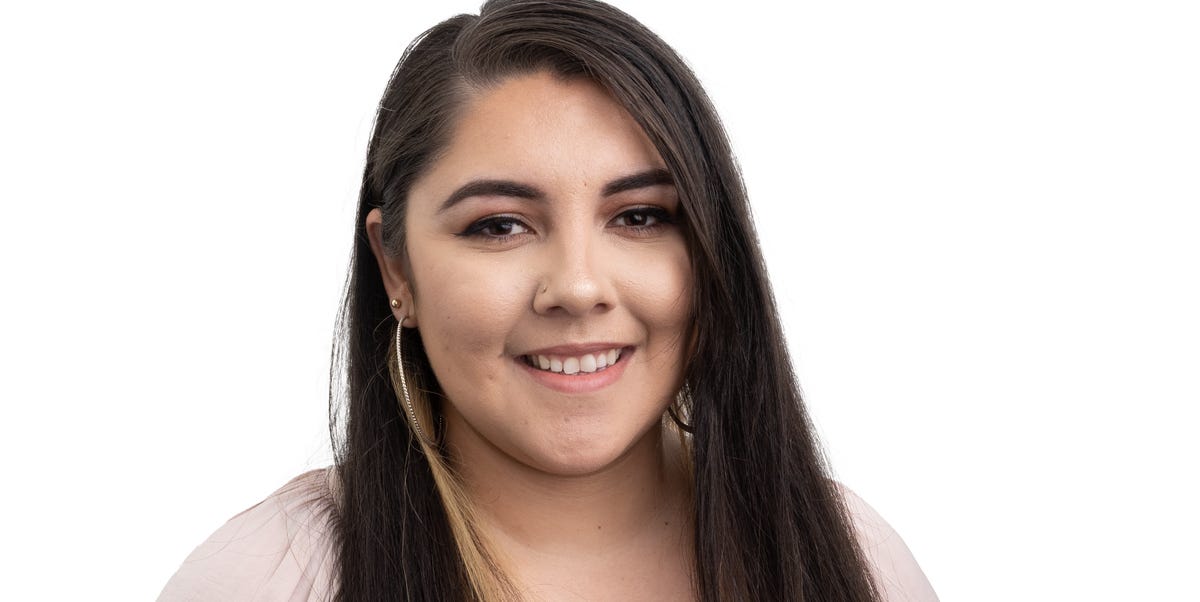 This essay is based on a conversation with Lisa Sass, a 31-year-old senior account manager from the Phoenix, Arizona area, about her student loan debt. It has been edited for length and clarity.

At age 31, I never thought I’d be owing nearly $100,000 just on student loans. I graduated from Northern Arizona University more than a decade ago before officially graduating in 2013. Since then, my student loan debt has more than doubled.

I currently work full-time as a senior account executive at a brand marketing and PR company, where I make $70,000 a year. Since I couldn’t afford the original monthly payment of $1,000, I pay $500 a month for my loans. If I pay half, I can afford living expenses and other bills, but my student loan payments only cover the interest.

As a high school student, I didn’t realize the impact these loans would have on me and my family for the rest of my life

I was the first person in my family to go to college, and although I received a small scholarship from NAU, I still had to find a way to pay for school, especially as an international student. So, in 2009, my parents and I took some classes to better understand how to apply for free Federal Student Aid (FAFSA) loans.

We attended two workshops that took place at night. We went to my high school library with about 15 other students and their families and were guided through the application process. It didn’t really impress me, especially as a 17-year-old just wanting to get out of my hometown. I didn’t really understand the implications or the severity of the loans, but I think my parents found them informative.

I ended up losing my scholarship halfway through college – I had been put on probation – and had to find another way to pay the deficit. In addition to federal loans (which, thanks to my parents, are now paid off), I turned to private options.

I had no idea how loans worked, but I really wanted to achieve my goal and make my family proud. I asked my father and grandfather to write the loans and assured them that I would work hard to find a good paying job after graduation.

The two internships were the last 10 credits I needed to officially graduate. I was living in Hacienda Heights, a suburb of Los Angeles at the time. I didn’t pay rent because I lived with my grandparents, but I drove to my internships every day. My job was less than five miles from my home, but my internships were 25 to 30 miles away.

I would spend almost $100 a week on gas and sit in standstill traffic every day. I also received daily calls asking about my $1,000 monthly payments. Similar to today, it didn’t matter how much I paid, it didn’t affect my original amount borrowed.

When my internships ended, I was offered a full-time position at a PR agency in LA, so I left NAU without a formal degree. I really wanted to get a full-time job, but on a starting salary I couldn’t afford the minimum monthly payments, which at the time were $800.

Car payments along with other debts kept my wallet tight. In 2016, I received a forbearance on a student loan that stopped payments but not interest. This helped for a few years but my payments resumed in 2018. This time it was $500 a month.

Finally, in April 2019, I moved to Flagstaff, Arizona, hoping for a cheaper cost of living

I worked as a freelancer for one agency in LA and another in Phoenix while working nights and weekends as a server and postmates driver. I was doing great and even enrolled in a summer semester at Mesa Community College in Phoenix because I needed 10 more electives to officially graduate. I took three online courses in five weeks and completed with a 4.0 GPA, then transferred those credits to NAU. A few months later I got my diploma in the mail.

I paid out of my pocket to go back to school, and it was significantly cheaper than my tuition at NAU—just $85 per credit hour. This helped me defer my loans for another year, but interest rates kept rising. With private loans, the only time you can defer your payments is when you’re in school — particularly when you’re returning to college, attending graduate school, or on an internship, internship, scholarship, or residency.

When my loans were deferred, I decided to just focus on my job and save money. Since the cost of living in Arizona has increased dramatically during the COVID-19 pandemic — almost to California levels — I’m financially back where I was a few years ago.

My minimum monthly loan payments are currently set at $980, but I can still only afford to pay $500. I am currently about $2,600 in arrears. I still owe $95,576 in loans, and it sucks that private lending was left out of President Joe Biden’s forgiveness program.

I go back and forth on this topic as I see both sides. I think loans have to be paid back, but I don’t think interest rates should be as high as they are. It’s the interest charges that screw everyone up.

I also think that school shouldn’t cost that much. But despite what I think, I’m stuck in this situation.

Biden’s chief of staff, Klain, is reportedly planning his resignation 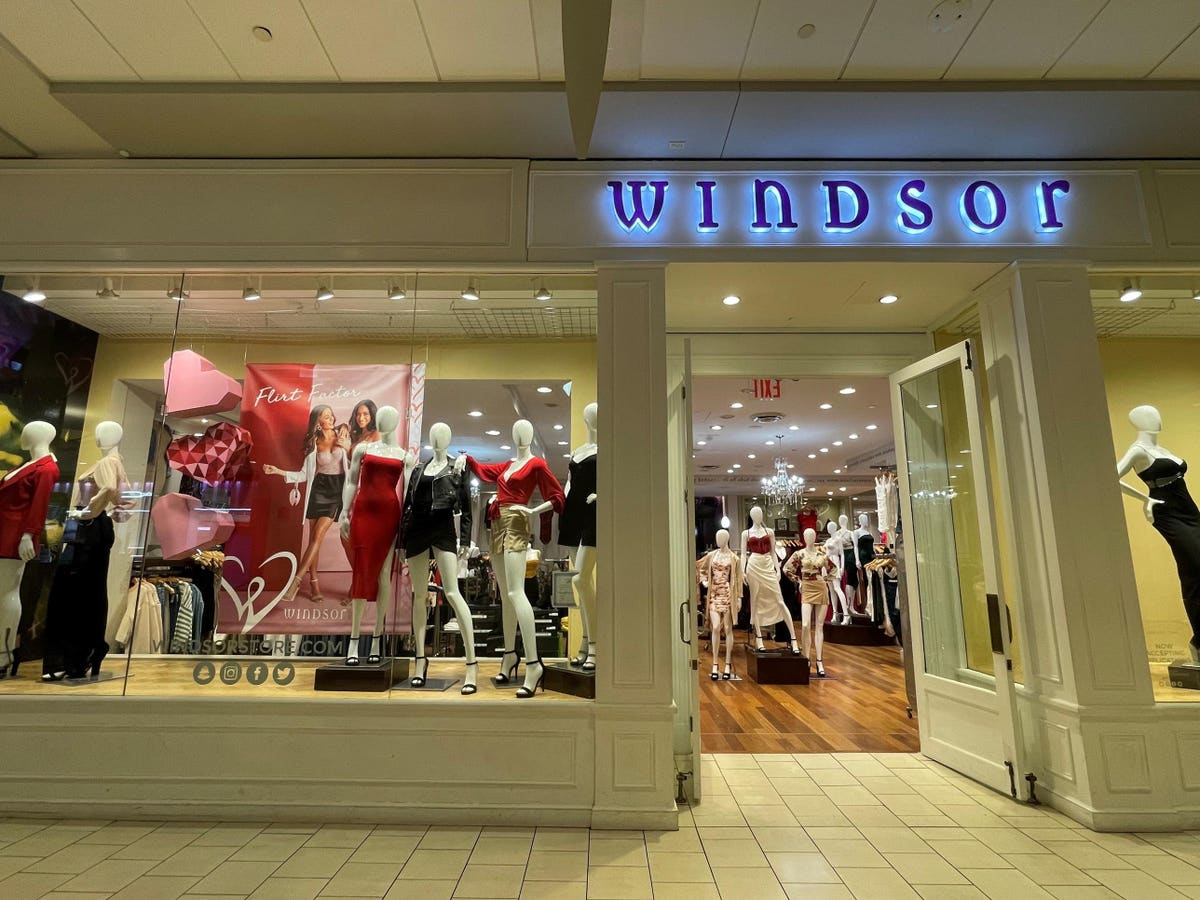 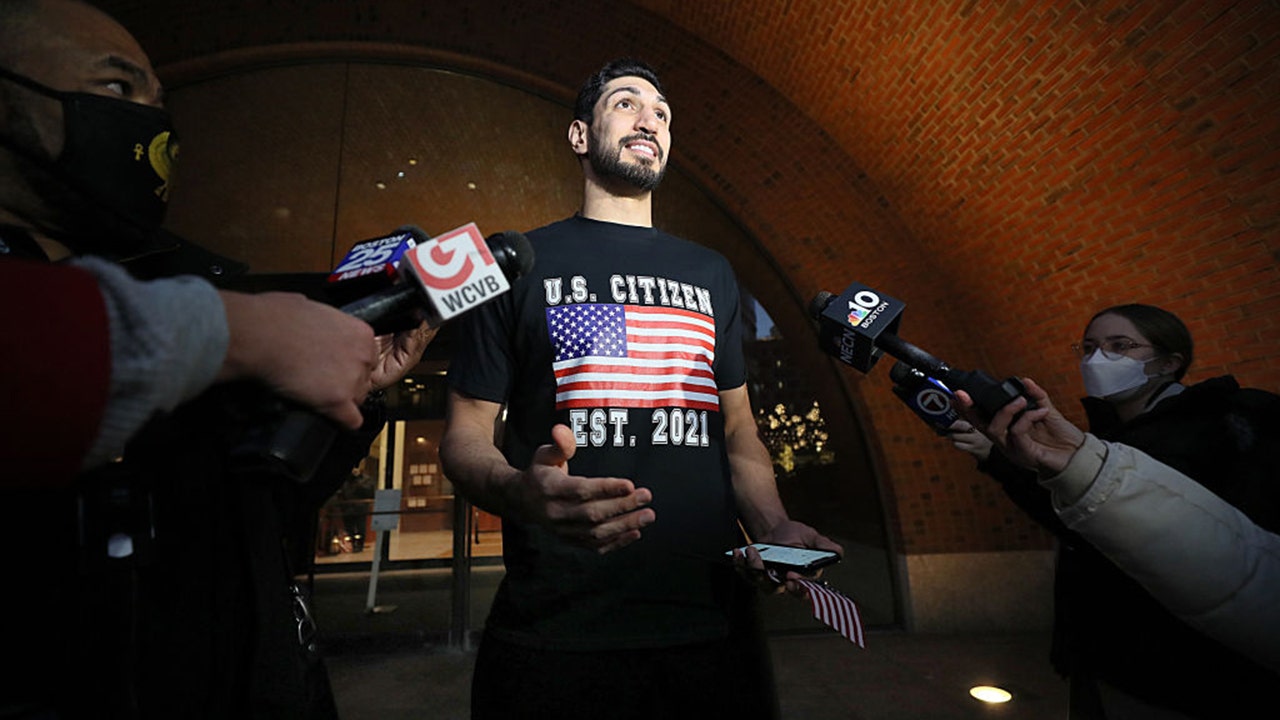 Enes Kanter Freedom makes bold statement to Turkey over $500,000 bounty: It could cost me ‘everything’