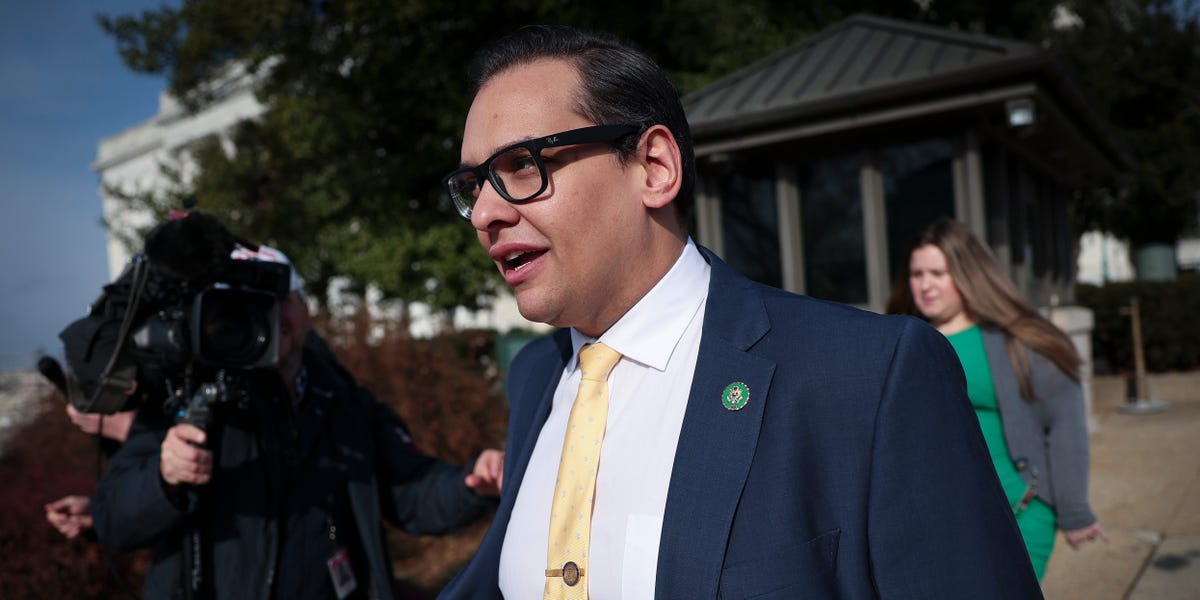 Embattled New York Congressman George Santos told Brazilian media in December that he was the victim of a series of crimes, including an assassination attempt and a Fifth Avenue mugging.

In a clip uncovered by the “Rachel Maddow Show” on MSNBCSantos tells the Radio Novela Presenta podcast that his home was vandalized in January 2021 just because he was a Republican.

“I’m going to a New Year’s Eve party with my husband. We’re going back to our house, it was destroyed because we were at a Republican party in Florida in December 2020,” Santos told the hosts, according to the Rachel Maddow Show translation. “So that’s it. I experienced vandalism.”

Santos then makes another claim: someone tried to take his life.

“We have already experienced an attempt on my life, an attempted murder, a threatening letter, the police, a police escort, had to leave our house,” says Santos.

Santos didn’t address his claim in the clip, according to host Rachel Maddow.

Later in the interview, Santos says he was the victim of a robbery “in broad daylight” on Fifth Avenue in New York City in the summer of 2021. Santos said two men stole his briefcase, watch and shoes after he left his office and got into his car.

“They stole your shoes in the middle of Fifth Avenue?” interjected podcast interviewer João Batista Jr., according to a translation of the clip from The Rachel Maddow Show.

Podcast interviewers Batista and Flora Thomson-Deveaux said they later asked Santos for his police report on the raid, but he didn’t respond.

On Friday, Thomson-DeVeaux tweeted that the Dec. 7 interview with Santos was “one of the most annoying interactions” she could recall in recent years, saying he “spit out incredible false facts” but refused to get involved when he was challenged.

The clip comes as Santos faces a growing controversy over blatant falsehoods in his resume, campaign biography, family history and religious background.

Although Santos admitted and apologized for embellishing his past during the campaign, he also accused the “elitist” New York Times of misrepresenting his professional career.

A representative for Santos and the NYPD did not immediately respond to insider requests for comment. 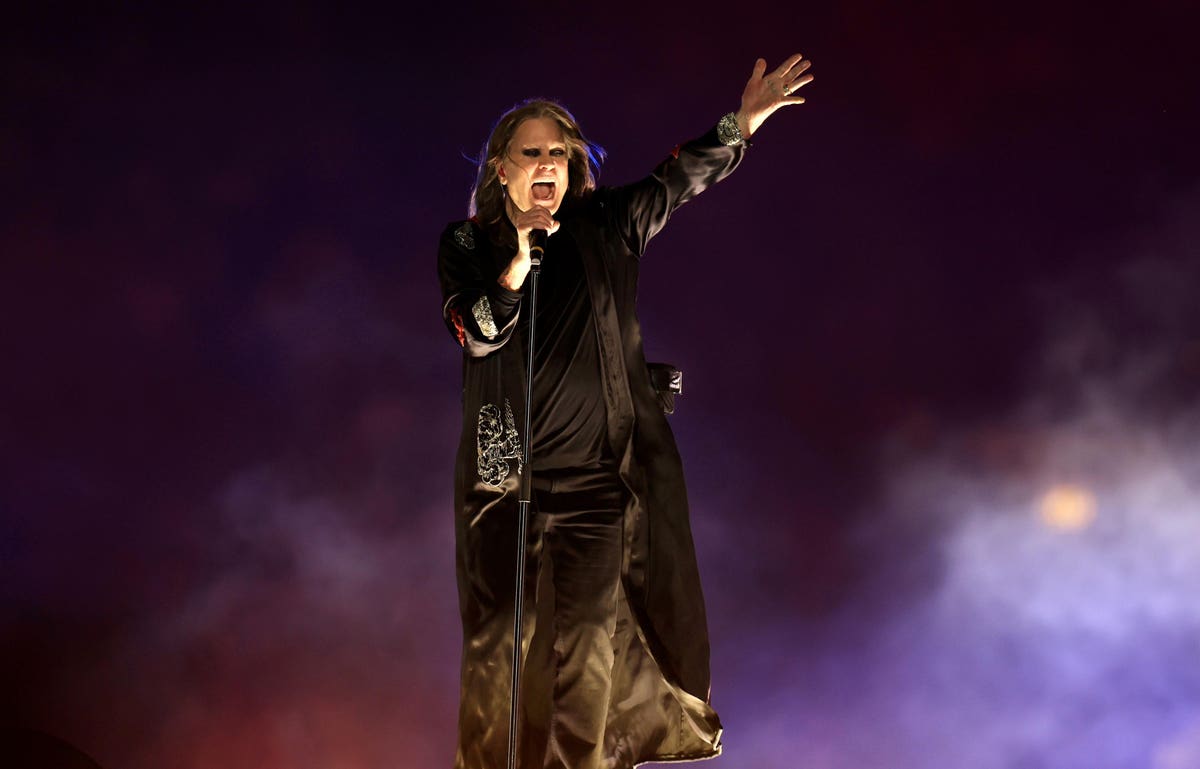 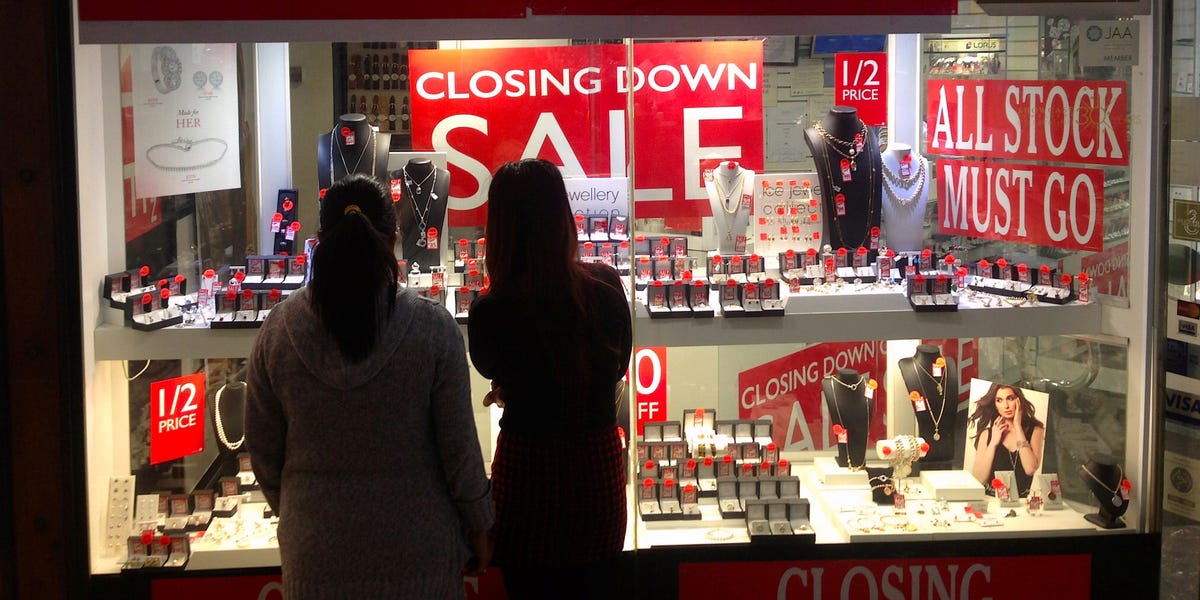 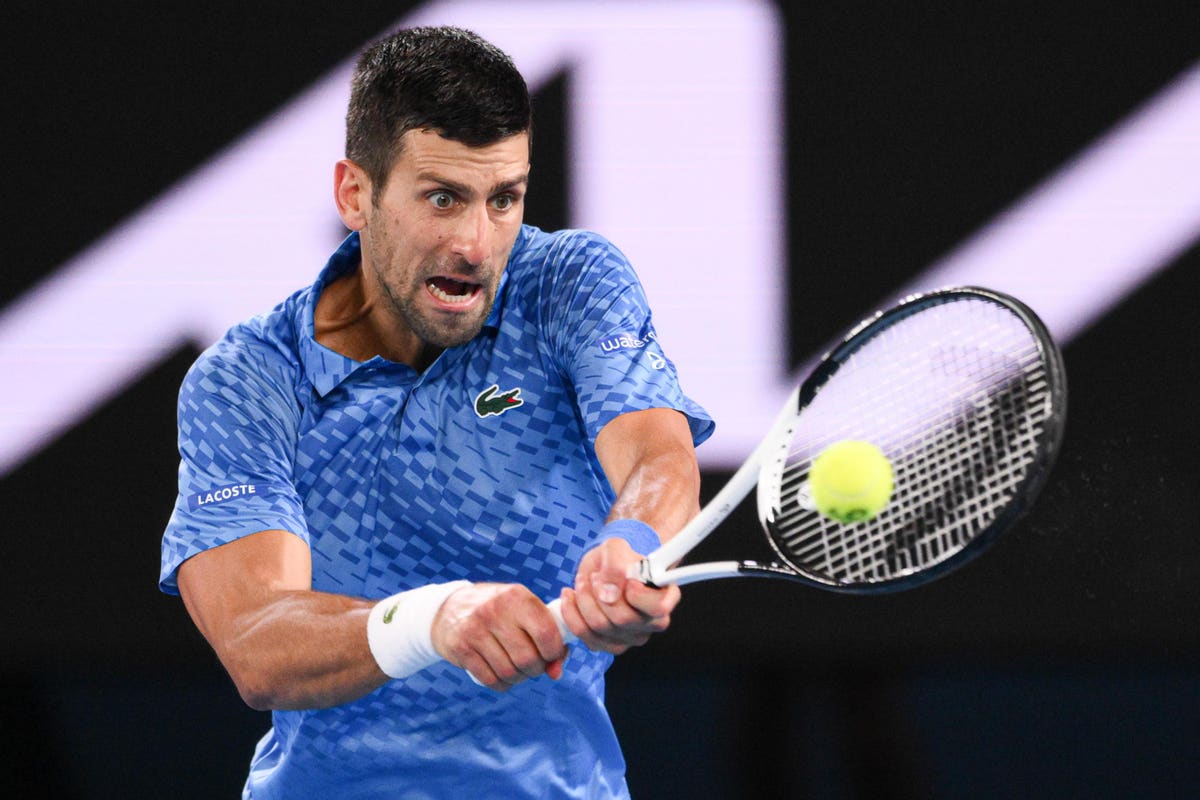