Undisputed Host Shannon Sharpe opened the show on Monday with an apology for his role in a sideline altercation with several grizzlies Player and the father of Memphis star Ja Morant on Friday night at the Crypto.com Arena in Los Angeles.

“As you probably heard or saw at the Lakers game Friday night, I want to apologize for my behavior,” Sharpe said. “As I’ve been preaching for the last 6 1/2 years, responsibility and accountability. And I take full responsibility for what happened. It doesn’t matter what Dillon Brooks said or how many times he said it. Being the person in charge, having the platform that I have and so many people looking up to me, I was wrong. I should have lowered the temperature in the arena. Instead, I cranked up the temperature and let it get out of control.”

Sharpe then began specifically apologizing directly to individuals. First, he apologized to the Lakers organization and fans.

Sharpe didn’t stop there. He apologized to the Memphis organization, as well as to players and others involved in the incident.

“I want to apologize to the Memphis Grizzlies organization and fans,” Sharpe said. “I’m sorry. More specifically, I’d like to apologize to Dillon Brooks. He’s a fierce competitor and seeing him up close gives me a sense of why he is what he is and why he’s wired the way he is is how he’s wired broth my apologies wishing you the best of luck for the rest of the season and continued success.

“Yes, it was a privilege and an honor to observe you up close and personal. Skip [Bayless] and I talk about you often, but to see what you’re doing… and I want to apologize to you.”

After apologizing to the Lakers organization and the Grizzlies organization and players, Sharpe also apologized directly to LeBron James, who defended Sharpe’s actions in his post-game press availability and on Instagram.

“I also want to apologize to LeBron James because you all know how I feel about him and he has supported me through thick and thin. Bruh, I’m sorry I put you in this situation, that you had to support me with something like this.”

Finally, Sharpe apologized to his family and friends, as well as his working family at Fox and FS1 for his actions.

It was a rough night for Sharpe at the Crypto.com Arena, but he fully endorsed the incident by apologizing to the crowds on his show on Monday. 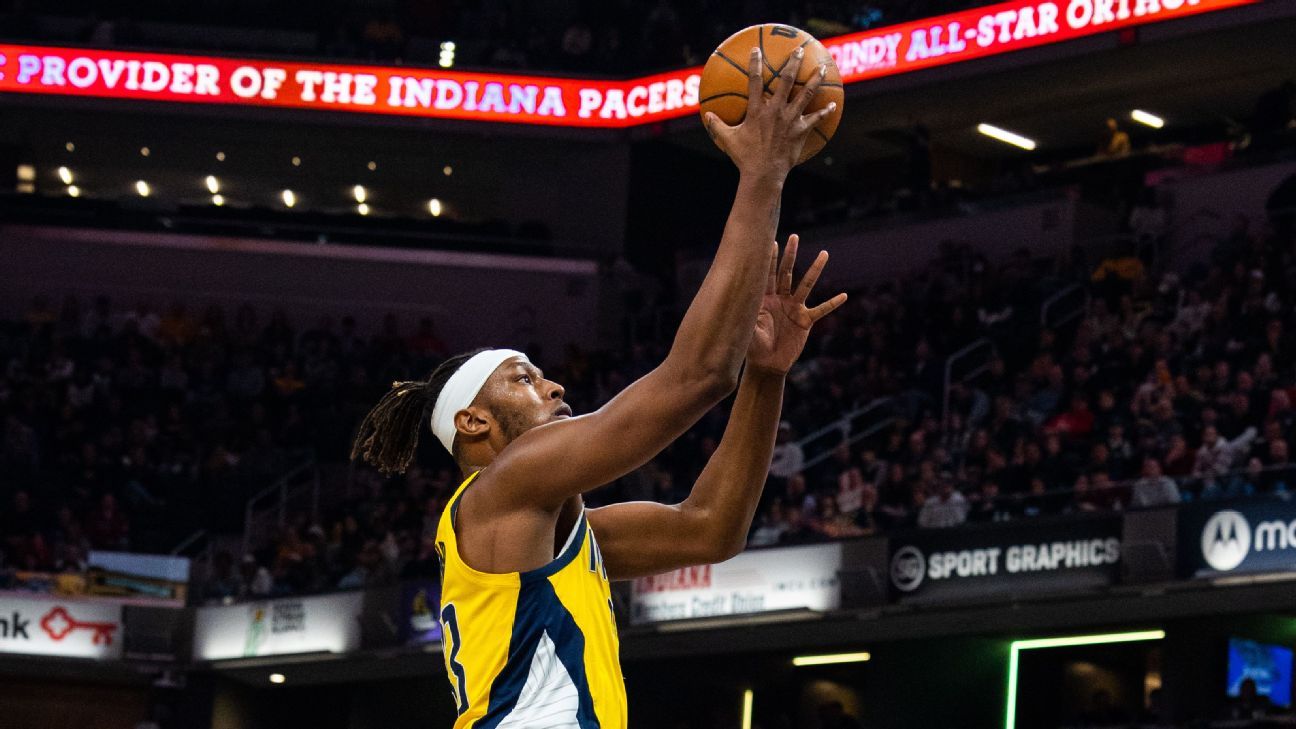 Fantasy Basketball: Who’s Hot, Who to Trade, and a Tuesday DFS Target

The Clippers must go all-in before the close of trading