Two International Space Station (ISS) astronauts yesterday performed the first spacewalk of the year and worked on the outside of the station as part of a long-term program to upgrade the ISS power system. The spacewalk took place on Friday, January 20th and lasted over seven hours, although a disruptive strut was not bolted down as planned.

The two astronauts who performed the spacewalk were NASA astronaut Nicole Mann and Japan Aerospace Exploration Agency (JAXA) astronaut Koichi Wakata, and this was the first spacewalk for both.

The ISS solar arrays that power the station are aging, so in a long-term project, astronauts are installing new arrays called iROSAs staggered over the old arrays — allowing both groups of arrays to provide power. The goal of yesterday’s spacewalk was to install two assembly platforms that would be used to install new solar arrays later this year.

A challenge for the astronauts was a tricky stand, reports space.com. There are restraint points on the outside of the station that astronauts use to stay in place while working, including a type designed to move into various positions called an articulating portable footrest, or APFR. Such a “sticky” APFR caused Mann some problems, as she found it difficult to get in and out of the device, although she was able to get it working with Wakata’s help.

However, this issue with the APFR cost additional time, preventing the pair from attaching the center brace of the second platform. This assignment will be postponed to a later spacewalk. 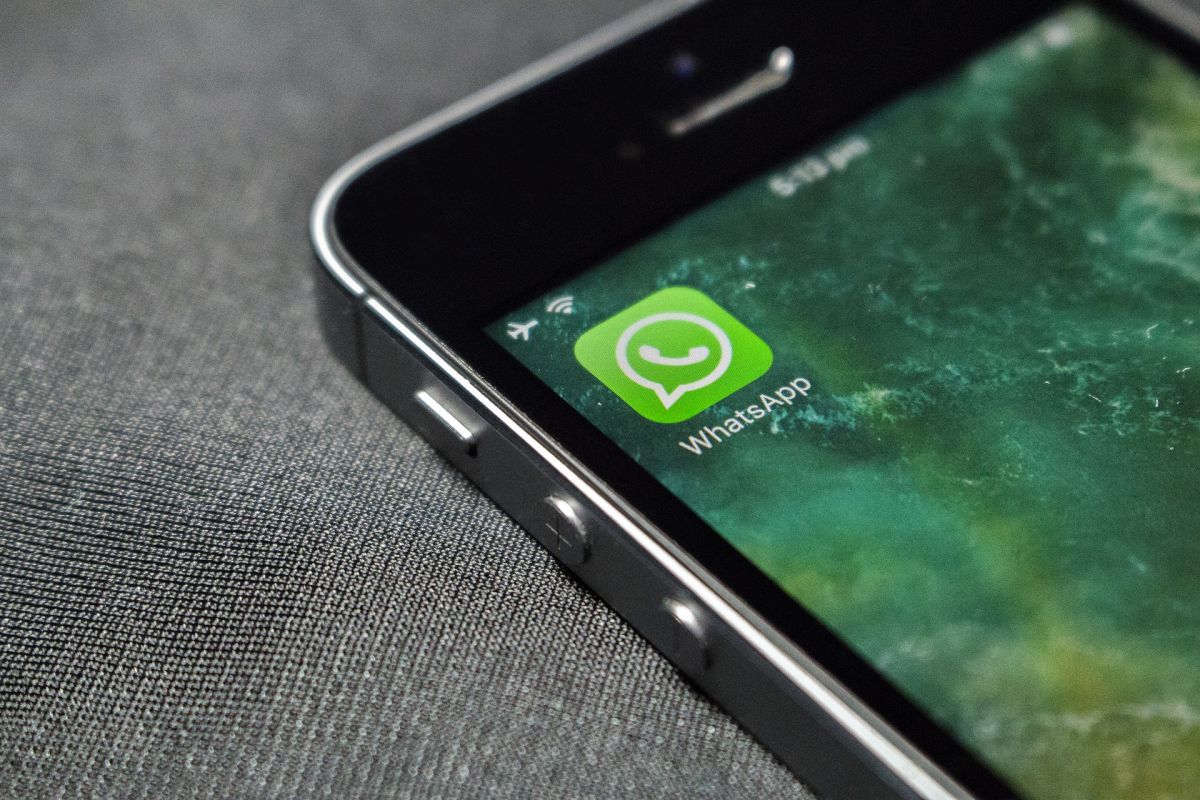 For secure 5G virtual networks, a “RAN opener” could cut both ways