Women make up 26% of scientists at the prestigious Scripps Institution of Oceanography (SIO) at the University of California, San Diego (UCSD), but hold only 17% of the spot, according to an unprecedented report released last week.

SIO’s 56 female scientists have, on average, half the research space and a third the storage space of their 157 male colleagues, according to the 95-page report by a task force of SIO faculty and staff and UCSD officials. The 16 laboratories defined as “very large” are all owned by men. Women also have less office space. And of 32 coveted storage containers in on-site depots – as opposed to less convenient remote locations – 31 are allocated to men.

The authors said the differences could not be “explained away” by funding, years at SIO, discipline, or the size of the research group. “Our analysis suggests the existence of widespread institution-wide cultural barriers to gender equality within scripps,” they concluded.

The report was commissioned by the university chancellor, executive vice chancellor and SIO director in May 2022 after concerns were raised by SIO faculty. Its findings are likely to find resonance in other institutions as well. American Geophysical Union President Lisa Graumlich, a paleoclimatologist at the University of Washington, Seattle, says that at major research universities she has attended across the country, faculty members from marginalized groups have told her they don’t have enough space for their Research have and that the space allocation policies lack accountability. She was “unfortunately not surprised” by the results at SIO, she says.

Perched on bluffs overlooking the Pacific Ocean, the fabled 120-year-old research center for ocean, earth and atmosphere research appears to be the first scientific institution to have conducted and published such a comprehensive statistical analysis of space distribution by gender. But its findings echo those of a study nearly 30 years ago led by Nancy Hopkins, now biologist emeritus at Massachusetts Institute of Technology (MIT). In the early 1990s, under cover of darkness, Hopkins surveyed every lab in the biology building there before writing a seminal 1999 report on the systematic discrimination against MIT faculty women. Hopkins calls the new results “stunning. … I looked at this thing and I was like, ‘Oh my God, 30 years; I did that 30 years ago.’ It’s been written about and talked about and it’s still happening.”

The 1999 MIT report concluded that there was a lack of space for women there relative to men. But the data behind that finding has been kept confidential. A 2000 gender equity review by the Woods Hole Oceanographic Institution found that female scientists had a striking space deficit compared to their male counterparts because both were advanced in their careers, but possible confounding factors were not examined, as is the case in the current study was the case.

When the authors of the new study corrected for variables like funding, time at SIO, and discipline that might explain the stark disparities in room allocation, they came up with nothing. As the faculty received more funding, room allocations for men grew four times as fast as for women. And as the size of their research groups increased, the men’s research space grew almost twice as fast as the women’s. The gender differences persisted across research disciplines, meaning that the accumulation of men in a field that requires more space—e.g., offshore research versus computational studies—could not explain the discrepancies. Space exploration also did not track the time a scientist spent at the institution, making it unlikely that some of the space differences could be explained by men being at the SIO longer on average.

The task force also highlighted dramatic differences in perceptions between men and women among 77 active faculty who responded to an anonymous survey. When asked if they had enough space for their work, 42% of women said no, compared to 6% of men. Only 10% of women found room assignments transparent, compared to 28% of men.

One factor contributing to the lopsided seat allocations is a practice called “inheritance,” the authors write. SIO policy requires rooms to be returned to the institution for reassignment when a faculty member dies or retires, but the policy is often ignored when a departing principal investigator simply reassigns their room to an heir — a practice from which men have benefited disproportionately, particularly those with the largest labs.

Emeritus faculties also contribute to this, 86% of them men, who occupy almost a quarter of all places at the SIO. Their extensive responsibilities are “difficult to understand,” says Stefanie Lutz, an environmental hydrologist at Utrecht University, who was lead author of a 2019 global survey on the impact of gender discrimination in earth and space sciences.

The new report, which UCSD has published on its website, “is exceptional because it was thorough — but also because [the UCSD administration] then made it public. You could have just stuck it in a hole,” says Jane Willenbring, a geologist at Stanford University who was an associate professor at SIO from 2016-2020.

UCSD Chancellor Pradeep Khosla wrote in a cover letter, “These findings do not reflect our university’s values.” Khosla said he has hired SIO Director Margaret Leinen, who has been in office for 10 years, to chair a “change management” committee that will implement the report’s many recommended corrections and will report back to it on a monthly basis. Recommendations include immediately identifying and reallocating available and underutilized space, and “addressing space allocations” from retired teachers to better serve those who are not retired.

“[It’s] being addressed,” says Victor Ferreira, a psychologist, UCSD associate vice chancellor for faculty diversity, equity and inclusion, and leader of the task force that authored the report. “Everything I’ve seen, including the public being able to download this report, indicates that the university doesn’t want to whitewash this issue.”

It will take concerted corrective action to convince the skeptics. “Nancy Hopkins did all this work and shed this light on how different it can be to be a woman in science than a man in science. And we simply didn’t learn anything from that,” says Willenbring. “Since the MIT report, I’ve assumed that people — probably above my pay grade, but someone was paying attention.”

Other research institutions may soon receive similar wake-up calls. One woman, a young geoscientist at a major university who asked not to be identified for fear of professional repercussions, says that in 2020, when COVID-19 protocols dictated the precise space requirements per person in the lab, “suddenly There were spreadsheets flying around… and departmental blueprints.” She soon created a color-coded bar chart showing males at all career levels ahead of females in the lab per capita. “It just jumped out at you, ‘Holy shit, that’s no good.'”

“This is still an ongoing issue for everyone at all levels,” adds a faculty member at SIO, who asked not to be named because of the sensitivity of the issues. “This isn’t just geoscience or Scripps. That’s all STEM [science, technology, engineering, and math].” 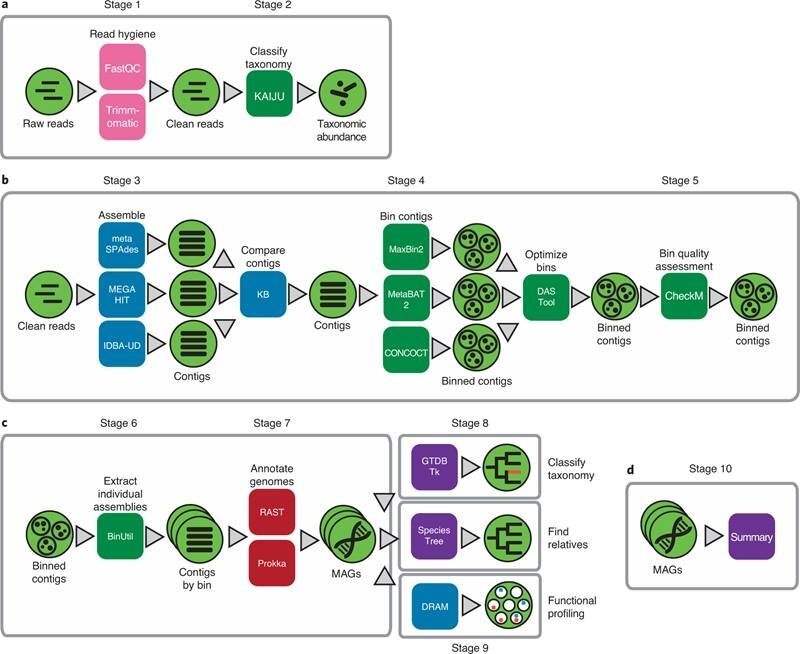 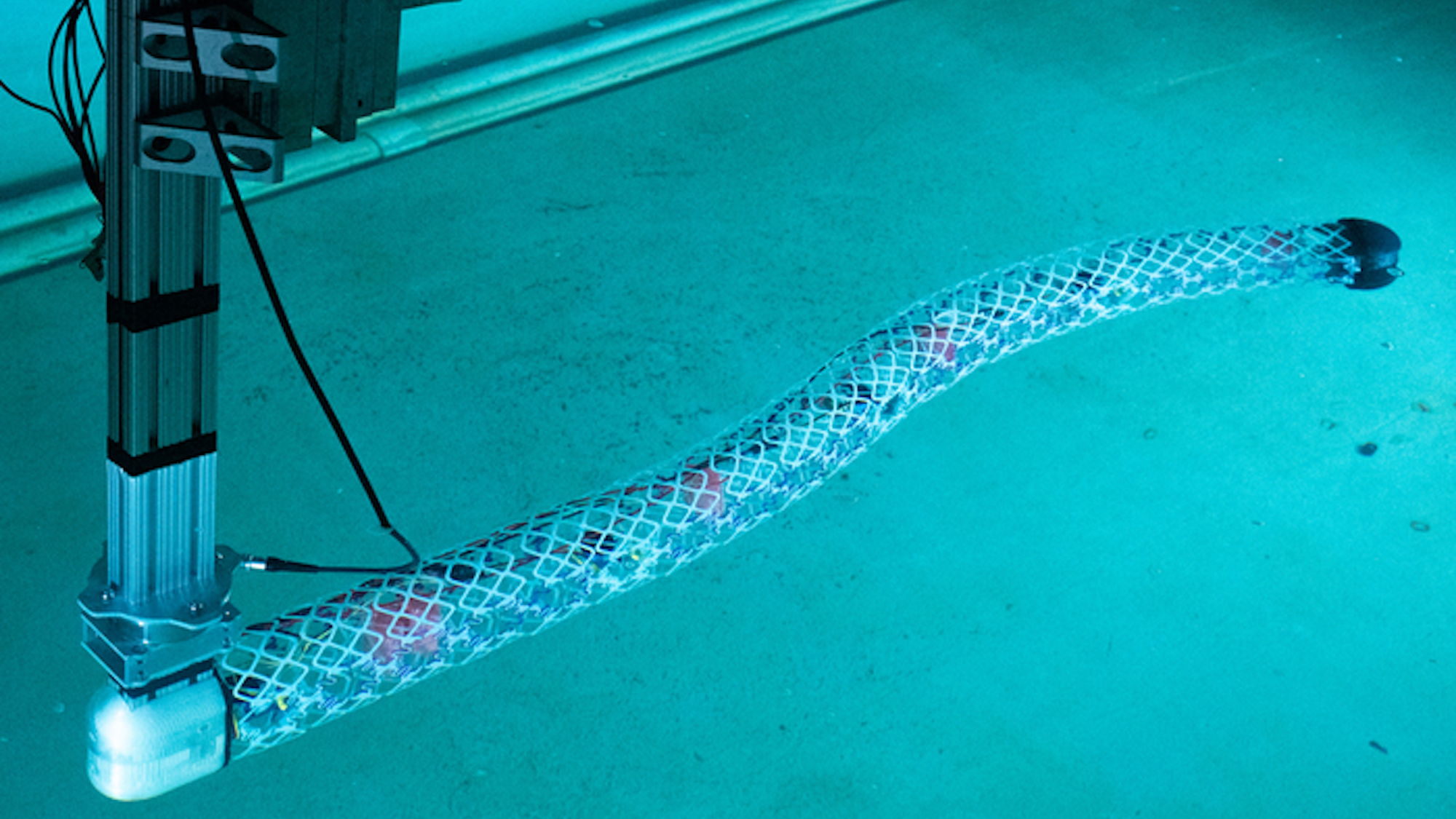 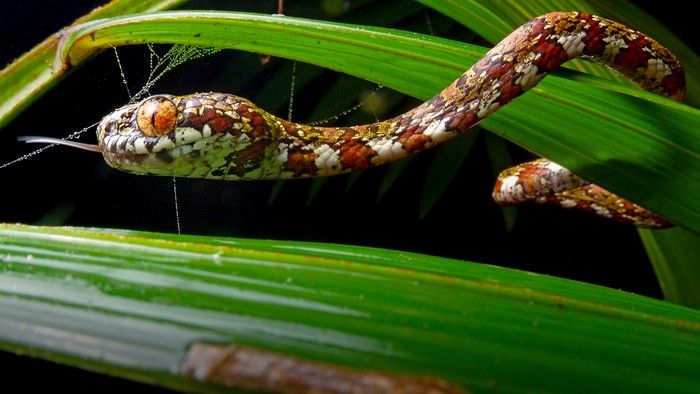