Youssoufa Moukoko has extended his contract with Borussia Dortmund. The black and yellow announced the deal ahead of the crucial Bundesliga game against Augsburg. The new contract runs until 2026. The 18-year-old forward was due to become a free transfer this summer and has been heavily linked with a move from Dortmund. These speculations can now be put to bed.

In terms of salary, the new deal puts Moukoko in the same category as teammate Karim Adeyemi. Reports from Bild suggested Moukoko would earn as much as $6.6 million per season. Ruhr Nachrichten assumes that the salary will be around $3.3 million plus $3.3 million in bonuses. Meanwhile, Transfermarkt reported that Moukoko will earn around 5.5 million euros. Reports from Germany also suggest that Moukoko received a $11 million sign-up bonus and that his agency received an additional $5.5 million instead of the usual 10% of the player’s salary.

“Youssoufa is an exceptional player who we developed ourselves and in whom we see great development potential,” said sports director Sebastian Kehl in a club statement. “I’m happy that we were able to convince Youssoufa before the start. It will be such an important second half of the season for us that he has excellent prospects at BVB and that his journey is far from over. It was important to us to conclude the negotiations this week so that we all – and Youssoufa in particular – can start the football year 2023 in peace and with full concentration on the sporting challenges.”

In fact, Dortmund had to work hard to keep Moukoko. The forward has been heavily linked with some of Europe’s biggest clubs of late, including Newcastle United, Chelsea and Barcelona. Newcastle reportedly offered a deal with a sign-up bonus in the region of 30 million euros ($33 million).

“It’s no secret that I feel good at BVB,” said Moukoko in a club statement. The striker added that there was a lot of interest from other clubs as well. “Of course, I was honored by the interest shown by other clubs, but in the end it was a heart decision. The fans have always supported me and I also want to give something back to them and the club.”

Despite offers, the Moukoko camp always preferred to stay in Dortmund. In fact, the forward’s agency Wasserman played the rumor mill to maximize Moukoko’s contract with the Black and Yellows, using interest from other clubs to ensure the forward saw his demands met.

As Moukoko and his agency tried to maximize the deal in Dortmund, the usual noise came from the press. Rumors circulated in the German press about a €8m demand from the striker.

At one point, Moukoko took to social media to counter press reports that he was demanding a significant pay rise. “Don’t believe everything you read in the papers,” Moukoko wrote in an Instagram post in December. “I know it’s all part of the business of football, but even though I’m young, I won’t let myself be pressured into making a decision about my future. I will not accept lies about me.”

For the Moukoko camp, it was never about a possible mega deal with Dortmund or another club. The striker knows his development will be best served by staying at Dortmund, where he is guaranteed substantial playing time. Instead, it was about getting a salary similar to that of Adeyemi and Anthony Modeste, who have an alleged €6 million ($6.6 million) deal.

By signing a new deal, Moukoko is now earning his current market value. But Dortmund also wins. The forward has been directly involved in 12 goals in 22 games this season and has done a fantastic job of filling the void left when Sébastien Haller was diagnosed with testicular cancer earlier this season.

Sports director Kehl has now signed the club’s greatest talent on a long-term contract, ensuring that Moukoko will not leave on a free transfer. He did all of this without harming the club’s salary structure. It’s the usual win-win situation, especially since the deal was completed before Dortmund returned to action after a long winter break.

Manuel Veth is the host of the Bundesliga counterpressing podcast and the Area Manager USA transfer market. It has also been published in The Guardian, Newsweek, Howler, Pro Soccer USA and several other outlets. Follow him on Twitter: @ManuelVeth 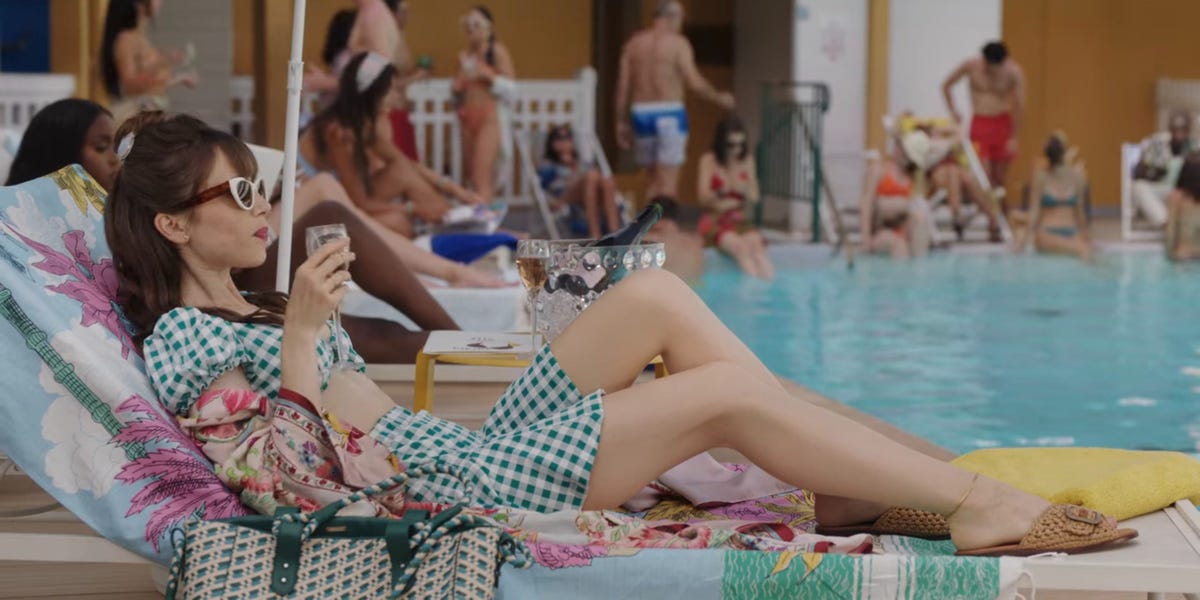 How Netflix could crack down on password sharing, according to lawsuit