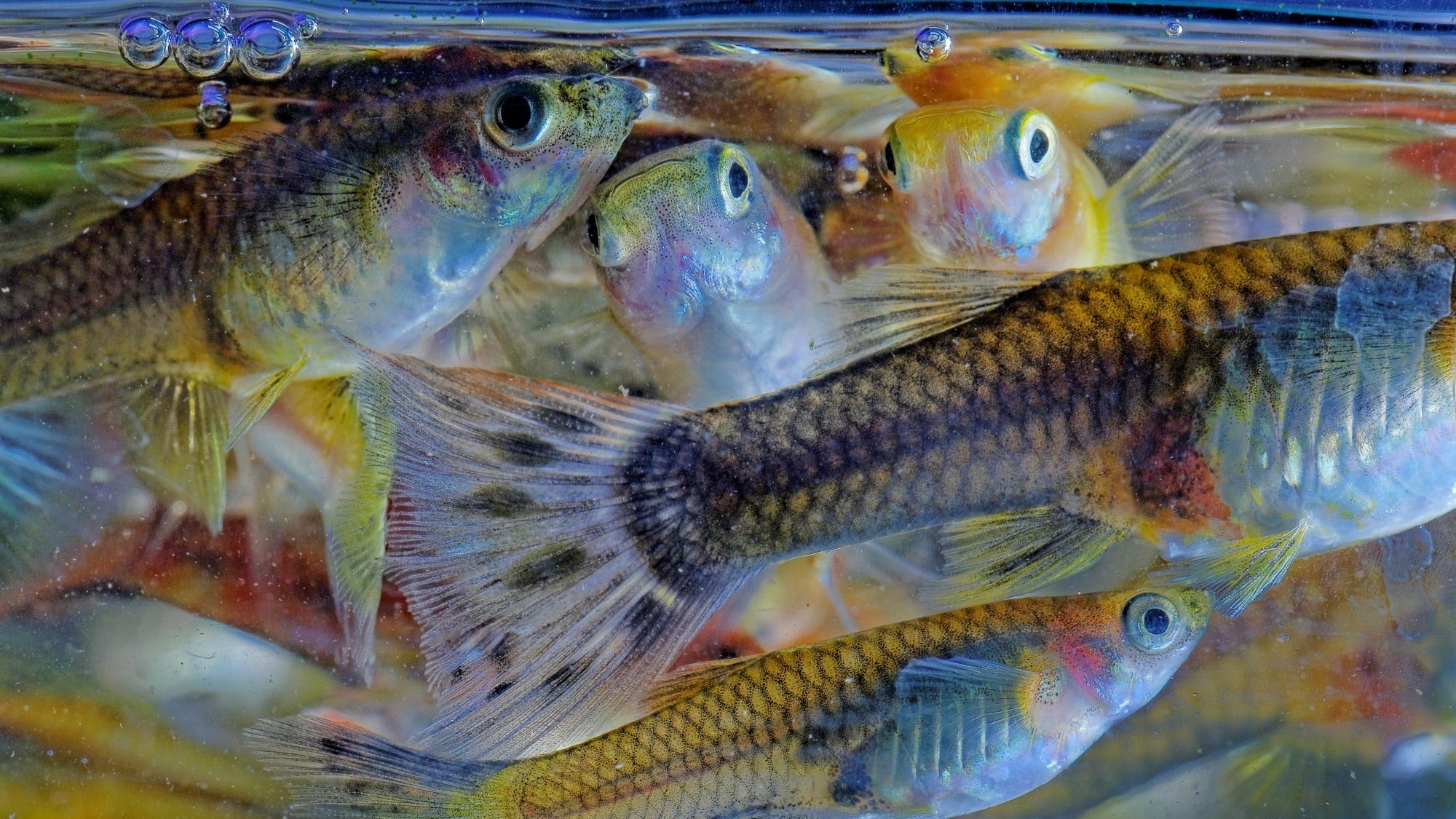 This article was originally published on Undark.

The aquatic habitats of the world are an intoxicating concoction of pollutants. An estimated 14 million tons of plastic end up in the ocean as litter every year. Further inland, more than 40 percent of the world’s rivers contain human pharmacopoeias, including antidepressants and painkillers. Heavy metals such as mercury from industrial waste can also occur. And agricultural fertilizer can leach out of the ground into rivers and eventually reach the ocean.

There are an estimated 20,000 species of fish in the world – and possibly many more. They and many other organisms living in “contaminated systems are contaminated with a cocktail of chemicals,” said Michael Bertram, a behavioral ecologist at Sweden’s University of Agricultural Studies.

Bertram and other researchers are increasingly finding that these compounds can change the behavior of fish. In some experiments, the pollutants appear to alter the socialization of fish, either by exposing them to psychoactive drugs or altering their natural development, which can alter the way they swim and mate together. Others appear to encourage fish to take more risks, which in the wild could increase their chances of being killed outright by predators.

The effects of pollution still have many unknowns, according to researchers working in the field. This is partly due to the large number of variables in real-world ecosystems that can limit scientists’ ability to deduce how pollutants affect fish in the wild, said Quentin Petitjean, a postdoctoral researcher in environmental sciences at the Institute Sophia Agrobiotech in France and co- Author of a 2020 article reviewing existing literature on pollution and fish behavior. “In the wild, fish and other organisms are exposed to a variety of stressors,” he said.

Still, according to Bertram, these changed behaviors could have a big impact. Like many creatures, fish are important parts of their ecosystem, and changing their behavior could disrupt or alter their role in unexpected ways. For example, one study suggests that various chemical pollutants and microplastics can affect the boldness of prey fish species. Although the authors note that this is unlikely to result in a population collapse, these “subtle behavioral changes” could reduce the fish’s biomass, alter their size, and ultimately harm predators as well. Just this one effect, they add, “could be a hidden mechanism behind changes in ecosystem structure in both freshwater and marine ecosystems.”

BBut people have a fun way to show their appreciation. For example, humans regularly flush out psychoactive substances, which then find their way into aquatic ecosystems. In 2021, Bertram and a team of researchers published a paper examining how a common antidepressant, fluoxetine, better known by the brand name Prozac, affected guppies’ propensity to swarm or swim in groups. Over two years, the team exposed groups of guppies to varying levels of fluoxetine: a low level (common in the wild), a high level (representative of an extremely contaminated ecosystem), and no fluoxetine at all.

At the high exposure level, the guppies appeared to be more social and spent more time in the flock. However, this was only the case for male-female pairs, not when the fish was swimming alone. Previous research by Bertram and colleagues shows that the drug increases the time male guppy spends chasing females. Being “courted intensely” by males, Bertram said, females would prefer to choose the larger school to distract them and “to avoid this incessant mating behavior.”

While drugs like Prozac are designed to alter brain function, there are other, perhaps less obvious, ways pollution can alter behavior. For example, pollutants can alter the microbiome, the collection of microscopic organisms such as fungi and bacteria that exist on or within an organism. In humans, disruptions in microbial life have been linked to disorders such as autism spectrum disorders, dementia, or even just cognitive impairment. Research published in 2022 suggests that fish brains may also rely on the collection of tiny organisms.

In the study, the researchers worked with two groups of zebrafish embryos that they had sanitized by functionally removing microbes from them. Into the containers containing a group of embryos, the team immediately introduced water from a tank of adult zebrafish to give the disinfected population a microbiome. After a week they did the same for the other group.

After another week, the researchers ran a series of experiments, placing two fish from the same group in adjacent tanks to see if they would swim side by side, a previously identified shoaling behavior.

The fish that were deprived of an early microbiome spent much less time on this behavior than the fish in the control group. Of the 54 control fish, nearly 80 percent spent their time near the partition between the tanks, compared to about 65 percent of the 67 in the other group. Exposure to microbes early in life is important for the development of social behavior, said Judith Eisen, a neuroscientist and one of the study’s authors.

The researchers also examined the brains of the fish using powerful microscopes. Normally, cells called microglia move from the gut to the brain early in fish’s life, Eisen said, around the time their microbiome is beginning to develop. She and the team found that the fish that lived a week without a microbiome had fewer microglia in a specific brain region previously linked to shoaling behavior. In normal brains (including human ones), these cells perform synaptic pruning, eliminating weaker or underused connections.

Of course, the germ-free state of these zebrafish, Eisen said, would not exist in nature. However, some human pollutants such as pesticides, microplastics and metals such as cadmium appear to alter fish microbiomes. Given that swarming is often a protective behavior, a reduced swarming response in the wild can lead to problems. “If it doesn’t want to hang out with other fish, it could be exposed to predators,” Eisen said.

Pollutants can affect behavior beyond shoals and also saltwater ecosystems. In a 2020 study, researchers brought Ambon damselfish larvae back to the lab and exposed some of them to microplastic beads. They then returned the young fish to different stretches of the Great Barrier Reef – some degraded and others still healthy – and observed how they behaved. The team had also tagged the fish with tiny fluorescent markers and returned to the reef several times over the course of three days to check their survival rate.

According to Alexandra Gulizia, one of the paper’s authors and Ph.D. student at James Cook University, more work needs to be done to study the components of plastics and their effects on fish. For example, Bisphenol-A, better known as BPA, is a common additive used to make plastics more flexible. It is also found in natural habitats and research suggests that it may reduce aggression from fish. Gulizia added: “I think we’re only just touching the surface of the chemical effects that microplastics have on fish and fish behavior.”

How it all plays out in the wild is difficult to assess. Eisen noted that other factors that might affect the microbiome include nutrients in the water, water temperature, diet, and salt concentration. Another, perhaps more direct, complication: contaminants can occur simultaneously and in varying amounts, Petitjean said. For example, a 2016 study shows that 13 percent of 426 pollutants in European rivers are proven to be neuroactive

Another complication is simply that not all organisms behave the same way — even within the same species. According to Eisen, model organisms like zebrafish are chosen to represent a wide range of species, just as mice are often used to study human health in medical research investigate. But changes in pollutants and other factors could differ from species to species. Bertram noted that using model organisms saves researchers the trouble of studying each individual species, but also means there should be more studies on different fish.

At first glance, some behavior changes might not even look that bad. Increased mating behavior – as in the case of guppies exposed to fluoxetine – might seem like a boon to the species. However, one species thriving over another tends to unbalance natural habitats, Bertram said. His previous work suggests that Prozac increases mating behavior in invasive mosquitofish in a similar way. This could help it thrive and outperform native species. Additionally, in certain concentrations, cadmium can increase fish activity and potentially help them in foraging. However, the more they eat, Petitjean said, the more they could be exposed to microplastics.

Given these circumstances, he added, experiments in the lab need to inject as much complexity as possible into their methods to better replicate real, wild systems. Some research attempts this. Bertram’s work showed the test guppies either a predatory fish or a similarly sized non-predatory fish before their experiments, while Gulizia and her team conducted parts of their experiment in the wild. Some studies also expose fish species to water from the environment — and the pollutants that come with it.

Despite the unknowns, Bertram said changes in how fish socialize, mate, or find food are unlikely to be good. “At the end of the day,” he continued, “any change in the expression of natural behaviors will have negative, unintended consequences.”

This article was originally published on Undark. Read the original article. 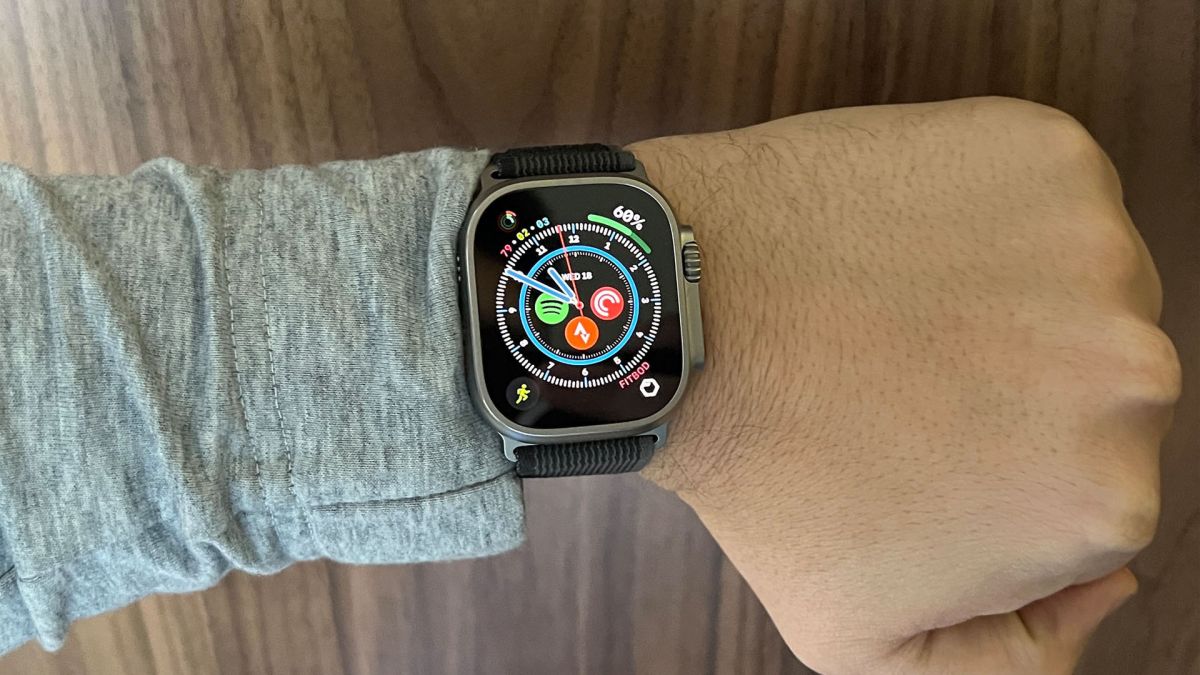 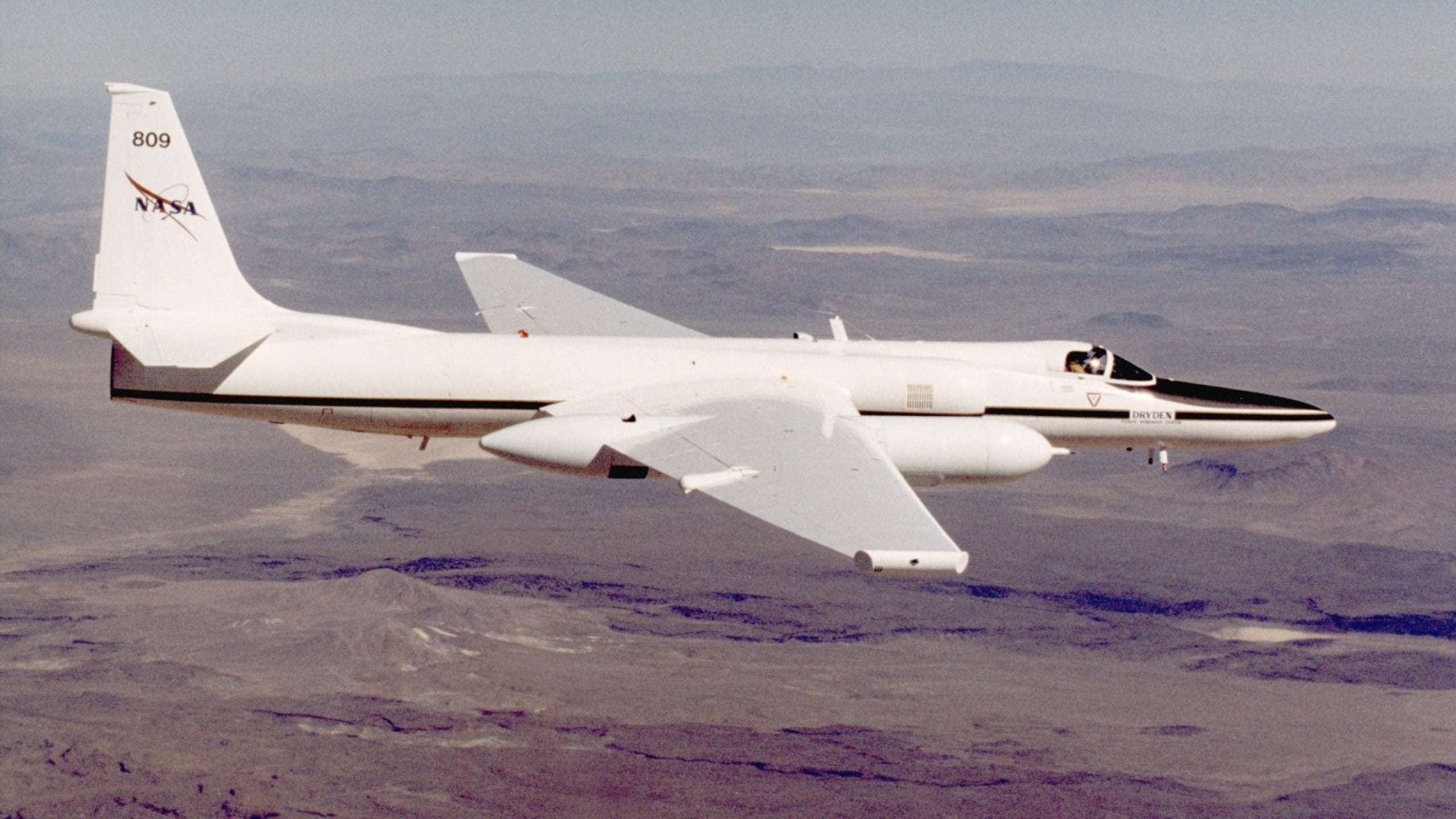