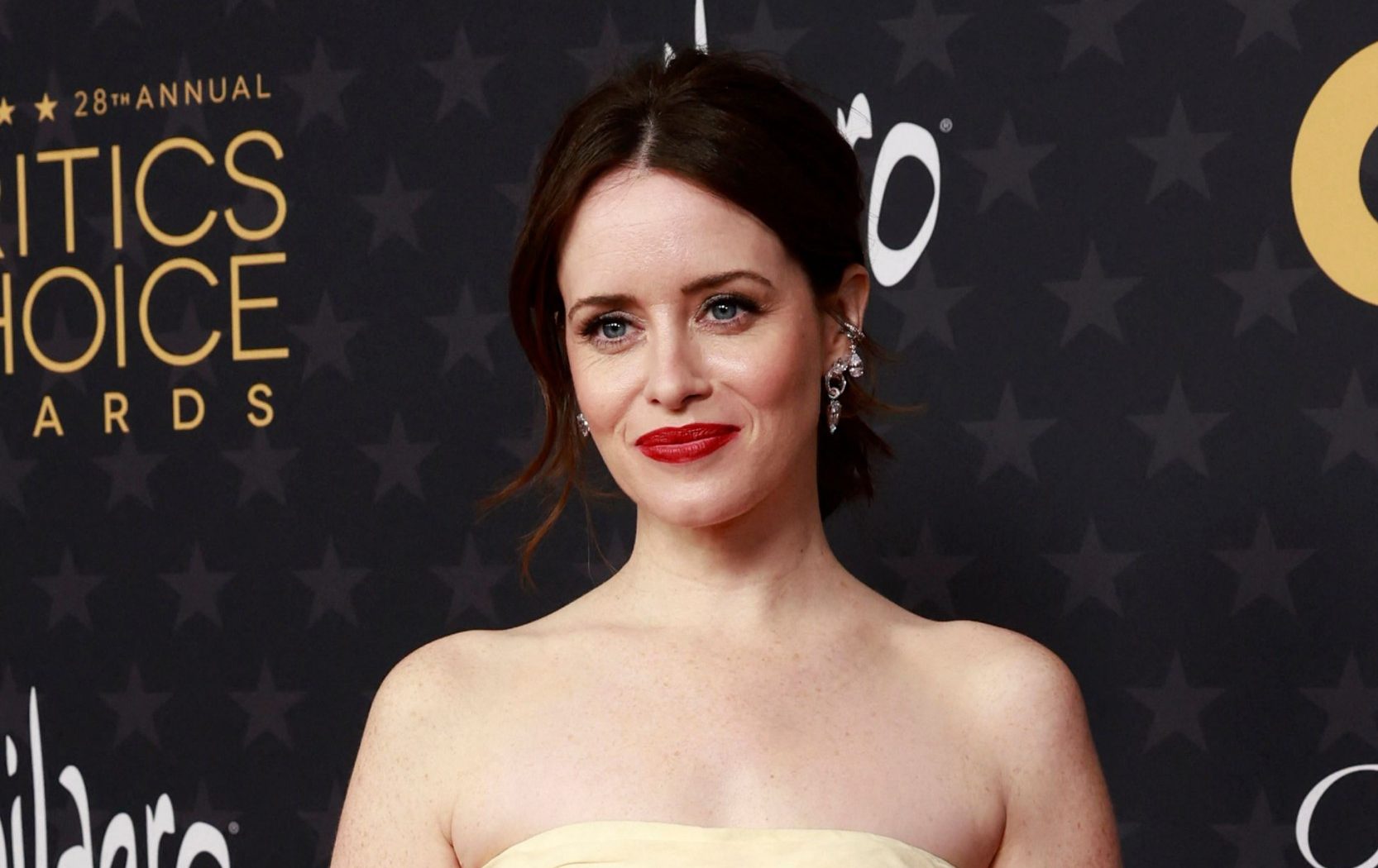 Claire Foy, a star of The Crown, said her freedoms were “gone” when her stalker avoided jail.

Jason Penrose, 49, a US citizen, sent the actress more than 1,000 emails, including one related to rape, and showed up at her door, where he repeatedly rang her doorbell.

He received a stalking protection order in July and in November pleaded guilty to stalking Ms Foy between August 2021 and February 2022.

He also admitted two charges of violating a provisional stalking ban by sending a letter and package to the Golden Globe winner, who played the young queen in the first two series of the hit Netflix show.

Penrose was sentenced to a year and 10 months in prison suspended for two years at the Old Bailey on Friday and will be repatriated to the United States.

Judge David Aaronberg KC said he remained “concerned” that Penrose, a paranoid schizophrenic, “may remain in love with Ms Foy” despite being told repeatedly she wanted no contact from him.

Foy has become “anxious and suspicious”.

The judge said Ms Foy had become “fearful and suspicious of posts she does not recognize and of the ringing of her front doorbell” after the stalking.

He added: “She told police she was afraid to leave her property if you could follow her.”

Citing a statement by Ms Foy, he said: “I feel like the freedoms I enjoyed before Mr Penrose contacted me are now gone. I see the world much more anxious.”

The judge said there was no record that he had been cleared for “lawful entry into the UK” and that he would likely be deported unless he voluntarily agreed to return to the US.

Varinder Hayre, prosecutor, had previously told the court: “Ms Foy was attacked by Mr Penrose in persistent, unwanted, fixed and obsessive behavior that was intrusive because of his delusional beliefs.”

The court heard that Natalie Day, an employee of Ms Foy’s talent agency, received 287 emails and eight phone messages between August and September 2021 alone from Penrose, who initially claimed to be a film producer.

“Fear in Her Own House”

The night he went to Ms Foy’s address, the doorphone rang seven times before her daughter answered, and Penrose said: “It’s Jason, I’m outside.”

Ms Hayre described some of the emails sent by Penrose, which also contacted Ms Foy’s sister and her ex-boyfriend, as “pretty graphic” and that “she has trouble sleeping and is scared in her own house”.

She said: “He spoke about the rape of the victim Ms Foy and wanted her to be his girlfriend.”

Penrose was bearded and wore an open-necked white shirt and dark jacket at the Old Bailey.

The sentencing was adjourned last month after Wood Green Crown Court received a letter from someone with an “obsession” from Ms Foy, which Penrose denied, saying “they’ll probably write to her again on occasion”.

The conditions of Penrose’s suspended sentence include that he must remain in the UK under the care of a psychiatrist pending his return and that he must fully cooperate on his return to the US. A restraining order was also issued to him.

The court heard he will return to Florida to live with his mother and receive further psychiatric care and will be banned from the London boroughs of Camden and Islington except to collect his US passport. 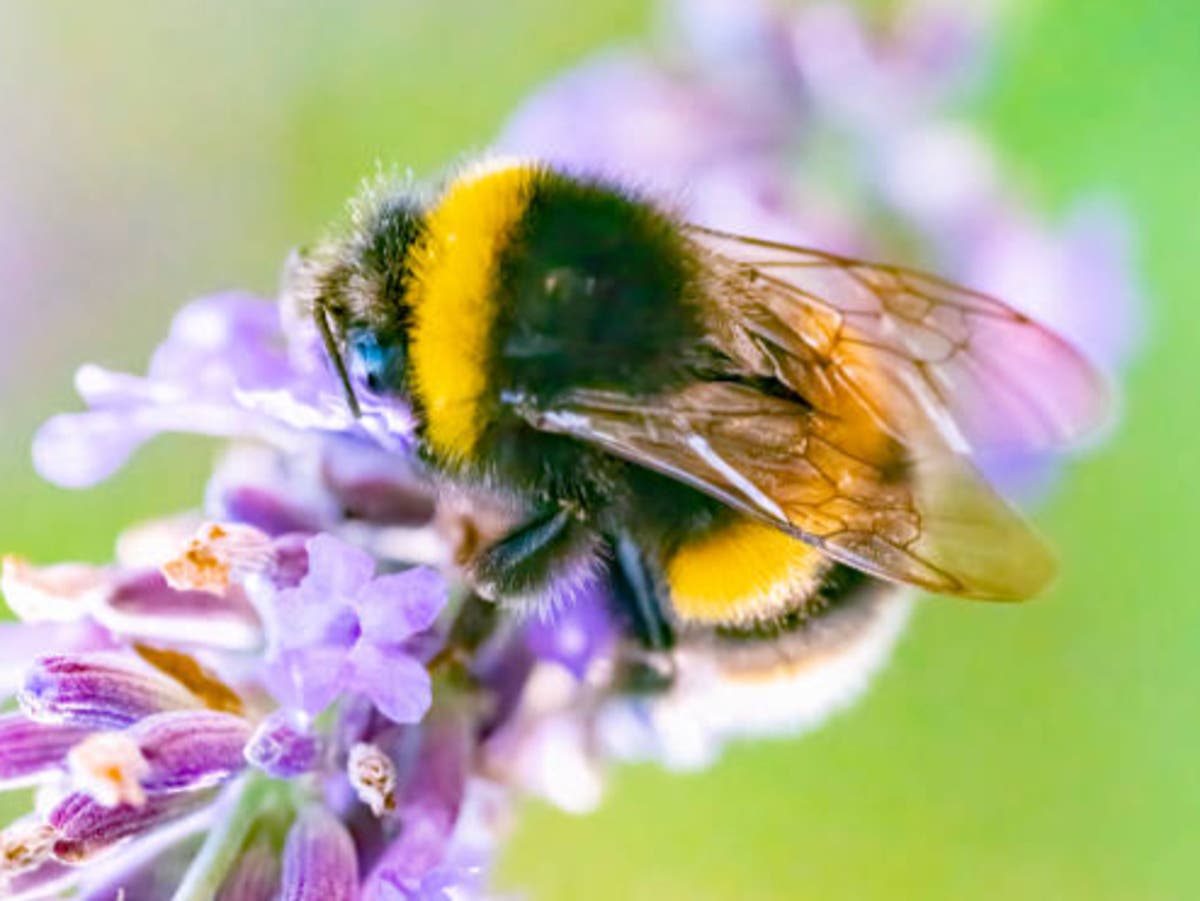 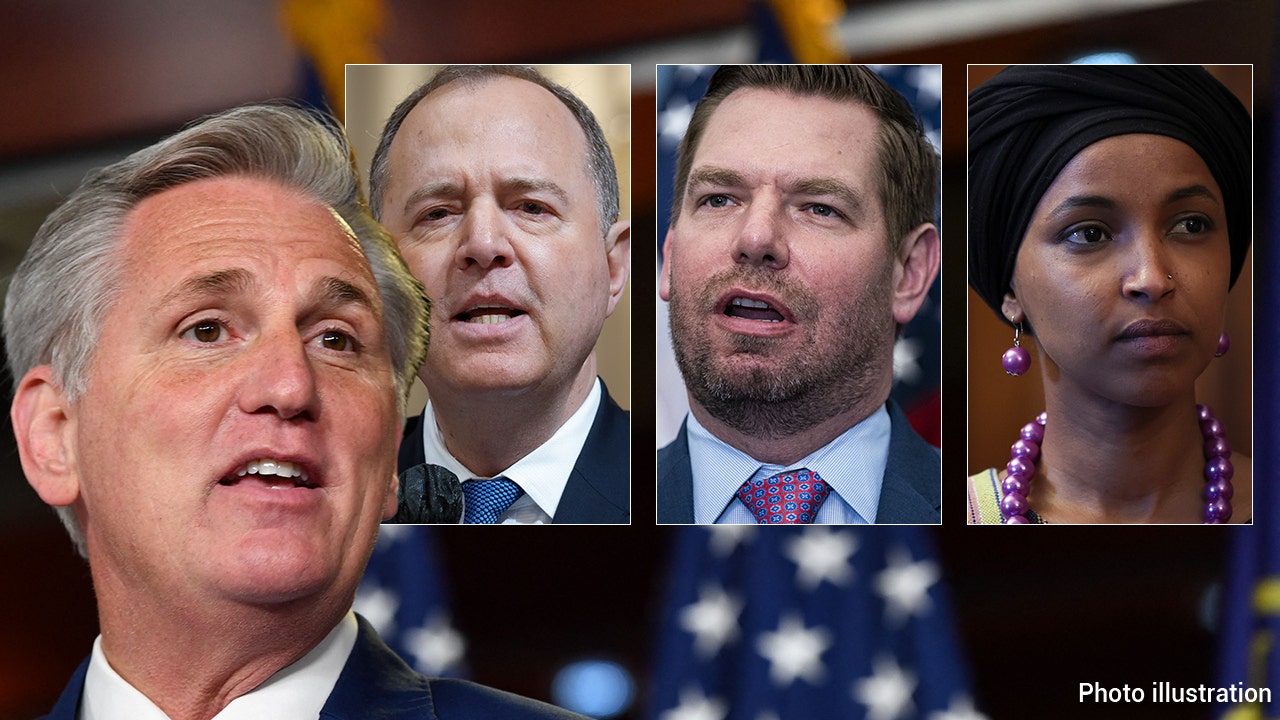