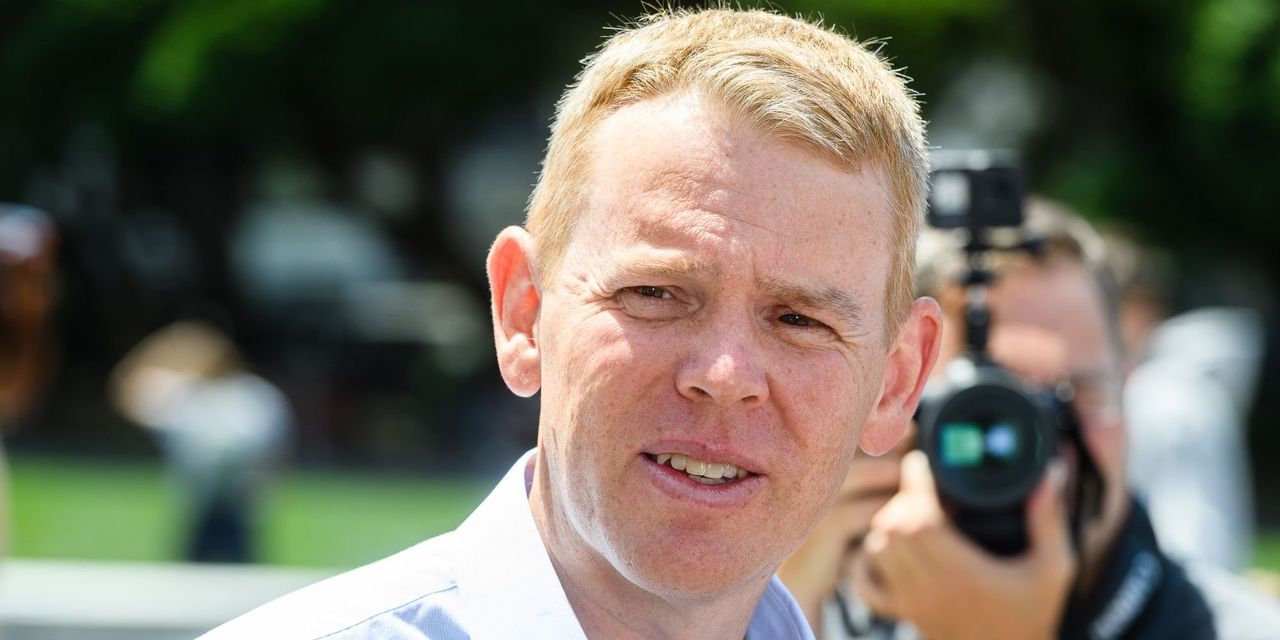 SYDNEY — Chris Hipkins, a lawmaker best known as New Zealand’s Covid-19 minister, is poised to become the country’s next leader after Prime Minister Jacinda Ardern announced earlier in the week that she was stepping down.

Mr Hipkins, a minister who currently oversees education, police and civil services, told reporters on Saturday that he was the sole candidate to lead New Zealand’s centre-left Labor Party and would nominate him as prime minister. Mr Hipkins has yet to win a party vote, but political analysts said that is now effectively a formality.

After the vote, which is expected on Sunday, Ms Ardern will appear before the Governor-General, representing King Charles III. in New Zealand, announce their resignation and the new Prime Minister is sworn in. King Charles III is New Zealand’s head of state.

“I’m incredibly optimistic about New Zealand’s future,” said Mr Hipkins on Saturday. “I feel full of energy and enthusiasm and look forward to getting into work.”

Mr Hipkins, who is in his 40s, will have to guide New Zealand through the post-Covid economic challenges many developed countries are facing, including elevated inflation, supply chain shortages and labor shortages. He also faces an election in October and must reverse the Labor Party’s falling poll numbers if he is to stay in power.

Ms Ardern said she will step down because she does not have the energy to commit to another term after more than five years at the helm of the country. Her government’s response to Covid-19, including protracted border closures, lockdowns and quarantine requirements, has kept New Zealand’s per capita death rate relatively low. However, some of the measures have become controversial over time – particularly as other countries have reopened – and their popularity has waned as economic challenges have increased.

On Saturday, Mr Hipkins defended the government’s handling of the pandemic, arguing that most New Zealanders are happy with the response and that there are positive health outcomes. But he indicated that the economy would now be a key priority.

“We’re going through some economic turmoil and we’re going to have to fight our way through it,” Mr. Hipkins said, adding that he would talk about specific policies later. “I believe passionately that we’re better off on the other side.”

Mr Hipkins, an outdoor enthusiast who said his parents came from relatively humble beginnings, first entered Parliament in 2008 after working as a political adviser, according to his official biography. Mr Hipkins became known to many New Zealanders while working as Minister for Government Response to Covid-19 and making frequent appearances at press conferences. He’s known for having a good sense of humor – his nickname is ‘Chippy’ – and recently gave an interview wearing a tracksuit, sunglasses and hat.

Mr Hipkins is seen as a competent minister and a pragmatic politician who can position himself as more of a centrist compared to Ms Ardern, whose government has sought various major reforms, said Neale Jones, a former chief of staff to Ms Ardern Ardern who is now with Public-Affairs -Company Capital works.

Mr Jones said that with the economy likely to be the key issue in the election, Mr Hipkins has an opportunity to focus government on cost of living issues and not be distracted by other issues. This will be important as rival Christopher Luxon, the leader of the National Party and former chief executive of New Zealand’s largest airline, could appeal to voters because of his business background.

Mr Jones said he does not expect Mr Hipkins to make sweeping changes to New Zealand’s foreign policy. The nation of about five million people is a member of the Five Eyes intelligence group, which includes the US, Canada, Australia and the UK

“Hipkins is a safe pair of hands,” said Mr. Jones. “He’s something of a Mr. Fix-It in government.”

Write to Mike Cherney at mike.cherney@wsj.com