Canada’s men bounced back from a difficult start in the HSBC New Zealand Sevens on Saturday, beating Spain 12-5 for their first tournament win in Hamilton, New Zealand.

Josiah Morra and Thomas Isherwood scored the tries for Canada while Brock Webster added a conversion.

The Canadian men opened the tournament with a 34:5 against South Africa and a 29:14 against Argentina.

South Africa recorded 29 consecutive points en route to their opening win in Group D. The Canadians regrouped and put on a better show against Argentina but conceded three late tries.

The Canadian men next meet Kenya in the quarterfinals in ninth place.

Olivia De Couvreur and Charity Williams scored for Canada, who led 7-5 at half-time against France. Olivia Apps added a conversion.

A later converted try by Frenchman Ian Jason drew the French even further after Williams extended Canada’s lead to 12-5.

Krissy Scurfield scored for Canada against Australia, who led 14-7 at half-time.

South Africa came to New Zealand second in the men’s standings after three matches in the HSBC World Rugby Sevens Series, compared to 13th for the Canadian men who finished pool match against Spain, No. 12.

Argentina hit hard but it was Canada who scored first when Ergas, after a quick shot from Isherwood after an Argentine penalty, went down after failing to roll away.

The South Americans led 14-7 at half-time after converting attempts from German Schulz and Agustin Fraga, with a strong run from Rodrigo Isgro setting up Fraga’s go-ahead at half-time.

Thiel even pulled Canada early in the second half after a pretty passing game that started with one Canadian accidentally passing the ball to another after an Argentine kick-off.

2021 World Rugby’s Sevens Player of the Year Marcos Moneta gave Argentina a 19-14 lead after taking a skillful shoulder pass from Luciano Gonzalez near Canada’s try-line. Fraga extended the lead after being set up by Moneta, who used his speed to pass a Canadian and chase a kick one last try.

In the opener, the South African men struck early after Canada were penalized for their post-kick glitch. The Blitzboks opted for a scrum and van Wyk raced down the blindside for the try.

Canada responded with a good team try, set up by a linebreak from Matt Oworu, who fed Isherwood to keep the game alive. Berna crowned the stylish attack to equalize 5:5.

End-to-end action leads to a try in Canada! 🇨🇦🏉

After that it was all South Africa.

The Canadian men finished 14th in both Dubai and Cape Town after opening the season with a 10th place finish in Hong Kong. After losing to Fiji in the quarter-finals in Hong Kong, South Africa won in Dubai and finished fourth in Cape Town.

Canada is looking to escape the relegation zone in the new 11-stop World Series format in the 2023 season.

The 15th regular team after the 10th round in Toulouse in May will be relegated. The teams ranked 12th, 13th and 14th at the end of the event in Toulouse join the 2023 Challenger Series winner in a four-team relegation playoff in the final stop of the season in London.

The relegation playoffs will be played in a round-robin format, with the top two teams then playing in a final. The winner becomes the 2024 Series core 12 team, while the other three teams compete in their respective Regional Sevens Championships to qualify for the 2024 World Rugby Sevens Challenger Series.

Injuries prompted Canadian women’s coach Jack Hanratty to call in reinforcements for the New Zealand tournament. Canada were reduced to eight players on the final day of play in the South Africa Sevens last month, where they finished eighth.

Buisa and Daniels were also part of the Canada team of 15 at the Rugby World Cup in New Zealand where Canada finished fourth in November.

After New Zealand, the Canadian men and women travel to Australia for the HSBC Sydney Sevens on January 27-29. 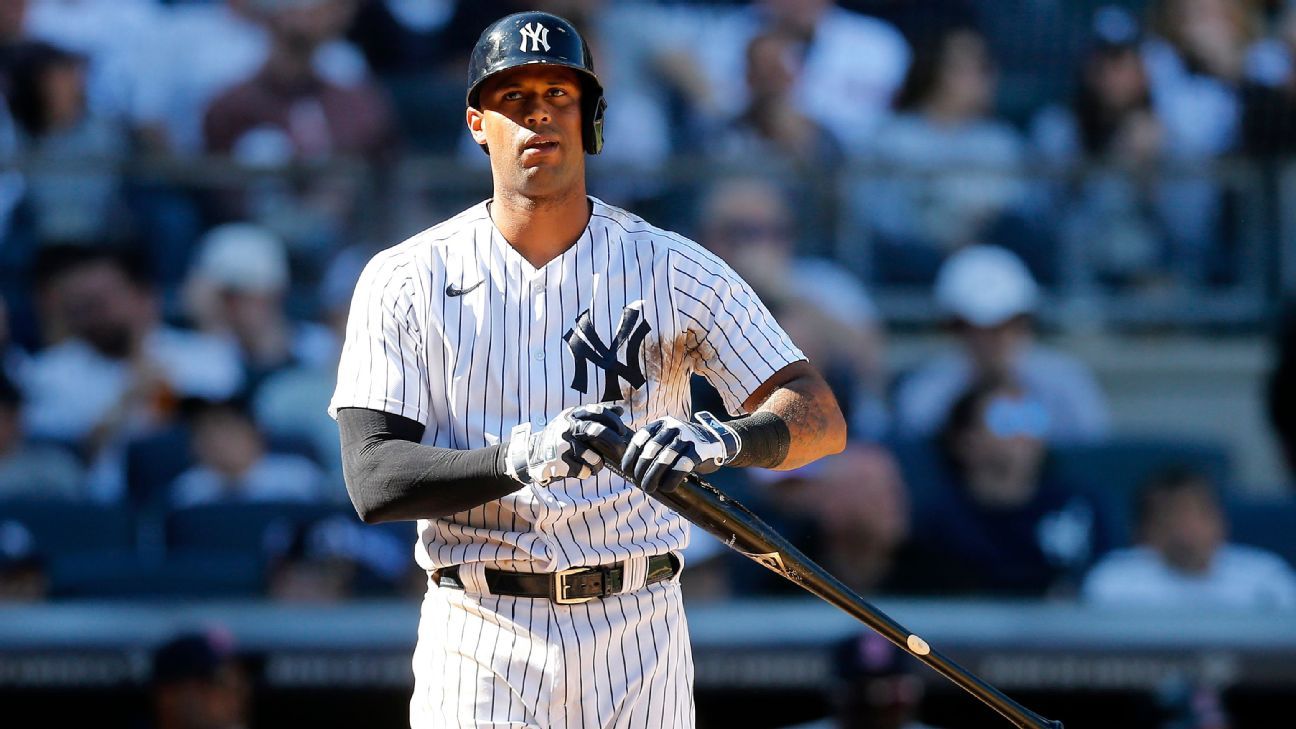