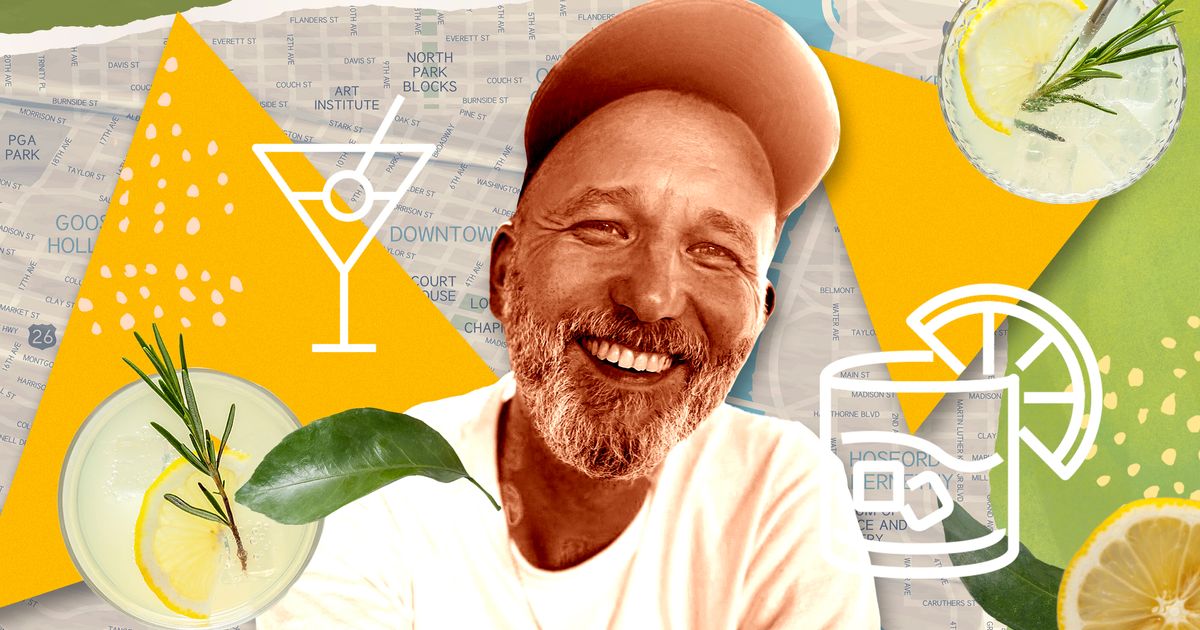 Eric Nelson is the creator of Portland’s hot new pop-up cocktail bar shipwreck and co-owner of Eem, Phuket Cafe and Langbaan restaurants. A sober bartender, he’s also at the forefront of the local no-proof movement. After hitting rock bottom, Nelson entered a 45-day rehab program and came out sober and more focused.

In this voices in food story, Nelson talks about becoming a better bartender and inspiring others to speak out about the importance of good mental health and changing stigmatized work culture.

When I first started working in hospitality, everyone wanted to be like Anthony Bourdain. It was cool to go out and party after work. I fell into this trap when I was about 25. It started out as a fun thing to hang out with coworkers, but 10 years later I would wake up in the morning thinking about when I could get my first drink. At 10 a.m. after taking my child to school, I started drinking and then continued throughout the day.

As a bartender I was in one High-risk environment, surrounded by alcohol on a daily basis and often expected to drink it. But for me, drinking was much more than a pleasure. It was a way to deal with social anxiety and hide my depression. Drinking numbed my anxiety, I found people easier to be around, and as evening drew nearer, the funnier it got. A couple of my friends competed against each other to see how much we could drink during one shift. There was no shame involved.

“We already have a lot of sober chefs, but we need more sober bartenders.”

Restaurants seemed to have nurtured a society of sociopaths for a long time. We should leave all personal matters at the door and get to work. Mental health has never been an issue before.

My turning point came one day when I was about 37. I cheated on my girlfriend. I didn’t like who I was. And then one day I decided I was going to stop drinking cold turkey. But before I could do that, I had done it alcohol-related seizures while my 1 year old son slept on my chest. It was really bad, but there wasn’t much I could do. The doctor said my body was so dependent on alcohol that if I stopped drinking it would shut down. So I had to keep putting alcohol into my body until I got into a rehabilitation center and got some detox medication.

When you’ve been drinking alcohol for so long, sometimes you lose control of your body and need outside help. You can’t quit alone. That’s why you need to surround yourself with sober people or join organizations like Alcoholics Anonymous and Ben’s Friends. You need to be with like-minded people who are facing similar problems.

After my recovery, I worked as a delivery driver for a few months before I felt safe working as a bartender again. By this point, everyone in Portland knew I was a recovering alcoholic. I applied to a few restaurants but they wouldn’t hire me because I was too risky. Others made me afraid to work because they encouraged a drinking culture among their employees. I watched the owners take shots at the bar and left the interviews.

After a frank discussion about my past, the owners of the Expatriate cocktail bar finally gave me a job. In the beginning it was super awkward and awkward going back to bartending because I had used drinking to overcome my social anxiety. Luckily, the therapy I received in rehab helped me see where this anxiety was coming from and how to address it without alcohol. I’ve trained my body and mind not to be tempted and not want to drink again. In fact, I was disgusted with the idea of ​​being drunk.

Not drinking has also helped me become a better bartender. I’ve noticed that I used to constantly think about how to get a drink, afraid of getting caught drinking or being called at work. I haven’t told anyone about my problem. I was always hiding and trying to get away with something. About half of my thoughts were based on guilt and shame. But now that I no longer consume alcohol, I can concentrate better and I am 100% present. The space in my brain has opened up. I am able to deal more authentically and sincerely with my customers and my employees. In fact, I feel like I have a laser focus on what’s happening around me. It also opened up my taste buds – After a while, if you drink as much as I do, you stop tasting things. Now me Experience aromas more intensively.

“It’s important to have a fancy glass in front of you to make you feel part of the group. But like good flavorful food, why not a creative zero-proof cocktail?”

I’ve also started looking at drinks differently. Instead of focusing on what people were drinking, I started noticing how they drunk. For example, when it came to a celebration, a night out or just for fun. I started using cocktails as a vessel to energize my clients and my work. I love the spirit of drinking, people toasting with drinks – just not waking up and chugging a bottle.

That’s why my team and I have created successful cocktail programs and non-alcoholic cocktails that allow you to enjoy the flavors and moments. No need to drink soda water or ginger beer when socializing. It’s important to have a fancy glass in front of you to make you feel part of the group. But like good flavorful food, why not a creative zero-proof cocktail?

Since recovering, I’ve received recognition for my skills behind the bar and have been pursuing my dream of opening my own restaurant. And that makes me happier. Life is really good right now; I don’t want to throw this away.

The industry is changing thanks to a new school of chefs like Andrew Zimmer, Sean Brock and Mike Solomonov who came out saying sobriety and caring for oneself are trending. It’s not like the 2000s when restaurant culture mandated shift drinks for employees. Now we strictly allow only one drink and there are many employees who don’t drink at all. The industry is changing, but more people need to come out and speak openly. WWe already have a lot of sober chefs, but we need more sober bartenders. 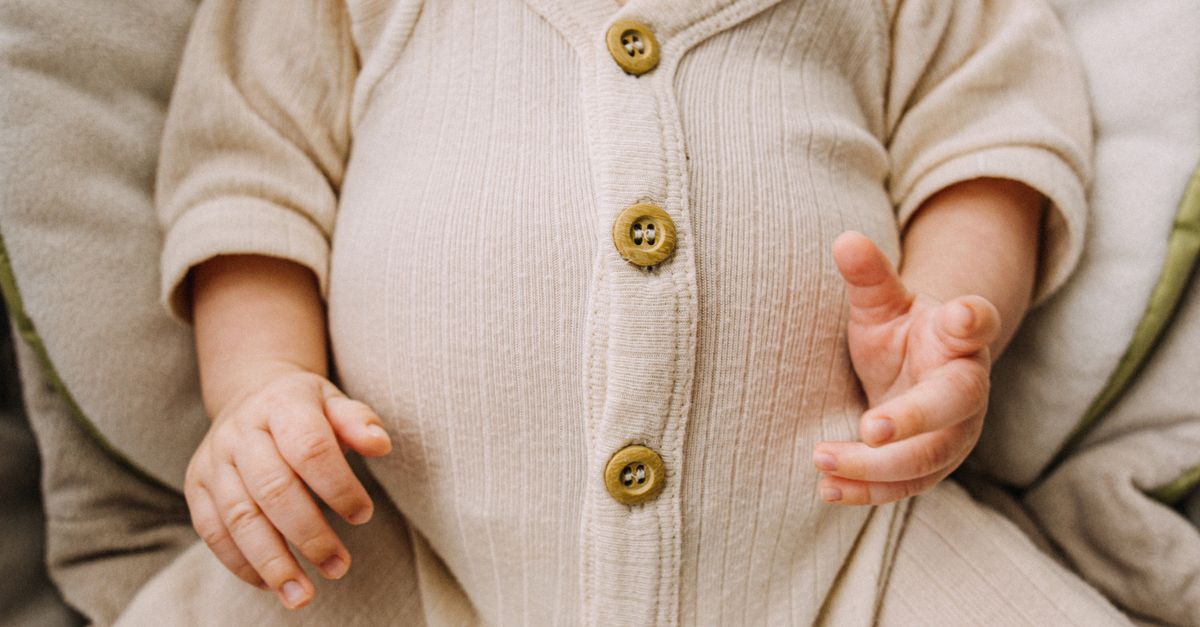